It’s not that rare for animals to have weird markings on their fur. Sometimes, these markings even help animals, especially animals at shelters to stand out from the crowd and increase their chances of finding their perfect forever home. However, a cat named Daisy, who lives in a shelter in Sydney, Australia might be the most unlucky one due to her unusual marking. Daisy is a nine-year-old ragdoll cat, is described as a sweet and friendly cat, fully microchipped and vaccinated. According to an animal rescue group in Sydney, The Mini Kitty Commune, she is “perfect on paper” but when adopters meet her, the unusual and rude facial marking on her face has put off them from adopting her. The Mini Kitty Commune referred to her facial marking as “unfortunate” and took her in their center until she could find her forever home. They also shared her plight and photos with the cat lovers of the world in the hopes that they could find her a good home. Amazingly, Daisy went viral and so many people have fallen in love with her. They even began arguing about what the shape on her face actually looks like. Some on Facebook said they could not see the resemblance, and she looks likes an angel, while others claimed she was still beautiful despite the markings. However, most people believe that the cat deserves a loving home no matter how she looks. But there’s good news: Daisy and her sister, Mollie, are currently in the middle of a trial adoption with a foster family. “She is very sweet, she has relaxed into her trial adoption. Her potential adopter has been amazing for both Daisy and Mollie.” Do you think this cat is beautiful the way she is? Please share this story and don’t forget to let us know your thoughts in the comments below!

Cat Spotted Regularly Taking Subway In Tokyo All By Himself 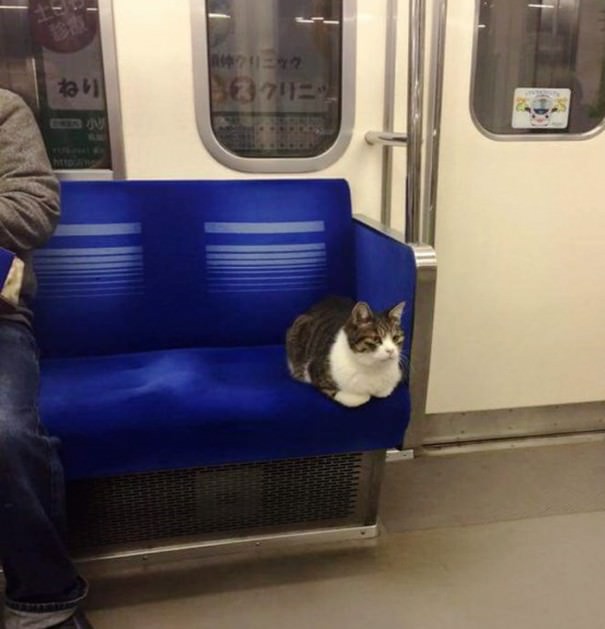 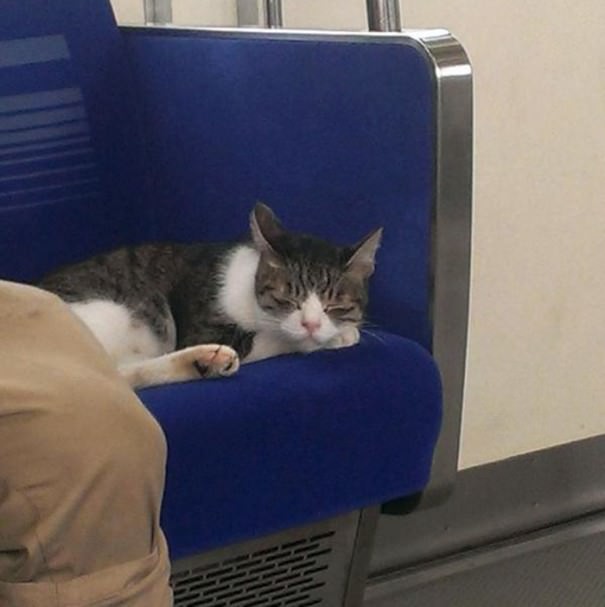 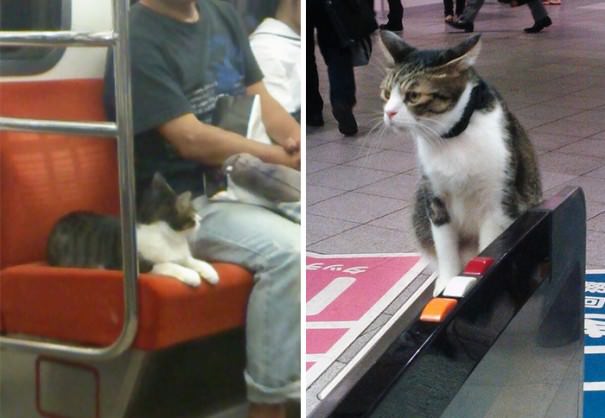 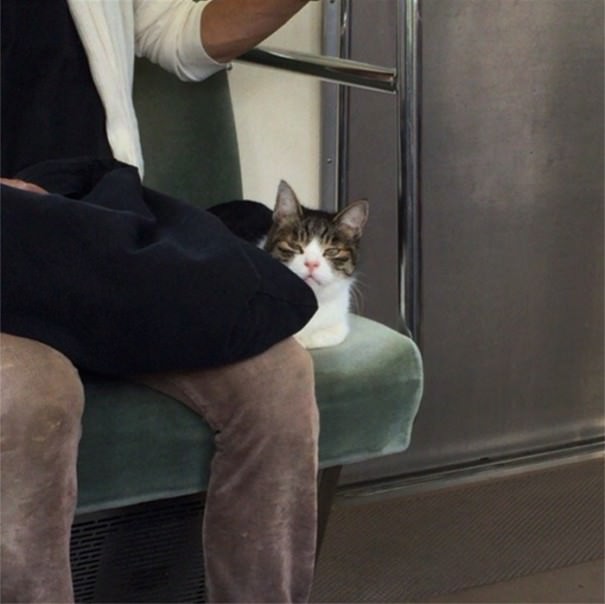 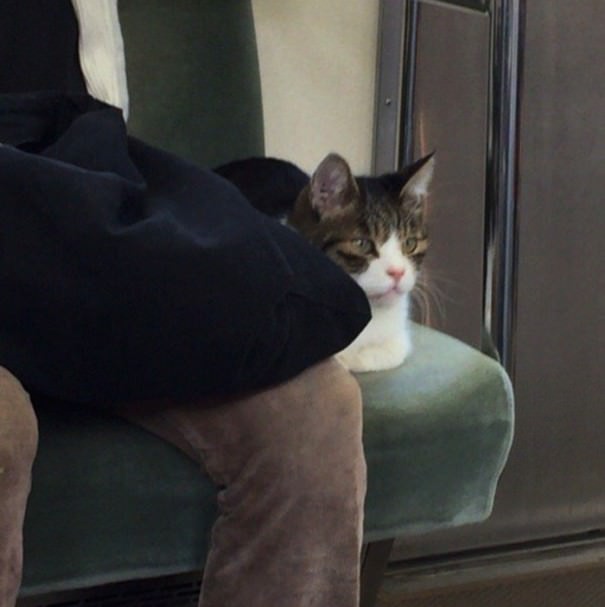