Good taste isn’t a talent blessed to people at birth. It’s not something you can just pick off the ground either.
It’s a skill honed for months and years bit by bit and piece by piece. Sadly, some people who absolutely need it for their jobs don’t seem to realize this.
For instance, there are apparently plenty of architects out there who don’t have their good tastes all sorted out before designing a building.
Some just straight up don’t have the imagination for an aesthetically pleasing building. On the other hand, others experiment with the limits of good taste and end up throwing the aesthetics of the entire project off a very high cliff.
And while they think they can get away from the scrutiny of the world, that’s where they’re wrong. The very worst of these architectural failures are featured on the “That’s It, I’m Architecture Shaming” Facebook group and there, they’re roasted until not even a cinder is left.
Common comments before included “Burn it down!” and “Light it on fire!” but the group has had to ban such words because Facebook has been pinging them. Now, people have to get creative with their insults.
Check out the building designs below and see for yourself why they get so much gentle hate.

1. It’s hard to understand what style they were really going for here 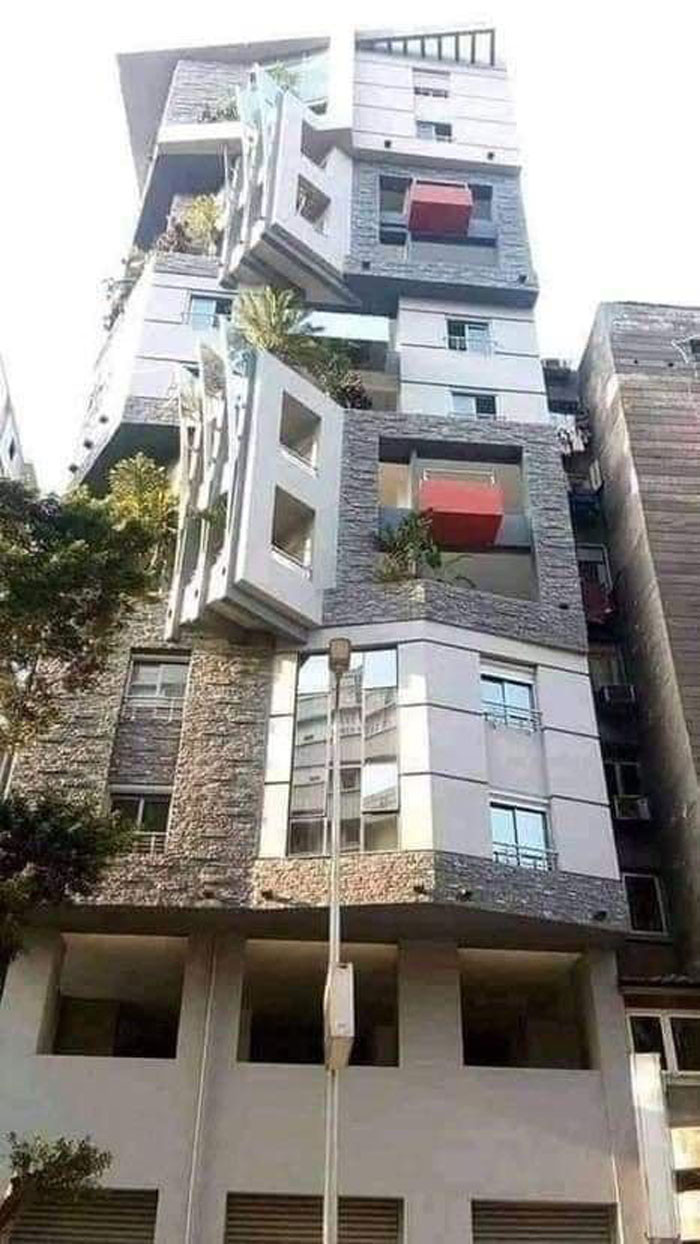 3. Thankfully, this is just an art installation 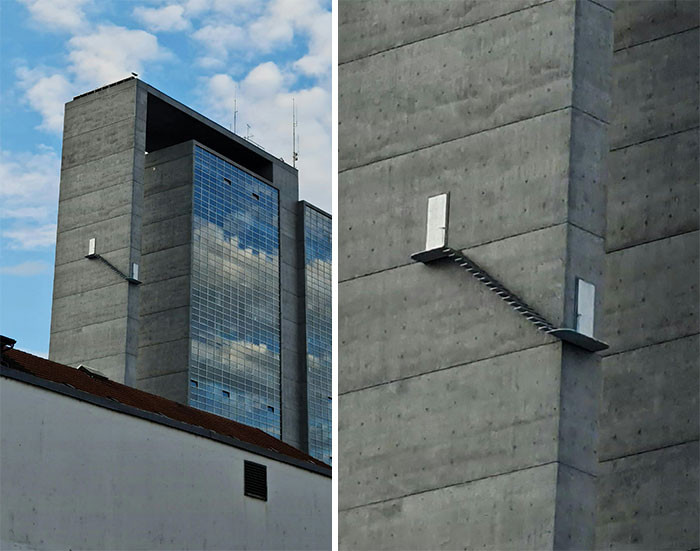 4. Take the deer head off and it actually looks cool 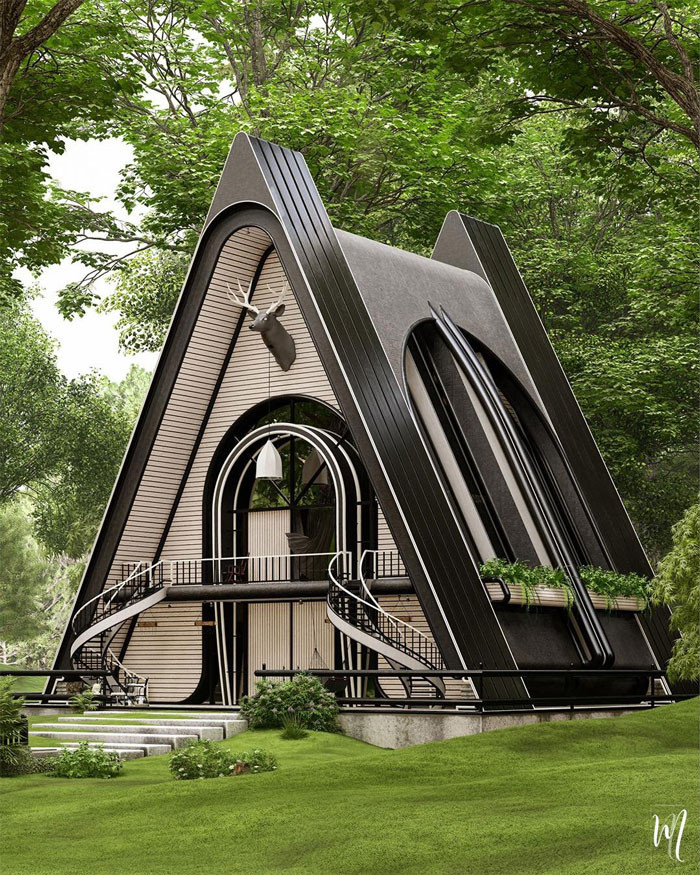 5. This is reality vs how it turned out 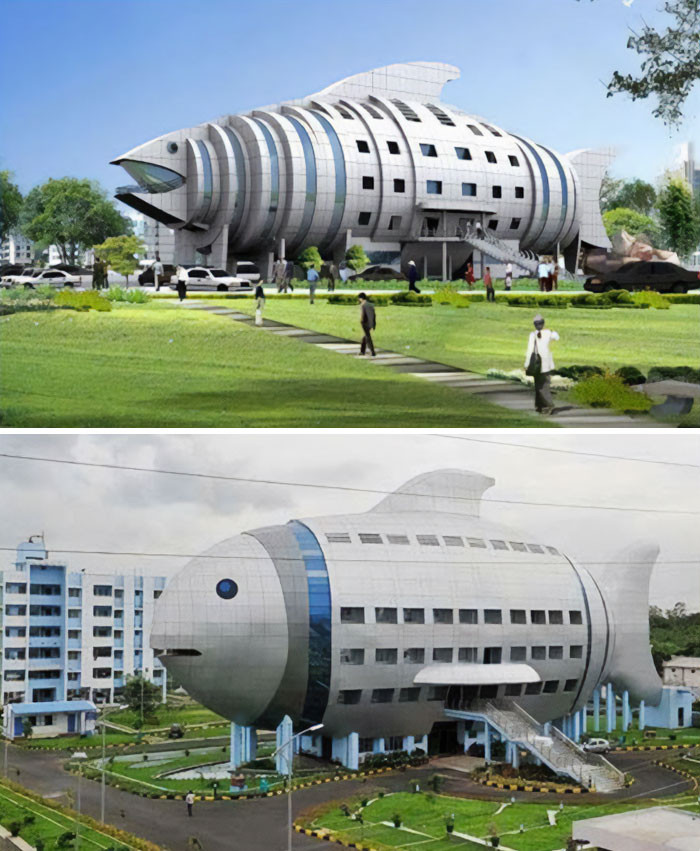 6. This room immediately makes you anxious 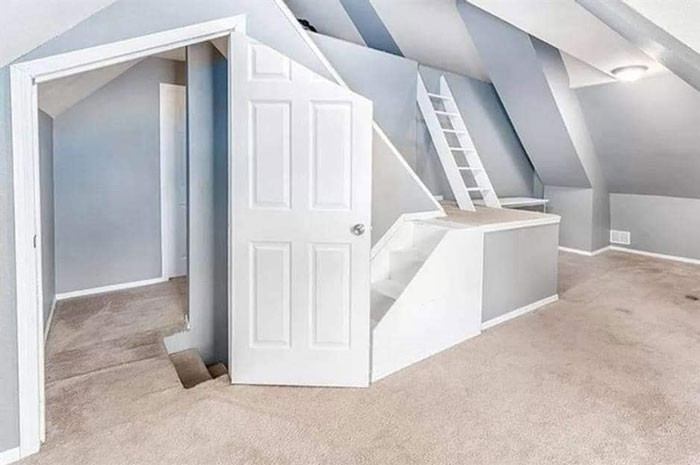 7. This is the house we all drew as a kid and we all know those drawings weren’t that great

9. At least their houses don’t look exactly the same 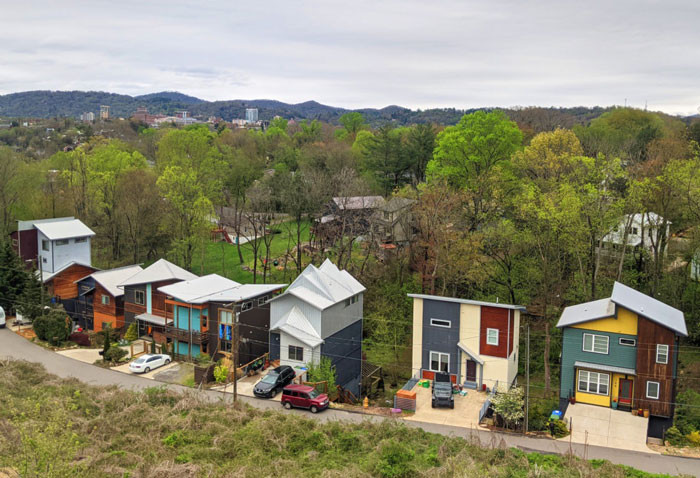 10. When floods come in, these real boat houses will be more than prepared 13 Architectural Oddities That Are Beautifully Weird

You ever come across a building and just think to yourself; how in the world did they build that? Sporadically,…

Good taste does not come from a tree. It takes years for a child to mature correctly. Brick by brick,…