In late 2019, a netizen asked a question regarding EXO’s Chen.

Is it true that EXO’s Chen will be getting married soon?

Other netizens saw this question and thought that it was a ridiculous thing to ask.

That’s nonsense! I don’t know where you heard such a ridiculous rumor. 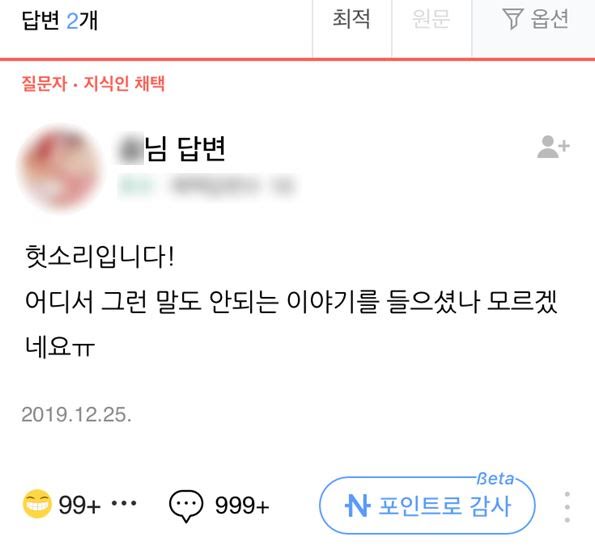 Some netizens also said that reports would have already been made about Chen if the rumor were true.

If that was true, there’s no way the reporters would be this quiet, haha. 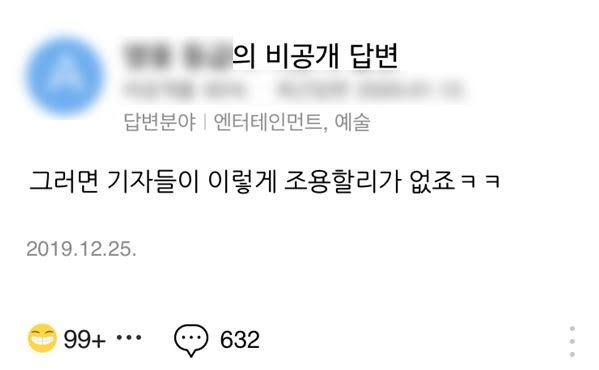 Around 3 weeks after this question got asked, it was announced that Chen would be getting married and become a father!

Hello, this is Chen.

I have something to say to my fans, so I wrote this letter. I don’t know how to start, so I am very nervous. I wanted to be the first one to tell my fans who I love so much, so I am leaving this post even with my lacking sentences.

I have a girlfriend who I want to be with for the rest of my life. 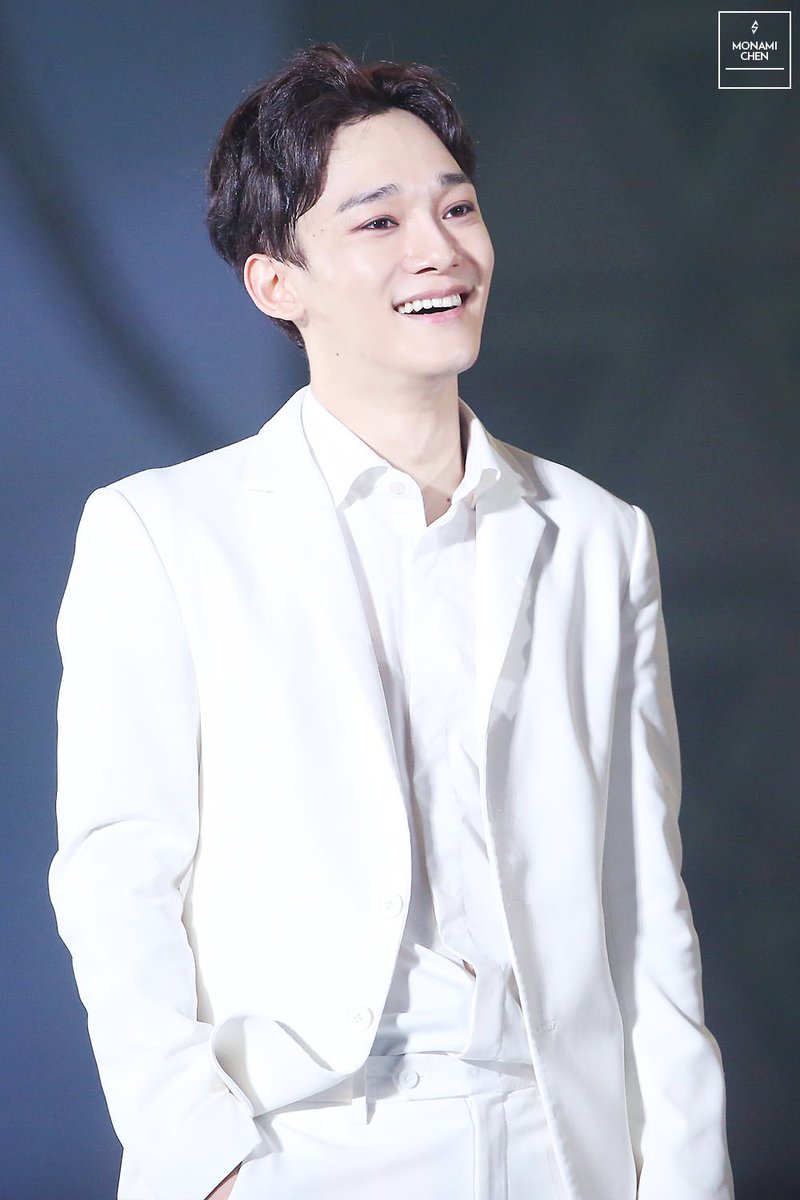 BIGBANG’s Taeyang and actress Min Hyo Rin first met when Min Hyo Rin acted as Taeyang’s love interest in the music video for his song “1AM.” 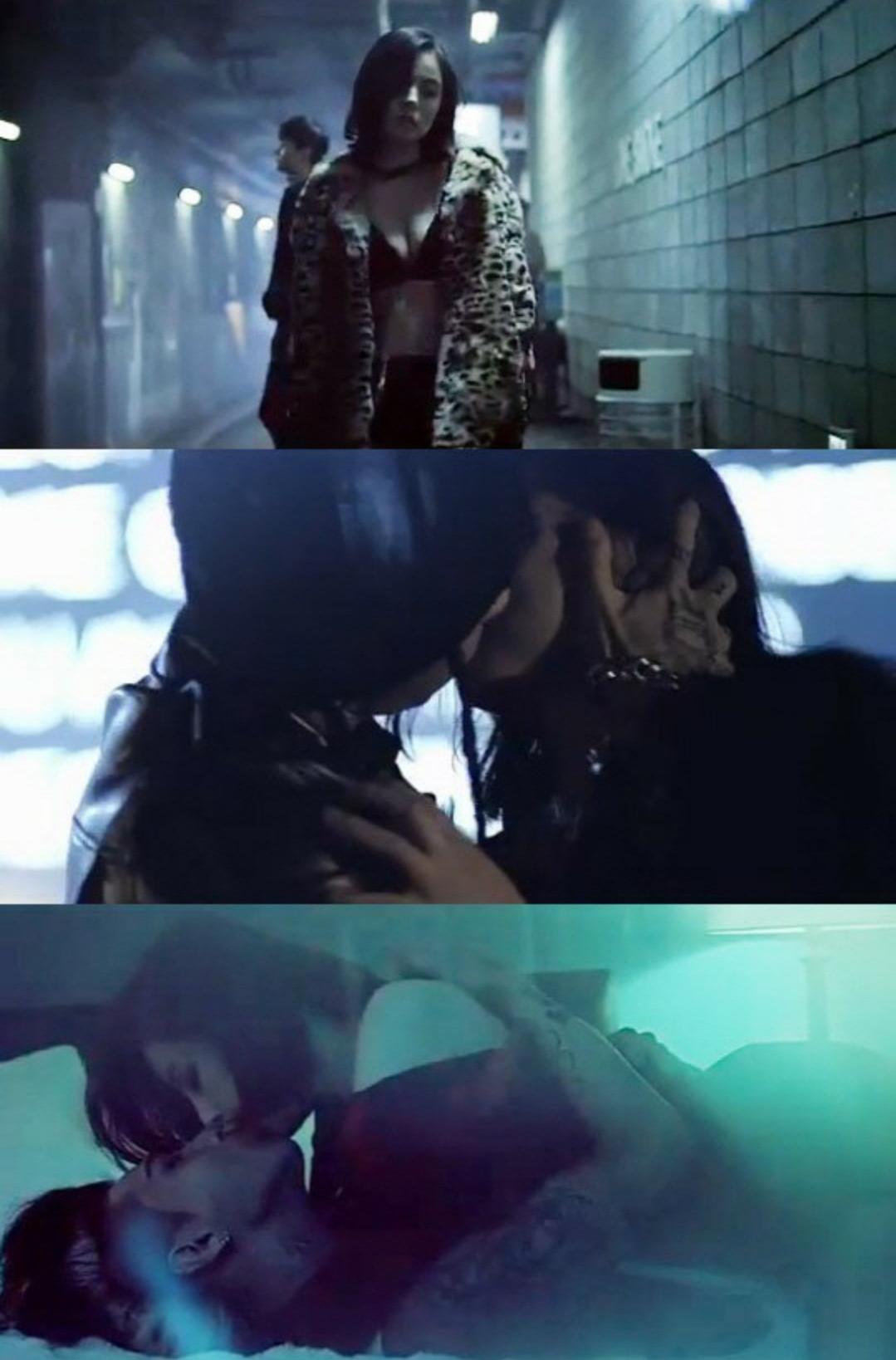 Netizens soon started speculating that the two were in a relationship. Some even made statements about seeing the two on dates.

I saw Taeyang at a restaurant (Il Ho Sik) with Min Hyo Rin. There was someone else there. I think it was Taeyang’s hyung (he looked a bit like Taeyang). The three of them looked very close. 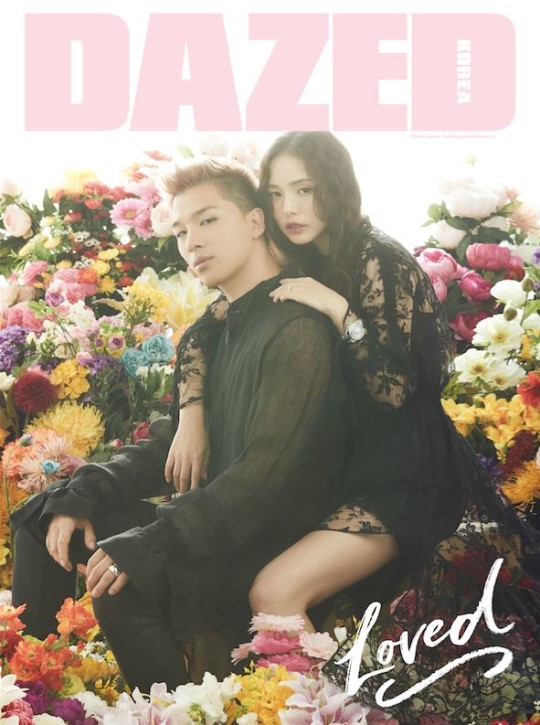 In an episode of Mnet‘s TMI News, TWICE Momo and Super Junior Heechul’s relationship was briefly looked over, and one netizen made an accurate prediction about the couple! 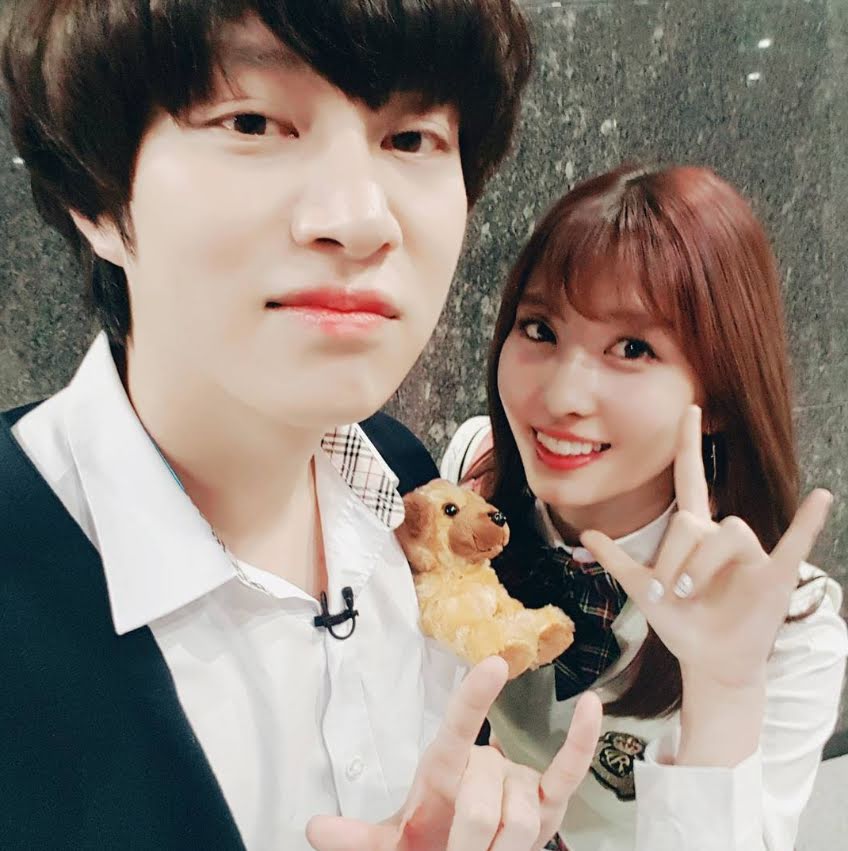 In early 2020, it was announced that Heechul and Momo were dating! 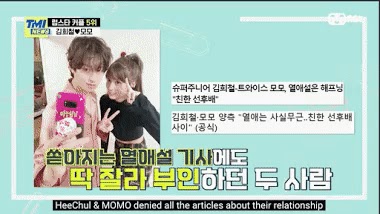 One day before their relationship was officially announced, one netizen made a post that read, “In a few days, there will be an article of one of the TWICE members with one celebrity more than 10 years older than her.” This prediction shocked the show’s cast members, as Heechul and Momo have a 13 year age gap!