ARMYs (BTS’s fandom) constantly make hilarious memes about BTS, and sometimes, the members are aware of these memes. Here are 4 of these moments.

RM gained lots of attention for his muscular physique, especially when his arms were shown at an AskAnythingChat interview! 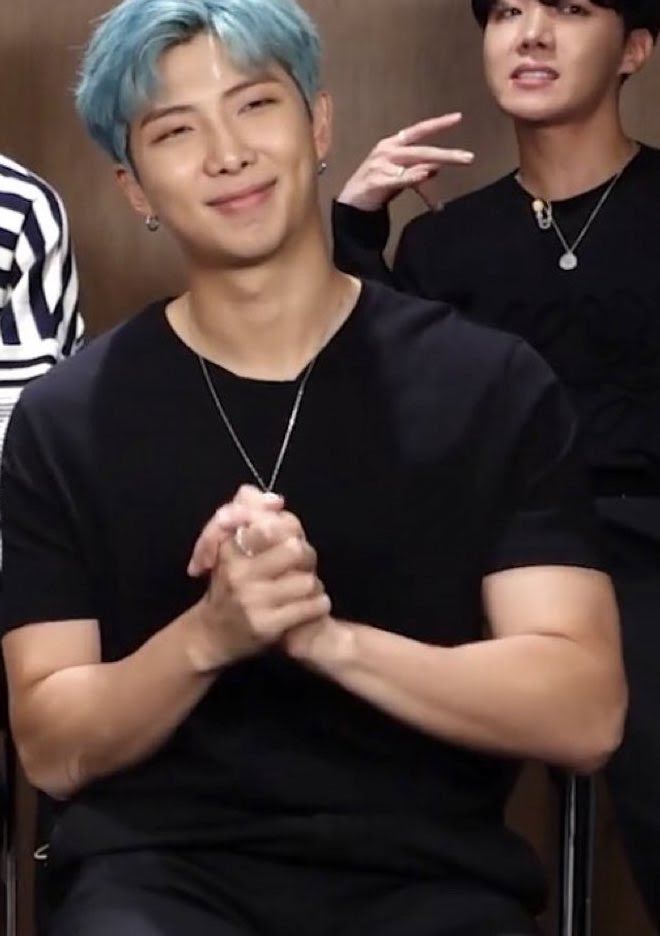 J-Hope: Trainer-nim! I’m holding my urges back and eating healthy!

RM: Member-nim, please send pictures of the food you’re eating, not your face.

The “personal trainer” memes became so popular that they were used in the hashtag for RM’s birthday post (#회원님생일축하많이해주실거죠).

RM spoke about these memes in a live broadcast, and he humbly said that his tight shirt made his arms look buff. He also shared that his personal trainer saw the memes and told him that they would start working harder to make the memes a reality!

Trainer: Looks like you’re becoming a hot issue online? You’re going to have to work harder?

RM: Come on~ you know that I have nothing.

2. Suga speaking on his similarities to cats

Over the years, many memes have been made about Suga’s similarities to cats.

Suga is well aware of these memes, and he was once asked in an interview, “Why do you think people tell you that you’re like a cat?” Suga shared that it’s probably because he shares many characteristics with cats, such as not liking getting bothered. 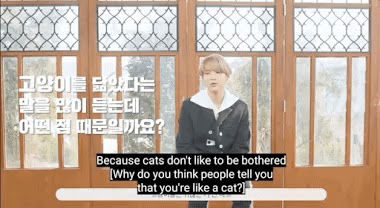 3. Jin bringing up a Jungkook meme

On Weverse, an ARMY posted a hilarious “Hitman Bang introduces” meme of Bang Si Hyuk (the CEO of BTS’s agency). 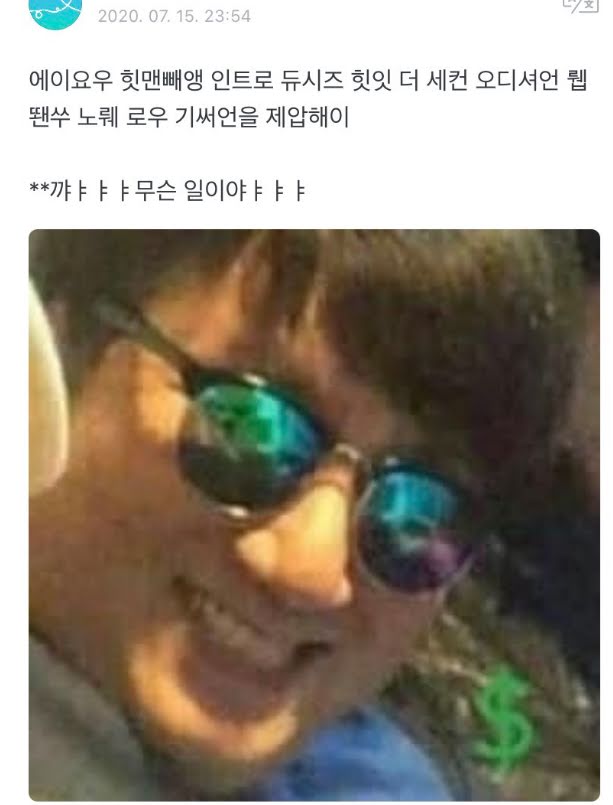 Jin saw this meme and said that it reminded him of an old meme of Jungkook wearing goggles.

It’s like the photo where Jungkook is wearing goggles. 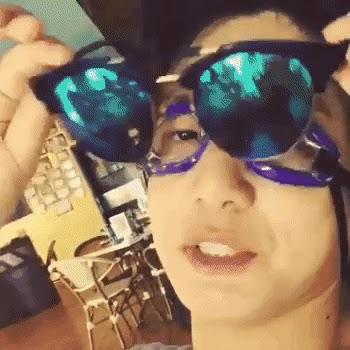 4. RM speaking on when he ate a fortune cookie

At the 32nd Golden Disc Awards, RM had a hilarious moment as he ate a fortune cookie that still had the paper inside it! 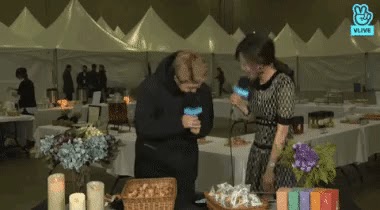 A few years later, at the 35th Golden Disc Awards, RM was asked about this moment, and he shared that he still remembers it! 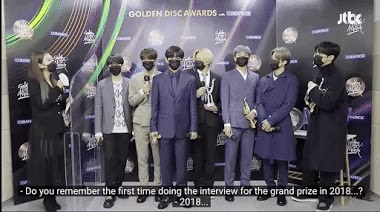 RM also hilariously predicted that the meme would be “going around” since it often reappears when the Golden Disc Awards broadcasts. 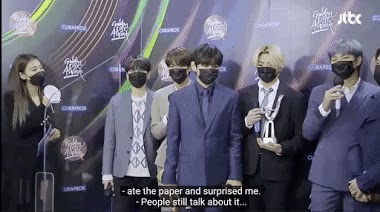 Jungkook hilariously asked if they would be doing anything with fortune cookies, and he was told that the staff would “try” to get them some! 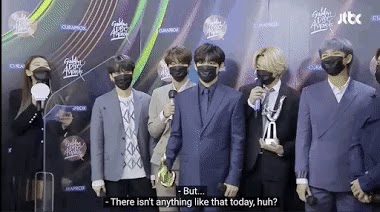