We often don’t pay attention to what is taking place around us, including what may be taking place right over our head, writes natureknows

For a man by the name of Allen Pursley, however, what was above his head fell right at his feet. He found a baby squirrel that had fallen out of a nearby tree and the squirrel was so young, his eyes hadn’t even opened.

Allen knew that he had to do something to help this poor baby. Fortunately for the squirrel, Allen was able to take the squirrel to the vet clinic. After checking out the baby squirrel, he was released back to Allen until he could be released into the wild again. 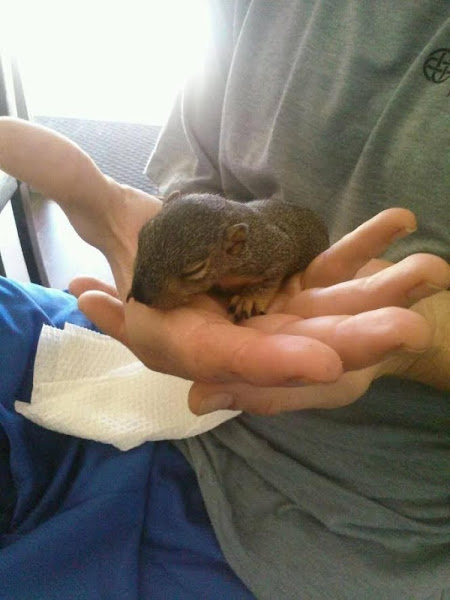 Pursley didn’t plan on keeping the squirrel but he formed such a tight bond with him, it was amazing.

He works from home so he was able to hand feed the squirrel milk and care for him until he started to grow. When he opened his eyes, he saw Allen before he saw anyone else. 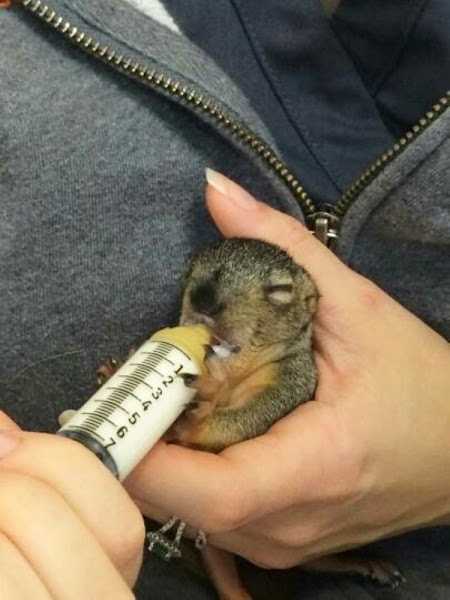 A beautiful friendship was blossoming. He ended up spending so much time with the squirrel that a space was converted in the closet for him. 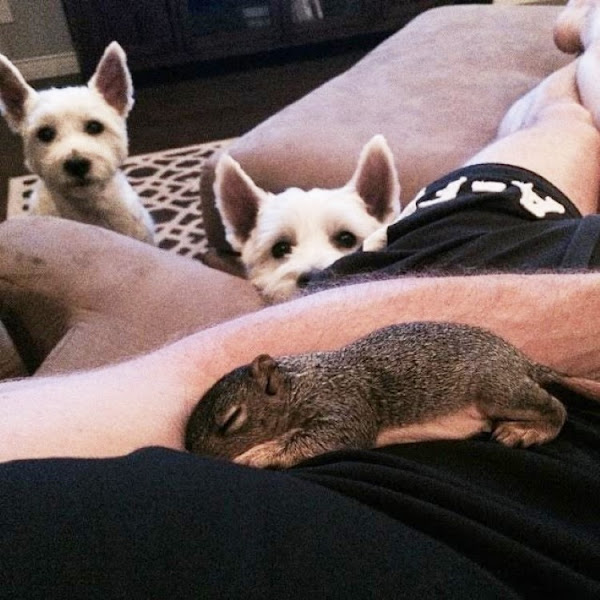 The squirrel was named Rocky but the nickname ‘Bad Squirrel’ seemed to be used more frequently.

Training Rocky was difficult as he wanted to climb the drapes and jump on the countertops. 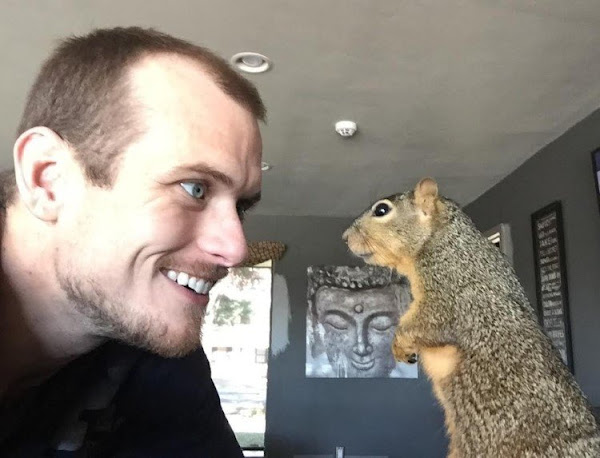 The time came for Rocky to be released back in the wild but he was so tame at this point, he likely would not survive. It seems as if they had found best friends for life. 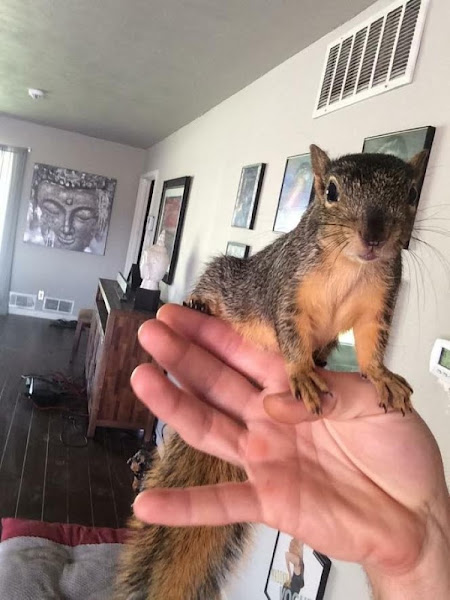 Rocky lives with Allen in their house with a couple of dogs and a cat but they are a little too rough for Rocky. Nobody else can handle him other than Allen. 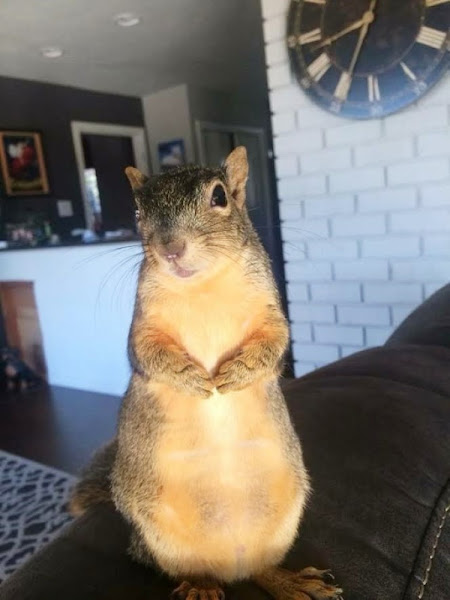 Since they first met, two years have gone by and now Rocky is fully grown. The bond that they have between them has grown stronger. An outside home is now being created but Rocky still wants to stay by Pursley’s side at all times. 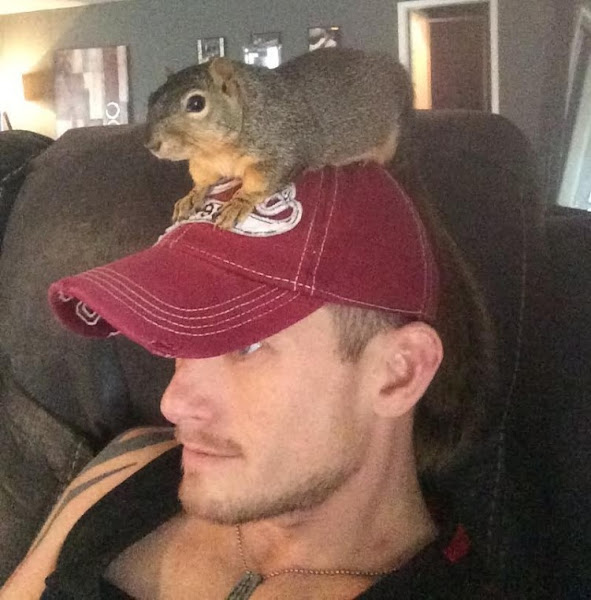 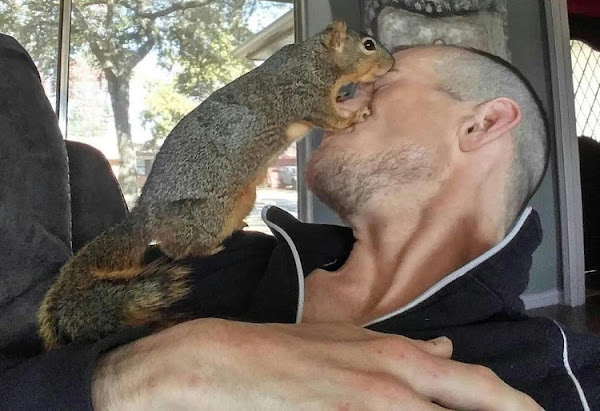 Giant Baby Panda Twins Who Have Been Born In China, Giving Hope For At-Risk Species

Twin panda cubs, male and female, were recently born in China, which gave a great sign that pandas can survive…