Every day we can discover something new on the planet but it’s seldom when we hear of an animal that we had never imagined or had on our mind.

Nature never stops surprising us with its beauty and cuteness. Actually, there are plenty of wonderful creatures in the world that we are not aware of their existence. 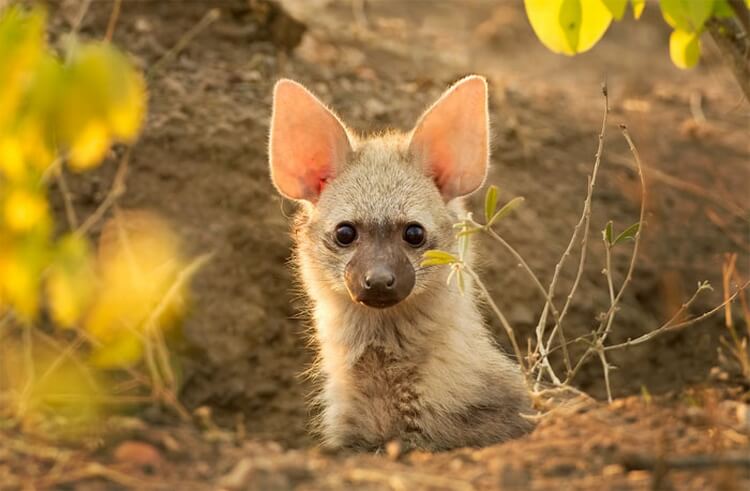 Meet aardwolf, the most adorable wolf that you probably have never seen! The name ‘aardwolf’ means ‘earth wolf’ in Africans and Dutch. This species is found mostly in the East and South Africa.

These tiny animals are shy. They sleep all day long in underground burrows and only at night do they go out for food. In fact, aardwolves never dig their ‘bedrooms.’ They always prefer to sleep in already abandoned burrows of other animals. Yes, they are quite smart! 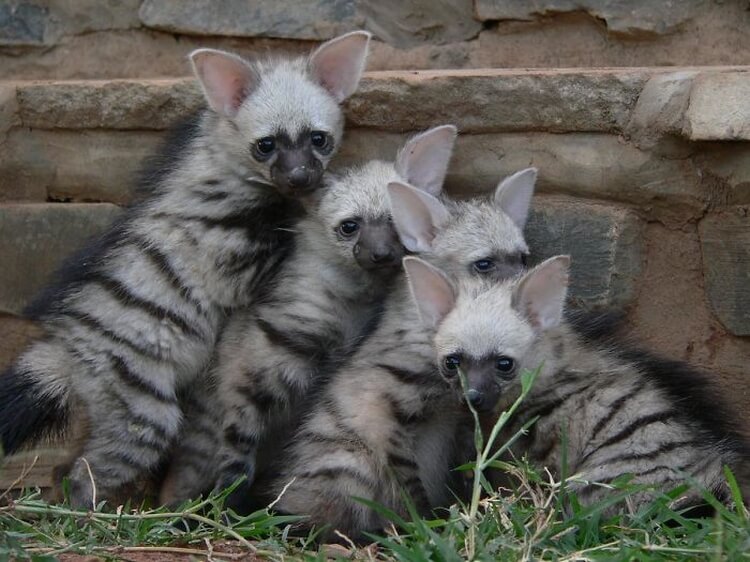 These mates eat insects. Thanks to the sticky and flexible tongue they can catch up to about 300,000 termites per night.

Aardwolves are considered loyal animals. They never leave each other. These cuties prefer to have a one-lifetime partner. The population of the species is stable, though many people don’t know about their existence. 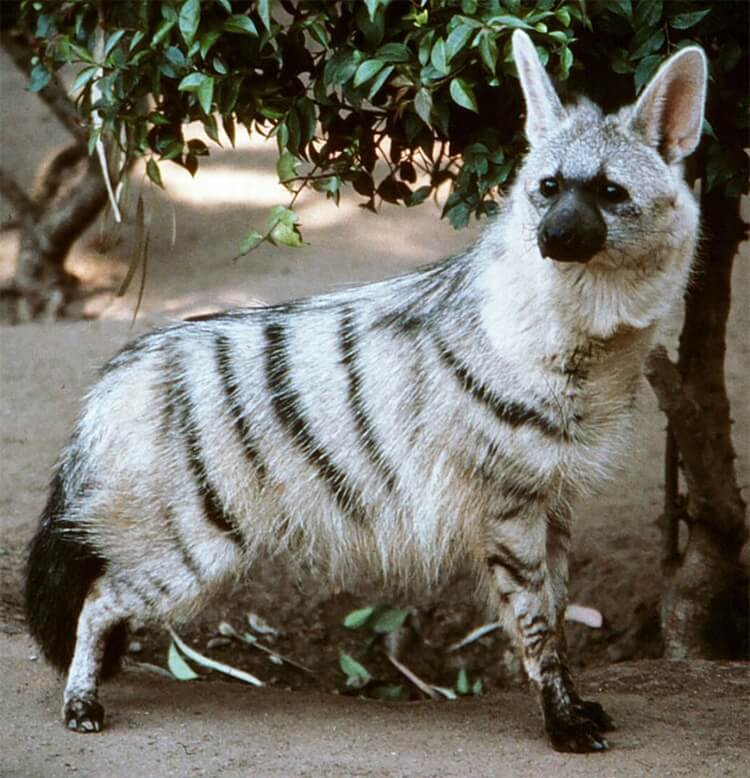 Such a beauty, right? What an amazing discovery for many of us!

We all love animals, right? And when it comes to tiny little ones of them, there is no getting over how cute and adorable they are! In fact, the tinier the better!!

We have found the cutest in the category of tiny dogs! These pictures of a tiny German shepherd will make you go aww with his cute poses.

Mother Nature decided to go extra adorable with this particular fur ball. The normally large dog is now a tiny little puppy! He will look so tiny as long as he lives. But the thing is, this cuteness comes with a price. But don’t you worry, this story has a happy ending.

Ranger is a fully grown 2-year-old purebred German shepherd who is stuck with being tiny for the rest of his life. He has a rare condition called Pituitary Dwarfism. He was diagnosed with Dwarfism after an infection caused by a parasite called Giardia.

He is breathtakingly adorable.

Ranger’s owner Shelby Mayo explained his condition: “When we originally got Ranger from the breeder, he was smaller than all his other littermates, but we figured that was because he had a parasite called Coccidia”.

“In the weeks following, we took him home and he was parasite free but later on he ended up getting a parasite called Giardia. At the same time, we also discovered that Ranger had a large infection on his neck. We were eventually able to get the infection under control, fast forward a few months later we were finally able to get rid of Giardia”.

Once he was recovered from his illness, his owners noticed that there is something wrong with him. They noticed that he was not growing at the normal rate. When he was taken to the vet, he was diagnosed with his condition.

While it is true that he is tiny and adorable, there are some side effects of his condition too. He is facing some medical conditions such as shedding fur and flaky skin. It is all caused by a disorder in the endocrine system called Hypothyroidism that causes the thyroid gland to not produce enough thyroid hormone.

But there is nothing to worry about. His owners made sure that he got all the treatments needed. And now he is a healthy happy doggo.

Many parents are willing to do whatever it takes in order for their children to get the best, even when…