I never really knew my father and I grew up resenting him for leaving us. We never consciously took anything from him and it cost us dearly.

When I was 3 years old, my mother moved back to her family and helped out at the beef noodles restaurant they owned. It was a small establishment manned by my mother, aunt and three workers. It was always bustling with customers for as long as I could remember. The adults worked hard while I played in the backyard with my cousins.

I thought my father was dead because I had never seen him but when I asked my mother if we could see his grave, she would sternly tell me to put the thought out of my head. I saw him for the first time on the day my parents met to get a divorce. He used to try and make peace with me by giving me chocolates but my mother had warned me, “If you take anything from that man, you will no longer be my son!”
I was so afraid, I never dared take anything from him and soon I grew to despise him as well. 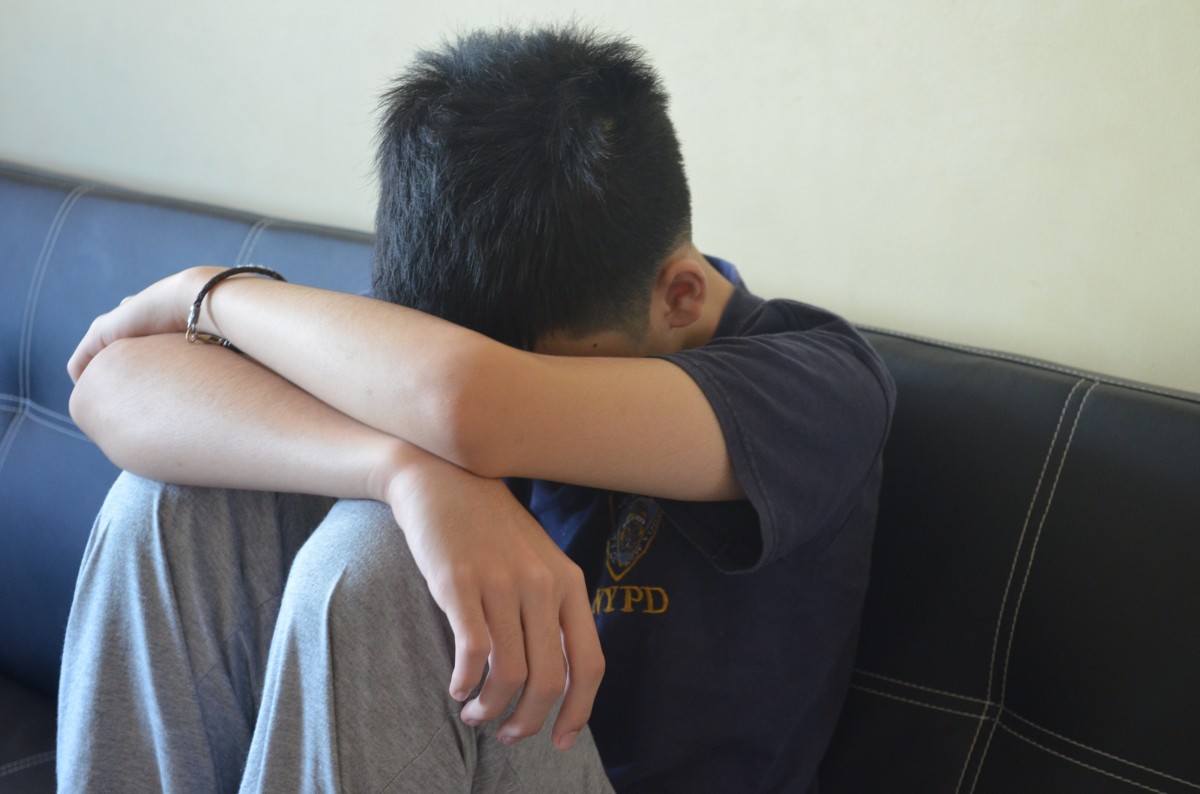 My father moved to the city to start a business there and soon, he met a woman and took her to be his wife. He had just about forgotten about us. He wrote less and less until he wrote to us no more. We went on with our lives and pretty soon I graduated from college and started my first job. I still lived with my mother and worked hard to care for her.

After all the hardship she’s been through in raising me, I could never dream of repaying her. I still held resentment for my father for leaving her. 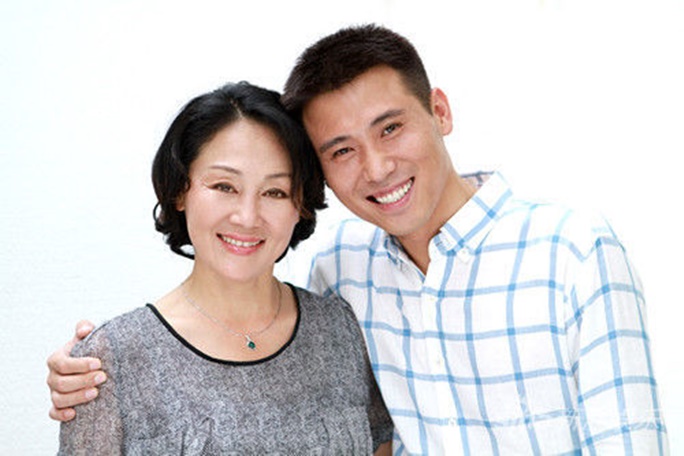 Over the years I heard relatives talk about my father’s arrogance and how he would never leave a penny for me to inherit. I thought to myself “If he ever gave me anything, I’d burn the lot!”
Years went by and thoughts of my father slowly vanished. I married the love of my life and have a child I’d give up everything for. On my way back from work one day, I noticed a disheveled man in front of my house and when I approached him, he handed me a box of chocolates.

He kept repeating “When you were young, you liked to eat chocolates,” over and over again. I took the box and went home to tell my mother what had happened. When we opened the box we were dumbfounded. In it was a passbook with an account that had over $1,000,000 in it. I told her what the man kept saying and she teared up knowing that man was actually my father.

She did not touch the money but when she fell ill, we had no choice but to use it to cover her operation costs. 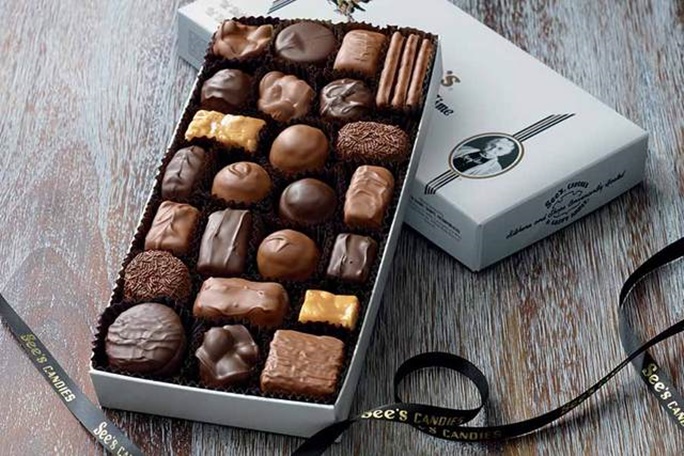 A few months passed when I received a call from a stranger. She identified herself to be my father’s wife and that she’d called to tell me he had suffered from a stroke. He keeps calling out my name and I could not help but to go and see him.
When I saw his frail frame lying on the hospital bed, I realized I had stopped hating him a long time ago. He was in a coma and I stayed by his side for days. When he finally woke up, he turned to me and with a faint smile he said, “Son, daddy is going to buy you chocolates.”

Everyone was shocked because with his dementia, he couldn’t recognize anyone for years but remembered me in the end. 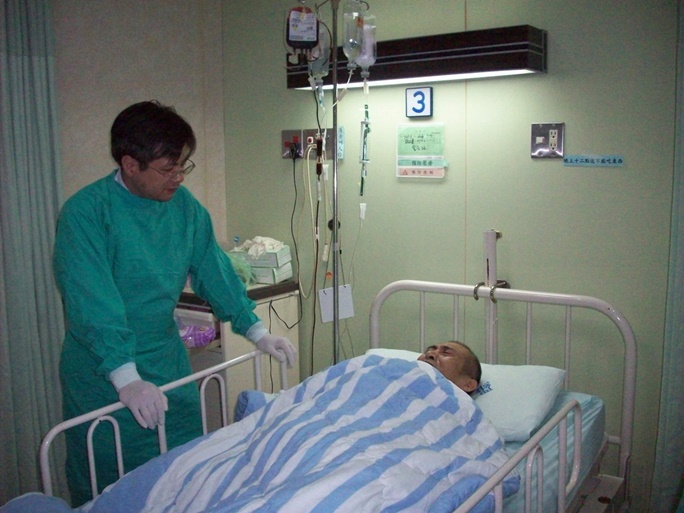 I no longer blame him for leaving us nor my mother for not telling the truth of what happened. Although my father is still unwell, I just hope to be able to spend the rest of his remaining time together to make up for lost time. Higher education is expensive — especially in America, it costs a LOT of money. So, why is college so pricey?…