BLACKPINK member Jennie is expected of running a popular fashion brand that has been trending on Instagram among South Korean youths.

Keep on reading to learn more.

Launched in 2020, plenty are assuming that the two worked on the brand together, and the brand name NIEEH is from the two’s name, with NI come from Jennie and EEH being Hee backward, which is the second syllable of Chahee’s name.

Jennie and Chahee are known as two same-aged best friends, both born in 1996. The two had shown off their friendship online, with Jennie attending a party to celebrate Chahee’s debut as an actress. They also celebrated Halloween together in 2020.

In particular, a number of tie-dye hoodies and shoulder bags released by NIEEH have been spotted in Jennie’s Instagram posts, which has attracted the attention of thousands of fans.

The BLACKPINK members have also been seen wearing NIEEH’s outfits.

In an Instagram post, Rosé was seen wearing a pink sweater and sweatpants set from the brand, while Jisoo was spotted in a tie-dye hoodie.

Lisa, on the other hand, was spotted wearing a NIEEH beanie during a V Live.

BLACKPINK members, who are known for their huge influence on the public, have also subtly promoted the brand. This is one of the reasons why NIEEH has been taking off among the South Korean youth.

Recently, model Irene Kim shared an Instagram story of a bag from NIEEH. She also thanked Jennie for gifting her the bag, only spurring speculations that Jennie co-owns the brand. 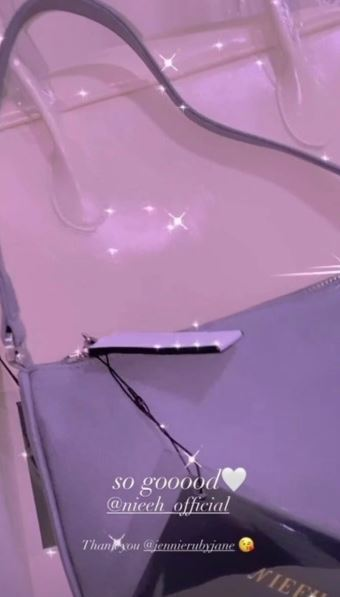 Chahee’s Instagram photos were also uploaded on NIEEH’s Instagram account in the same fashion, which leads people to believe that she does own the brand along with Jennie.

NIEEH is a brand that is currently being loved by idols, such as Red Velvet’s Seulgi and APRIL’s Lee Naeun. Internet users continue to dig for more clues on who owns the company, as there is little no known information about the brand. They are also paying attention to NIEEH to see if it will grow into a world-class brand. 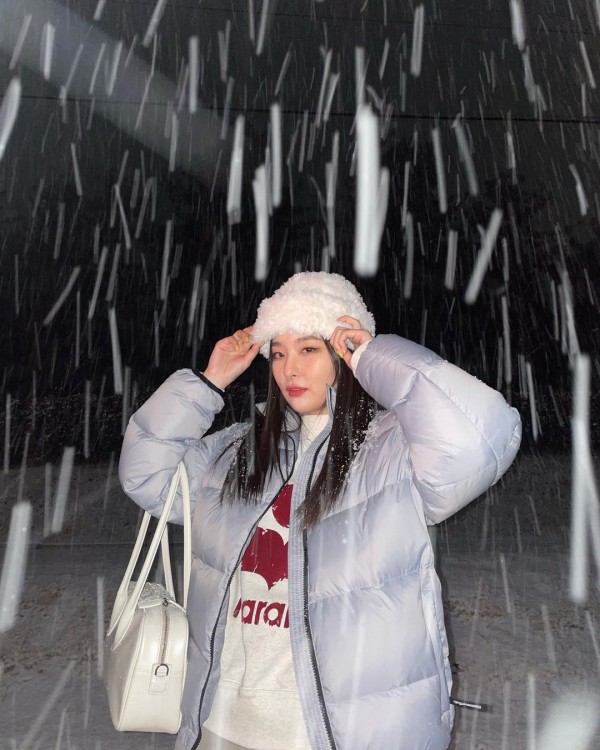