Want to know who they chose? Then keep on reading! 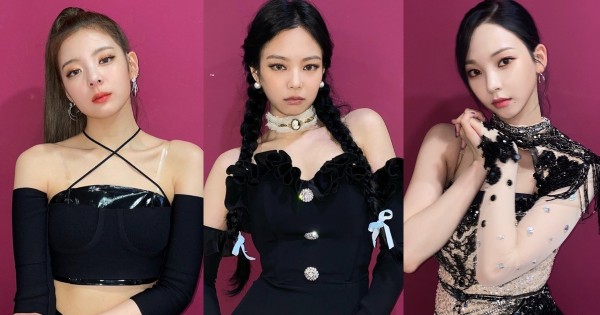 In K-pop, there are female idols who boast solid visuals and proportions that are good enough to be seen on a runway. With faces and figures straight from comic books, these K-pop idols could easily pass off as models!

The first female idol mentioned is BLACKPINK’s Jennie! Jennie was born in 1996 and is 26 years old (Korean age) this year.

Though she is of average height (her profile states she is 163cm tall), she boasts impressive proportions that make her look as tall as a model. In photos, she could pass off as 170cm tall! 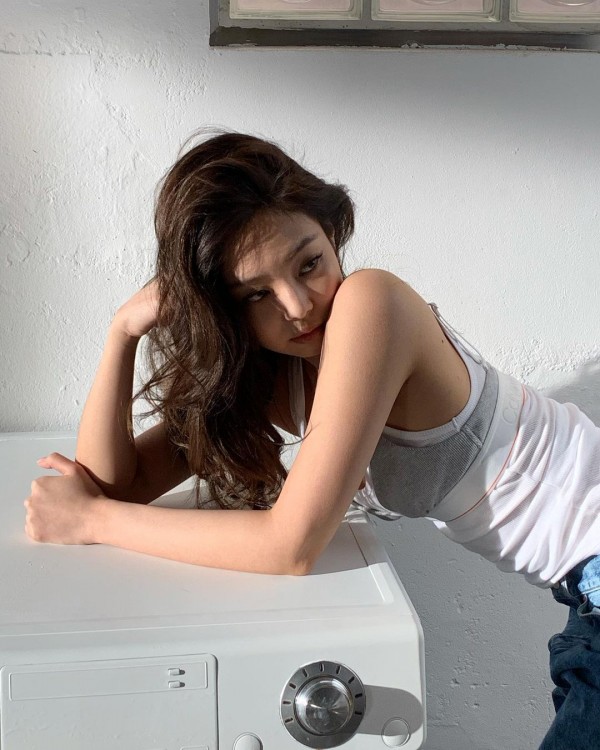 Jennie’s mysterious expression and chic aura always catch the viewer’s gaze at once.

The second idol to be mentioned is ITZY member Lia! Lia was born in 2000 and is 22 years old (Korean age) this year. Though she is part of ITZY’s unnie line, she could easily pass off as the maknae due to her youthful appearance.

Lia stands at 162cm tall, but she looks taller than her actual height since she has perfect proportions. 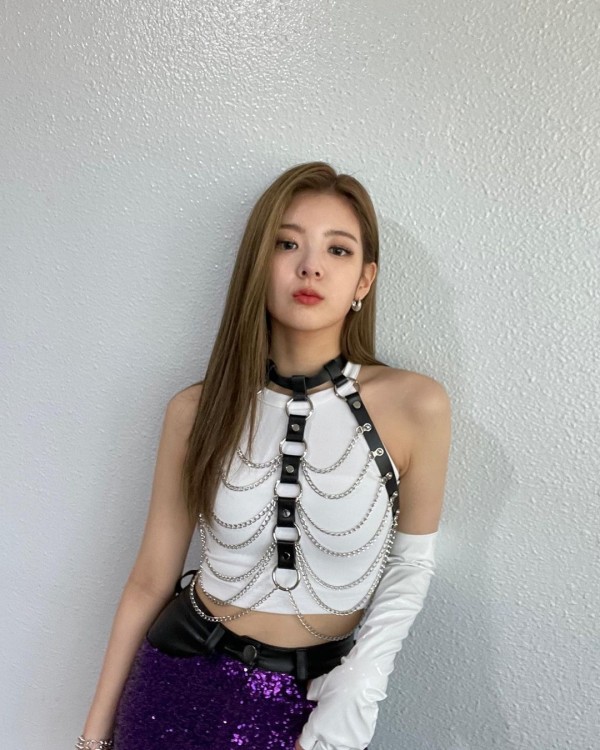 Lia’s face is unique and attractive, demanding attention wherever she walks. Compared to her other member, Lia’s face is plump and cute, making her look younger than she actually is.

The next idol mentioned is rookie monster Karina from aespa! Karina, like Lia, was also born in 2000 and is 22 years old this year. She is the center of the group. Karina is on the taller side, standing at 167cm tall, which is actually the ideal height for Korean women.

The “Black Mamba” singer has been attracting attention for her feline-like visuals and Barbie-like figure. 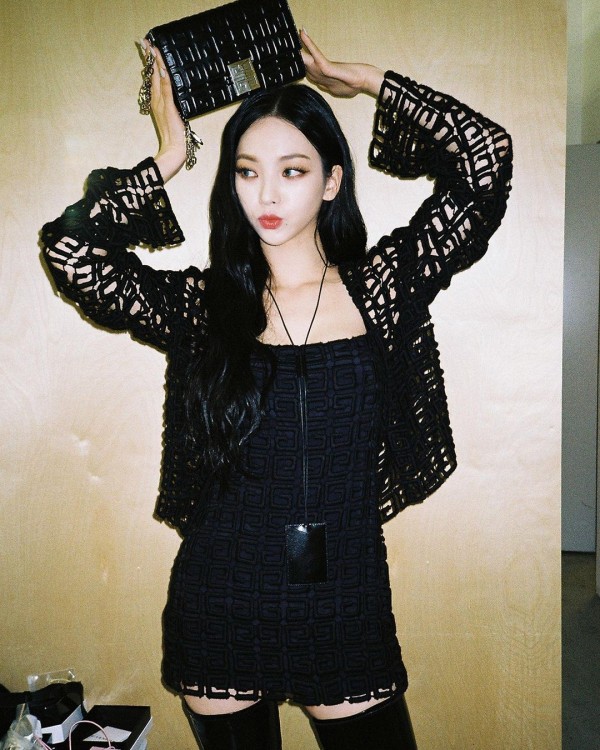 The idol is blessed with a small head, a small face, and a model’s figure. We hope a modeling debut will be in this idol’s future!

The final idol to be mentioned is former IZ*ONE member Jang Wonyoung! Jang Wonyoung was born in 2004 and is 18 years old (Korean age) this year. During her time in IZ*ONE, she was the youngest member and the center.

Although she is not yet an adult, Jang Wonyoung has earned praise for her goddess-like visuals and well-proportioned figure. 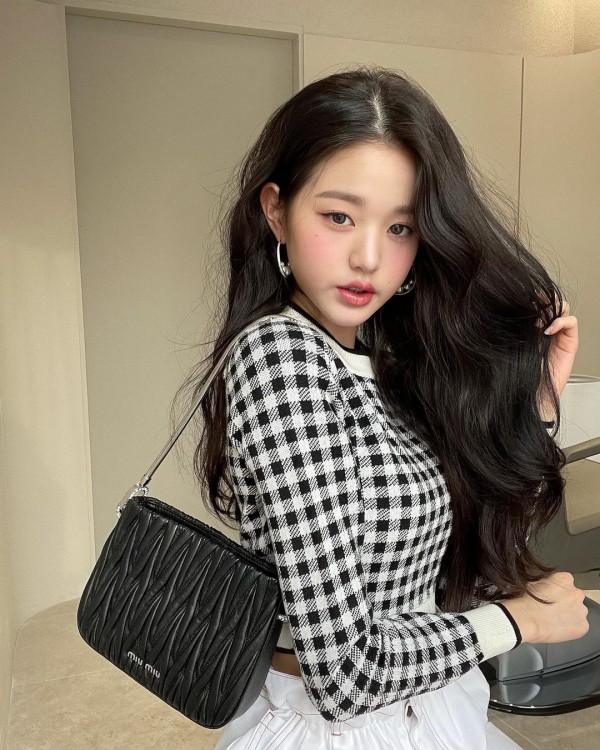 Jang Wonyoung’s appearance alone catches people’s eyes. Though she still has a babyface, she is 171cm tall and is known for her Barbie legs. Talk about charming!

Are there other female K-pop idols you believe look like models? Tell us in the comments below!