In an interview with ELLE Singapore published on Jun. 1, 2021, BLACKPINK member Jisoo revealed just how affectionate she is to her members.

ELLE Singapore recently published an interview they had with BLACKPINK Jisoo, their June cover girl and Dior global brand ambassador.

During the interview, Jisoo spoke of her members, and it is apparent how affectionate she is as the unnie (oldest member) of the group! 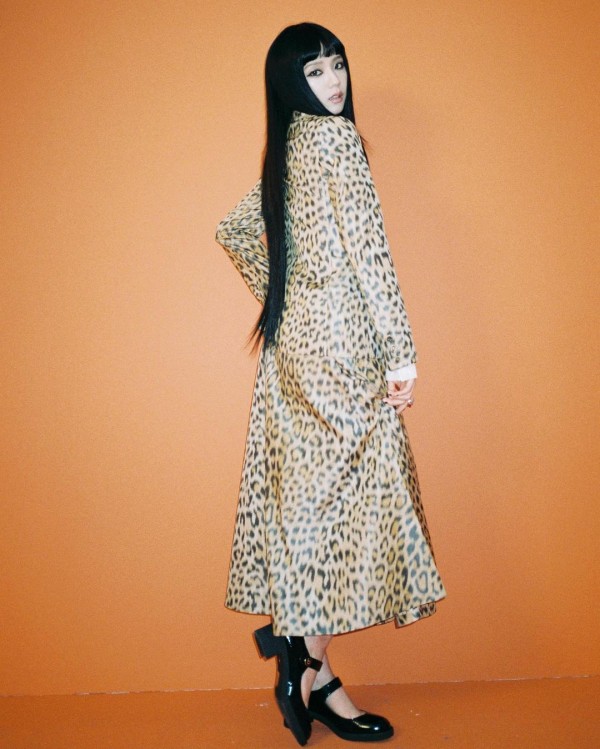 Jisoo stated that they had endured YG Entertainment’s rigorous training together, and she knew the moment the group debuted as BLACKPINK that they would succeed as long as the four of them were together.

After each of them passed their auditions with the company, the members trained for four to five years together.

Jisoo has stated that BLACKPINK’s success is a result of their hard work as a group and not as individuals. Of course, Jisoo takes time to shout out the dedication their company and the staff have to BLACKPINK. 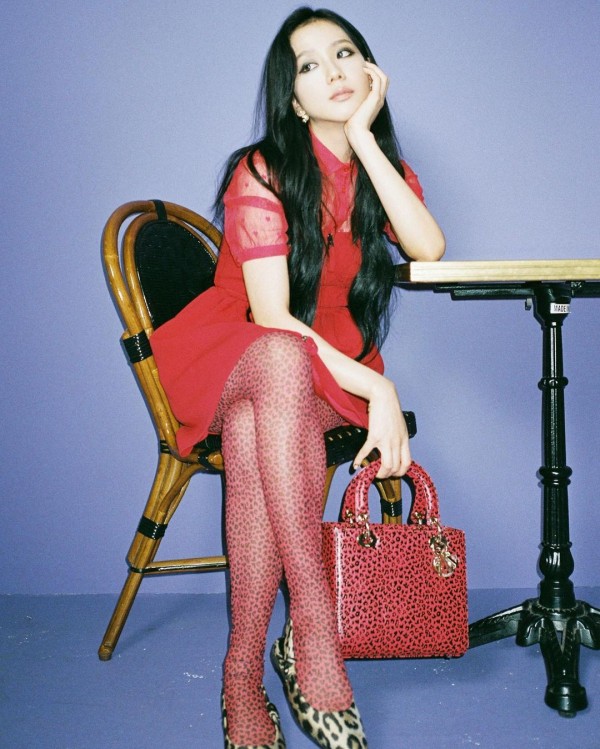 ELLE Singapore noted that Jisoo does not hold back when showing love to her members; she supports all of their solo activities. Likewise, the members have all sent Jisoo coffee and snack trucks as she films her drama, “Snowdrop.”

The publication noted that when Lisa, from Thailand, first came to Korea as a trainee and felt isolated due to the communication barrier, Jisoo immediately took Lisa under her wing and supported her.

With Jennie, who is painfully shy around strangers, Jisoo is a listening ear and is always there for Jennie to vent. 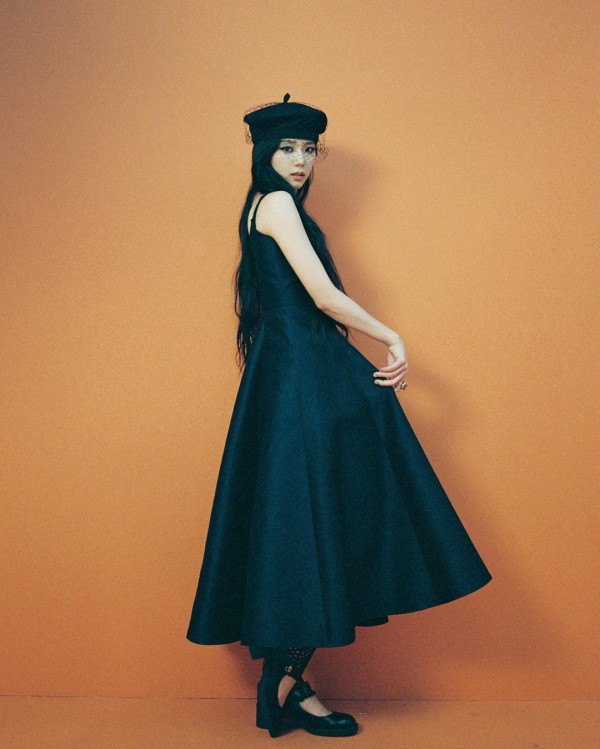 Jisoo often offers heartfelt advice for Rosé whenever the latter struggled with rehearsals or recording. She also acts as a pillar of strength for her BLACKPINK members, and is there to ease the members’ anxieties and allow BLACKPINK to shine on and off the stage.

Jisoo, as the oldest member, has taken it upon herself to care for Jennie, Rosé, and Lisa’s emotional needs.

However, in a past interview with ELLE, Jisoo confessed that even when things get tough on her end, she is hesitant to ask other people for help. Jisoo often shows herself as someone tough and resolute and has become a role model for those her age seeking independence. 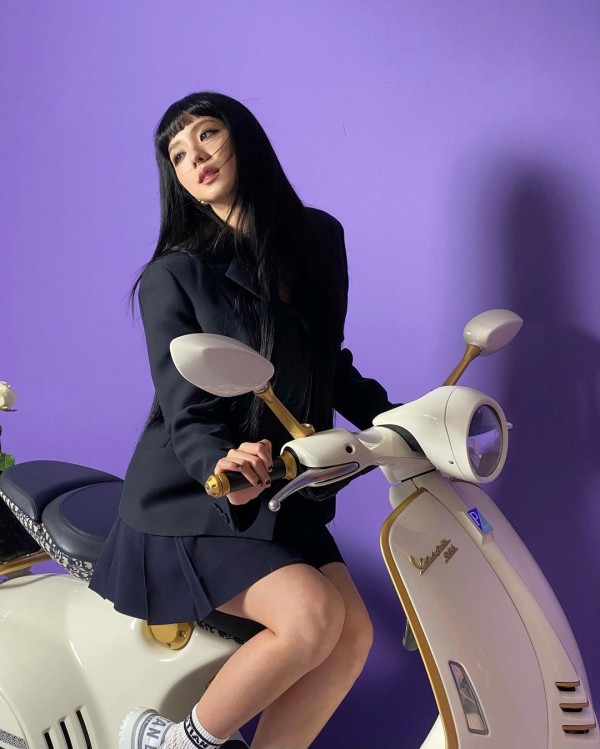 In her interview, she also revealed who her biggest inspiration was, and she instantly revealed it is her family. Though she stated in the past that she is often hesitant to ask for help, Jisoo reveals that whenever she faces difficulty, she gets strength from her family and is able to tackle problems head-on because of this.

Jisoo’s family is her biggest source of stability, and their unconditional love means everything to the idol.