On Wednesday, May 12, Choeaedol unveiled their final K-pop girl group individual members rankings for the month of May 2021.

Want to know which female idols made it to the top rankings? Then keep on reading!

Choeaedol is one of the most popular K-pop idol voting applications. Every day, it gives its users hearts when they log in. With these hearts, users can vote for their favorite male or female idol.

For the month of May, the female idol who received the most hearts is none other than TWICE’s lovely maknae Tzuyu!

The Taiwanese idol received a cumulative score of 2,977! 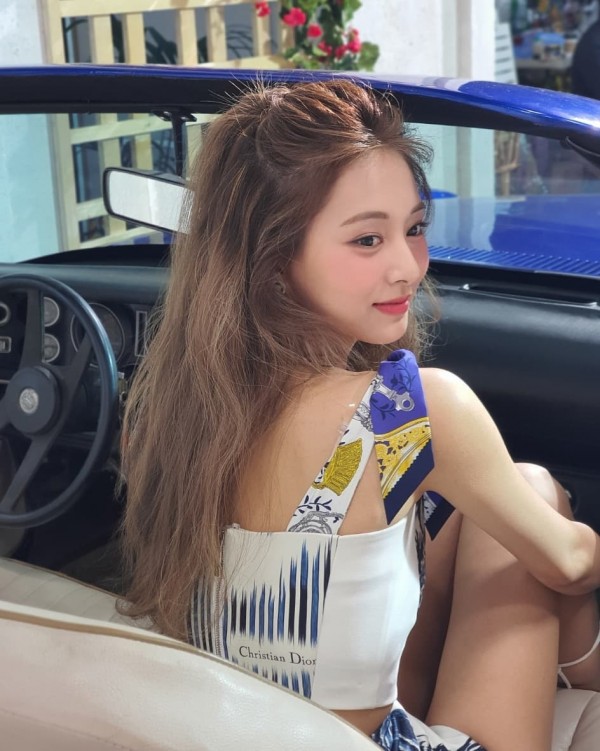 Tzuyu moved up one spot from last month, rising from number two to number one!

“Alcohol-Free” looks back at the magical moments of falling in love while making numerous references to cocktails and alcoholic beverages. 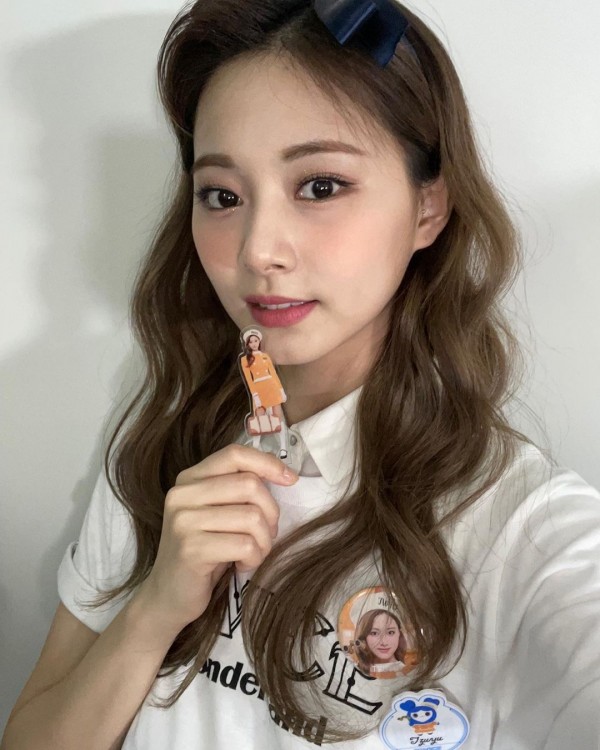 TWICE appeared on The Ellen DeGeneres Show on Jun. 9 to perform “Alcohol-Free.”

“Alcohol-Free” is the title track from TWICE’s upcoming tenth mini-album, “Taste of Love.” The mini-album will drop on Jun. 11.

Taking second place after Tzuyu is none other than BLACKPINK’s main dance maknae, Lisa!

The Thai idol received a cumulative score of 2,968. While TWICE has been active as a group with minimal solo activities, Lisa has been busy with her solo career while BLACKPINK takes a break. 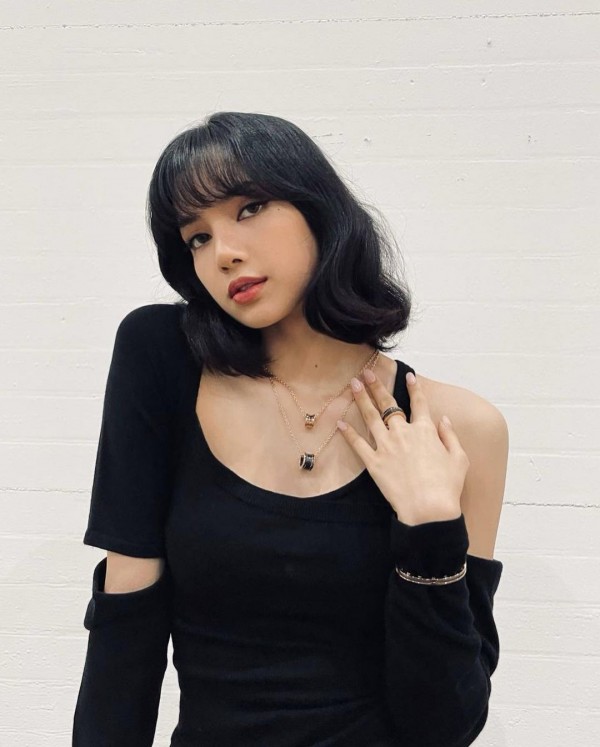 On Apr. 19, YG Entertainment confirmed to The Korea Herald that Lisa would be making her solo debut and is currently working hard on her solo album. Official release dates have yet to be confirmed.

On Mar. 27, Lisa released the second volume of her limited edition photobook, “0327.” The photobook contains pictures photographed by Lisa herself with a film camera. 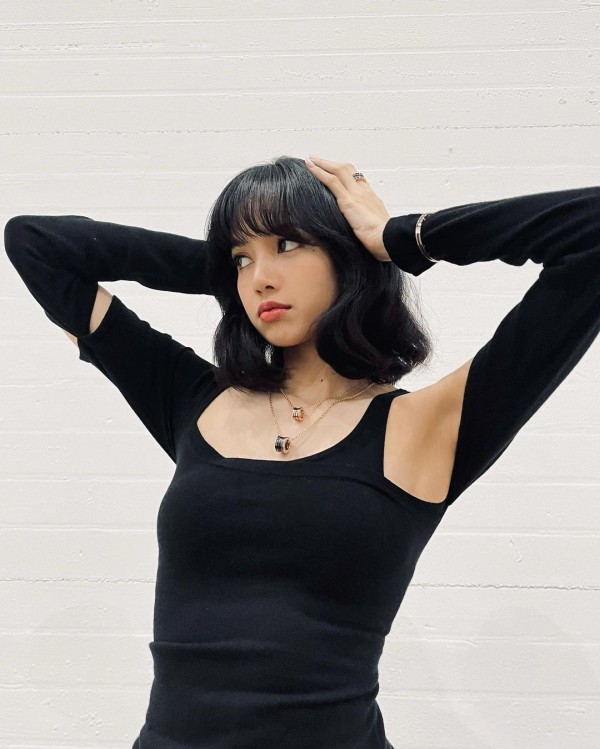 On Feb. 22, the “BOOMBAYAH” rapper was named as one of the guest juries for the French fashion award ANDAM. That same month, Lisa was announced as the new face of the Vivo S9 smartphone. During this time, she was also the dance mentor for the Chinese boy group survival program, “You With You 3.”