Keep on reading to see who they selected!

On Friday, May 28, Newsen released an article selecting the female K-pop main vocalists who are also visuals. The publication noted that during the earlier days of K-pop, many netizens claimed that the main vocals of K-pop were usually awkward or slammed for being bad dancers.

Nowadays, however, main vocals are both skilled in singing, dancing, and are total visuals! The first main vocal mentioned in WJSN’s Yeonjung. She first gained attention as a contestant on Mnet’s “Produce 101 Season 1.”

Throughout the show, the mentors praised Yeonjung for her neat, refreshing, and powerful vocals. She subsequently debuted as the main vocal of both I.O.I and WJSN. 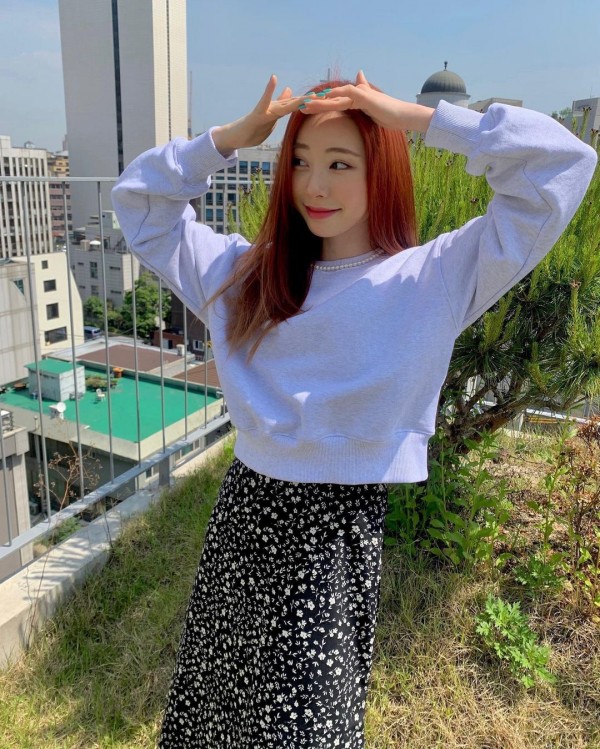 Yeonjung has shown off her vocals in other survival programs, such as tvN’s “V-1” and MBN’s “Lotto Singer.”

The next main vocal mentioned is ITZY member Lia. As ITZY is a performance-centered group, people tend to focus on the dance line of ITZY. However, Lia made headlines in 2020 when she sang Jessie J’s “Price Tag” on “Yoo Hee Yeol’s Sketchbook.”

The video has garnered 7.3 million views on YouTube, and Lia’s skills and visuals were praised by netizens.

Following her performance, many people hoped that Lia would have more chances of singing in her comfortable range and that ITZY would release more vocal-heavy music.

The third and final girl group main vocalist mentioned is BLACKPINK member Rosé. Ever since her debut, Rosé made headlines for her unique singing tone. She proceeded to make headlines in 2016 when she competed in “King of Masked Singer.”

Though she did not win, she gained attention for her performance of Jung Seung Hwan’s “If It Is You” during the second round.

That same year, Rosé appeared on “Fantastic Duo 2” and sang Beyoncé’s “Irreplaceable” in front of her role model, Gummy. The idol made headlines for her gorgeous visuals, relaxed appearance on stage, and her ability to sing such a difficult song in front of a huge audience.