Almost five months of 2021 have passed, and K-pop has already had some notable releases. Want to know which K-pop albums had the biggest debuts on Spotify? Then keep on reading!

BLACKPINK member Rosé’s debut single album “-R-” is the album with the biggest Spotify debut. The album, which was released on Mar. 12, 2021, garnered 8.66 million streams upon its release.

On top of that, in China, “-R-” peaked at the top of the digital album sales chart in the country’s most significant music-streaming service, QQ Music. It also ranked at the top of other major music sites in China, such as Kuwo Music and Kugou Music. 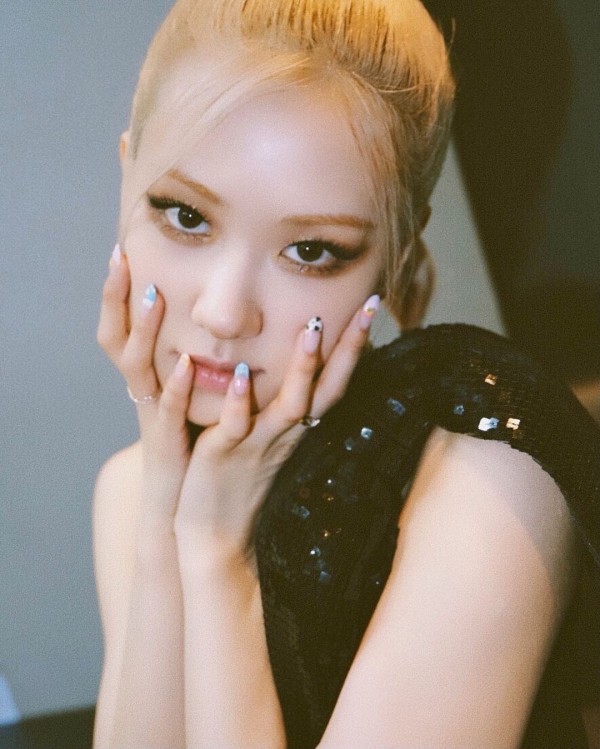 As of Apr. 23, “-R-” has sold 502,447 on the South Korean chart service Hanteo. This makes Rosé the first South Korean female soloist to surpass half a million sales in 19 years. 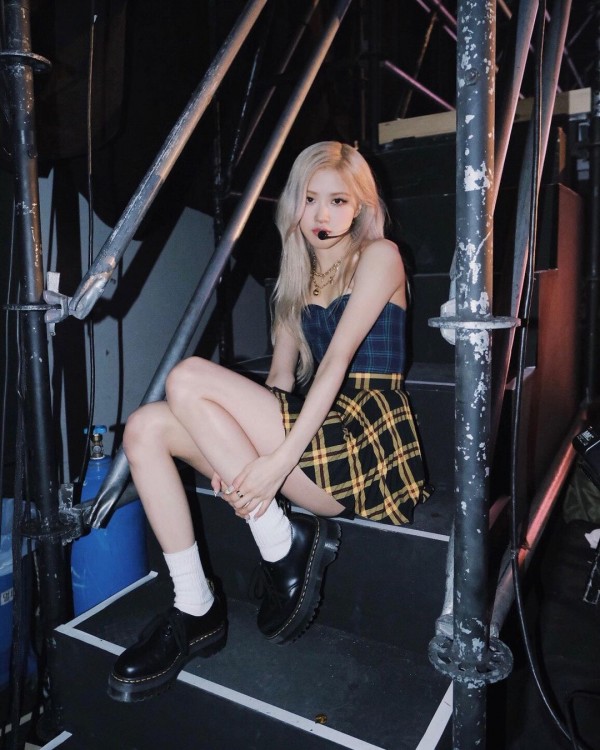 Coming in second place and ranking highest among boy groups is NCT Dream’s first studio album, “Hot Sauce.” The album, which was released on May 10, 2021, amassed 4.29 million streams upon its release.

This album is extra special to NCT Dream fans, as it is the first release to feature the group’s original seven-member unit following the return of Mark.

Previously, Mark had graduated from the group, but after the termination of the age-based graduation system, he had returned to the group. 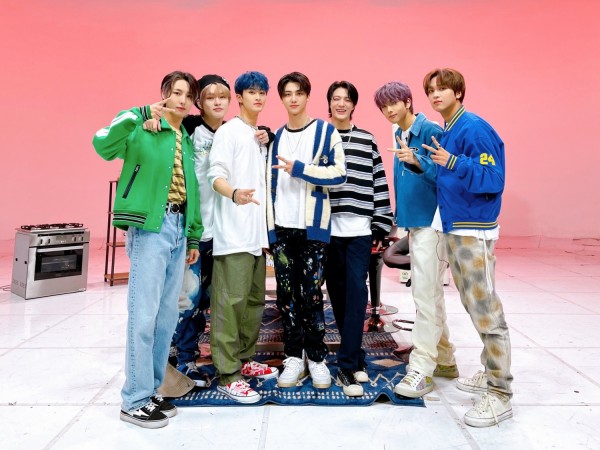 NCT Dream previously made headlines after it was announced that “Hot Sauce” had surpassed 1.71 million copies in pre-order sales. This makes NCT Dream official million-sellers. 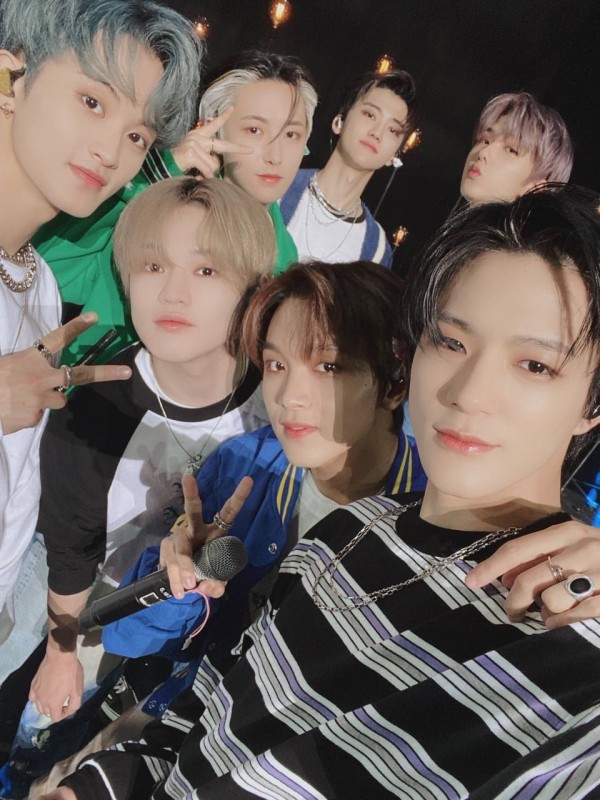