Further rounding out its calendar for next year, Sony said it will open the Jack Black-Ice Cube comedy ‘Oh Hell No’ over the July Fourth holiday corridor. 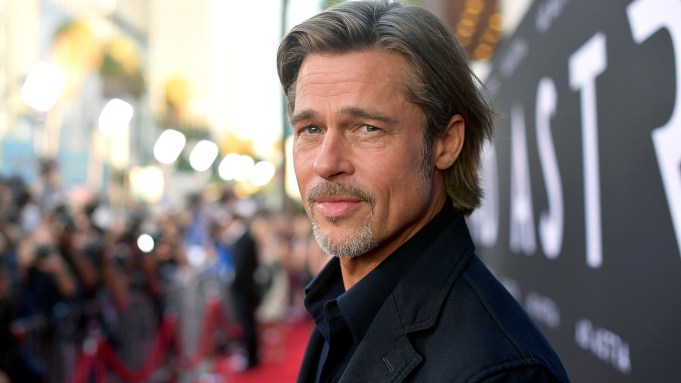 Further rounding out its release calendar, the studio also revealed that Jack Black and Ice Cube comedy Oh Hell No will hit the big screen on July 1, 2022, the beginning of the lucrative July Fourth corridor.

The story centers on a group of hitmen and assassins with conflicting motives on a train in Tokyo. The tone of the project has been described as Speed, the 1994 Sandra Bullock action film set on a bus, meets Liam Neeson’s 2014 plane thriller Non-Stop.