Jimin achieves a new milestone for his song, “Promise.” Also, the Alexander McQueen necklace he wore immediately sold out!

BTS Jimin’s first self-composed song, “Promise,” surpassed more than 270 million streams on Soundcloud in the morning of May 16 KST. This makes “Promise” the second most-streamed song on Soundcloud and the most popular non-English song o the platform.

Jimin’s “Promise” was released as a surprise back on December 31, 2018, and even after almost three years since its release, it still continues to take the top spot in Soundcloud Korea’s top 50 chart for All Genres and Hip-Hop & Rap, as of May 18. 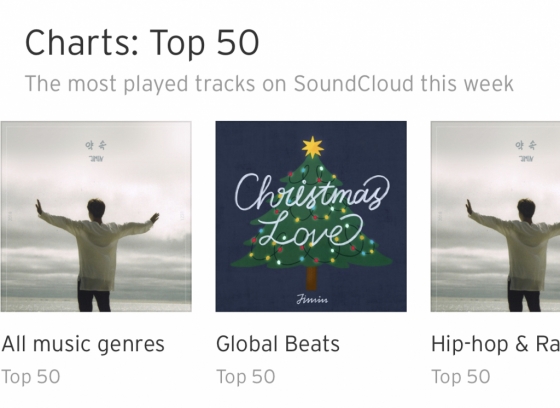 Although the competition is fierce among the ranks in the Hip-Hop & Rap category, “Promise” is surprisingly consistent in its first rank in the category.

Jimin’s “Promise,” which was widely publicized for breaking the global music platform Soundcloud, even with the platform still being unfamiliar in Korea at the time of release, has garnered more than 1.37 million likes and 123,000 shares, showing off its immense popularity.

BTS Jimin is truly an “Brand Power King” after he causes another product to go out-of-stock in a snap! 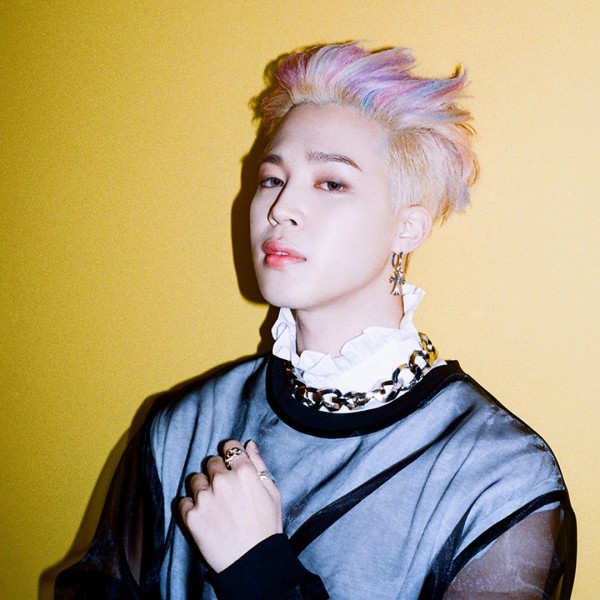 On May 17, KST, BTS dropped another set of teasers for their upcoming song, “Butter.” In the teaser featuring Jimin, he was seen wearing a chunky oversized chain necklace from the luxury brand Alexander McQueen.

The necklace, which reportedly retails for around one million won (approximately $1,000 USD), immediately went out-of-stock all around the world and on online stores.

On April 23, the same day BTS was announced as the new global brand ambassador for Louis Vuitton, Jimin caused a short-sleeved shirt to sell out in almost all countries and regions after he was seen wearing it in a video interview that Virgil Abloh, Louis Vuitton’s artistic director, shared on his Instagram. The shirt was priced at 850,000 won (approximately $765).

In addition, he also caused a drink he used as a prop in one of his “Butter” teasers to sell out.

Meanwhile, BTS is gearing up for their upcoming digital release with their second all-English song, “Butter,” on May 21 at 1 pm KST.