With an eight-year career, BTS has become one of the most influential artists in the world. They have passed the language barriers and reached the hearts of a diverse amount of people.

It is almost impossible not knowing about them. So far in 2021, BTS became Louis Vuitton ambassadors, started a collaboration with McDonald’s, became the first Korean boy group to perform at the Grammys, and released a three-time No.1 Billboard 100 single.

But how they became this big? Talent, hard work, high-quality music, great personalities, and valuable messages in their songs. These are some of the ingredients that made BTS fans, ARMY, to fell in love with them.

All began in June of 2013 when BTS dropped its first single, No more dream, a song that criticizes how young people tend to put their dreams aside because of social prejudices. But most importantly, it inspires the listener to follow its path, fight for its dreams. If you think about it, even after eight years, society keeps trying to put people into a mold and defines what we should or shouldn’t do. That’s why I consider this song is so memorable cause it defies society, defies stereotypes. And if there is something BTS does, it is challenging stereotypes and social barriers. Another topic you can find in BTS discography is mental health awareness and the importance of knowing and loving yourself. In 2017, they started a campaign with UNICEF called “LOVE MYSELF,” which aims to end violence against children and teens through music. 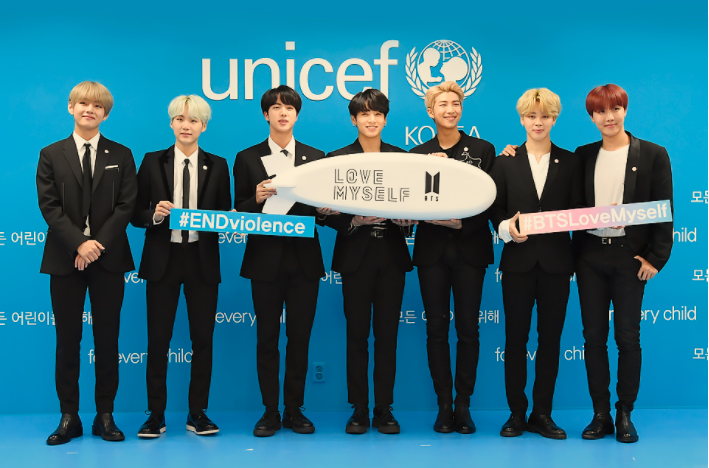 These are just some of the reasons why “seven boys in their twenties” are loved by hundreds. And ARMY is not only made up of “young girls,” it is a diverse group of people that love and support BTS.

Some people might say, “Oh yeah BTS is not gonna last forever,” or “Their fame is just temporary.” I think that by not accepting the influence they have, all you’re doing is covering your eyes from the truth. It is fair if you don’t like them, but it won’t change the fact that they are here to stay for a long time. Just think about the song you used to listen to when you were a kid. I listened to my parents’ music. I grew listening to ABBA, Michael Jackson, Queen, Madonna, and many others. And I keep listening to them cause they have a special place in my heart. They also bring back good memories. Now think about this, BTS music is the perfect mix between great melodies and lyrics with worthy life lessons. It would make me very happy to see that my kids grow up with such a positive message. Something that guides their path and shows them that they are not alone, something I had liked to hear in some moments of my life.

BTS doesn’t need a Grammy or having top-charting songs to become legends because they already are legends. They redefined music and defied the language barriers that it has. I think people criticize them because they are afraid of the power these young men hold. Cause they’re not only breaking music stereotypes, but they are also inciting society to have a more respectful and open mindset. They fight for a world where people stop judging others because of their skin color, gender, language, culture, etc. 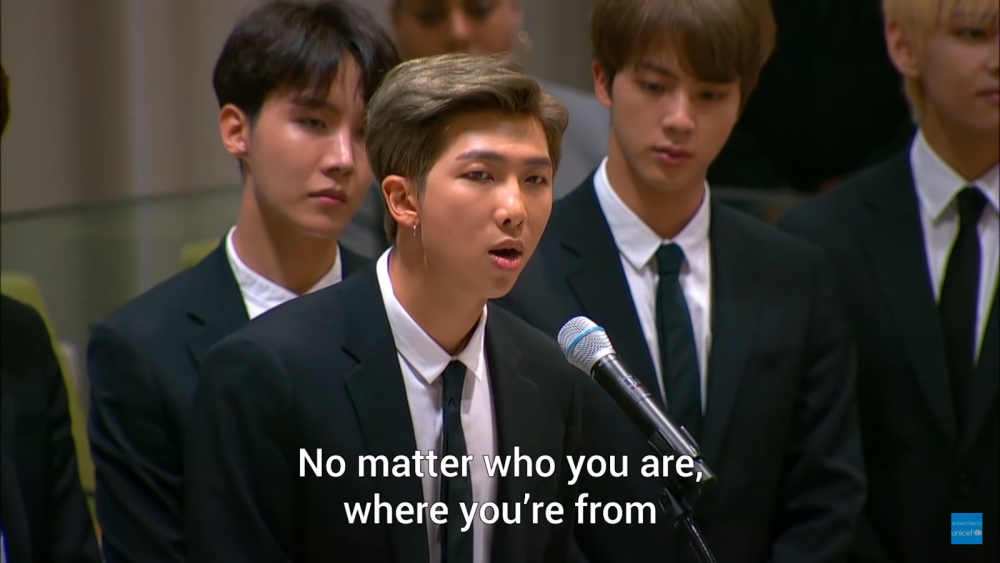 I can’t wait to see the next step in the career of these seven guys, and whatever it is, it will be amazing.