According to reports released by real estate magazine Sky Daily, on June 1, KST, BTS members RM and Jimin have both purchased their own apartments at the luxurious “Nine One Hannam” apartment complex located in central Seoul.

Based on the report, BTS’s leader and rapper, RM bought the second to the smallest apartment in the complex, with the his place being around 293.93 square meters. In addition, Jimin also bought a similar sized apartment in “Nine One Hannam.” 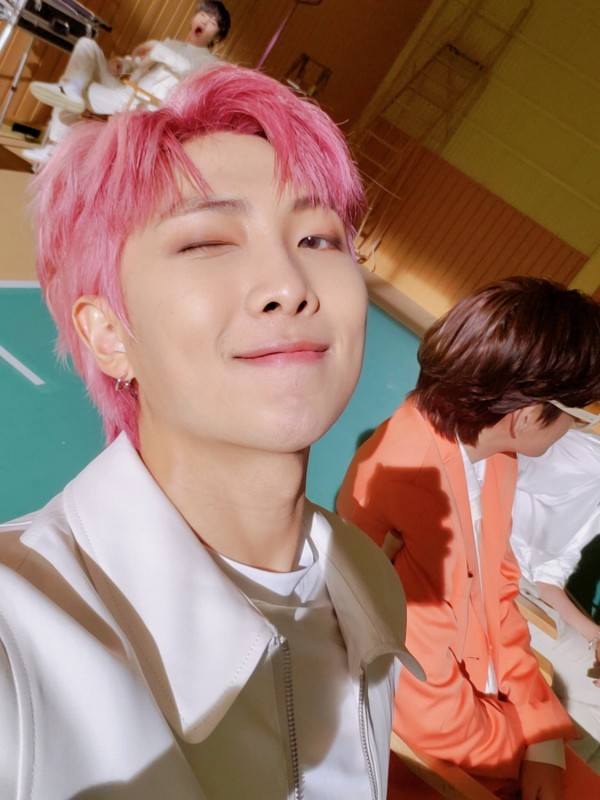 Although both apartments are similar in size, there is a price difference between Jimin’s and RM’s as RM’s apartment has a terrace space, while Jimin’s does not. 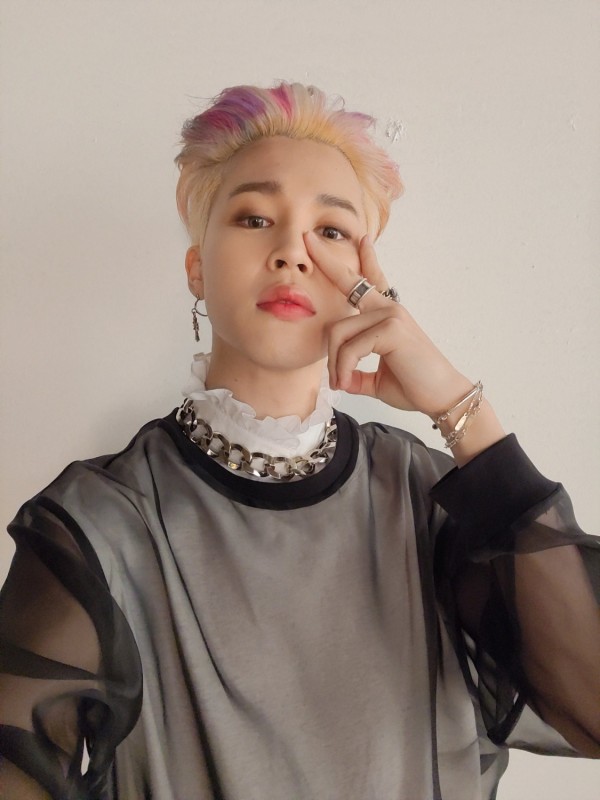 The “Nine One Hannam” apartment complex has become increasingly popular among celebrities, businessmen, and the younger generation as the complex offers exclusivity and security. Located in the center of Seoul, “Nine One Hannam” boasts a beautiful view of the Han River and various ammenities.

Besides its location and the high status of “Nine One Hannam,” the apartment complex is also often referred to as “Korea’s Beverly Hills.” The complex has 341 apartment units and tight security, which has become quite famous for being fortress-like within the city for its four-step verification system.

In addition, several other famous celebrities, such as G-Dragon, EXO, and other members of BTS, and also live in “Nine One Hannam.”

Get a peak at the luxurious apartment here:

RM Sells His Apartment at “Hannam The Hill”

According to Sky Daily back in May 26 KST, RM has sold his luxurious apartment at “Hannam The Hill,” located at Hannam-dong, Seoul, back on March 5, 2021.

Congratulations to RM and Jimin for their new homes!