Today Twitter has been on fire because BTS‘s SUGA updated with a new selca with blonde hair and a flirty smile with the caption, “It’s hot, it’s hot.”

A few minutes later, BTS’s official account, BigHit posted Butter Concept Photo version 1, in which we can see the members wearing leather, lace, and pearls. SUGA had two photos lying on a sofa holding a lollipop in a very sexy pose. 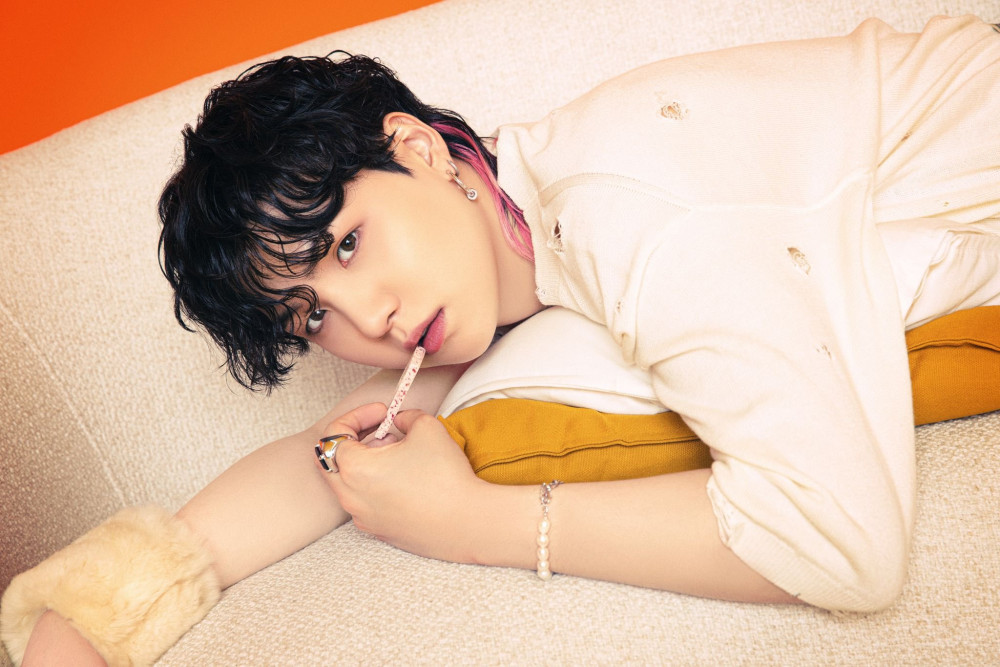 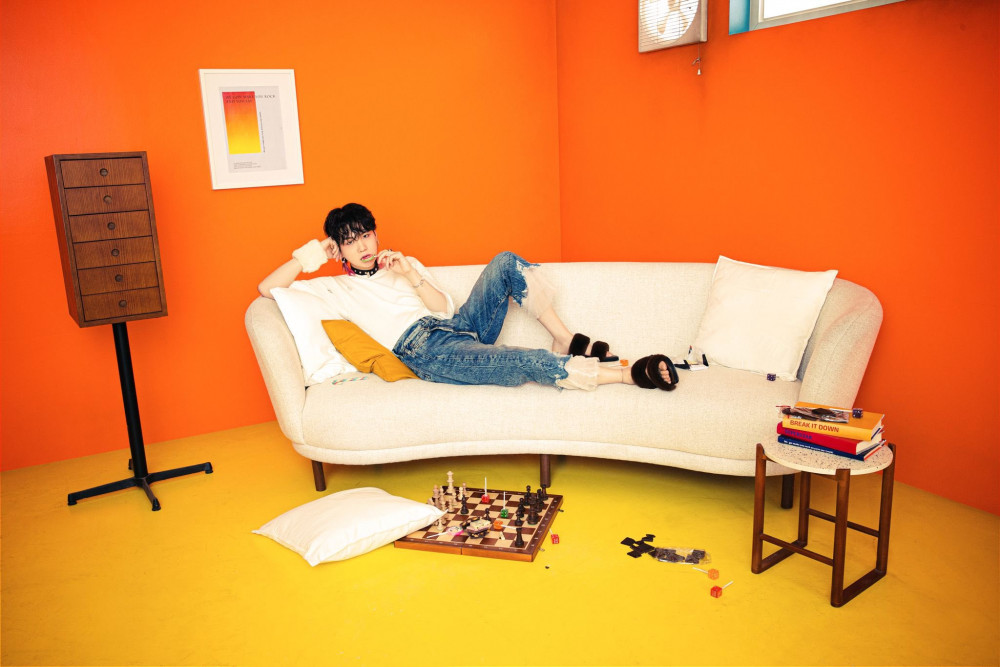 Fans immediately flooded Twitter with comments about how confident Suga looks lately and how sensual he looks in these new pictures.

MIN YOONGI trended worldwide in the first 15 places and trended in many countries like the USA, India, Indonesia, Mexico, Philippines, and Pakistan after the release of the photos; also, SUGA reached the number 4 place in Twipple Japan real-time searches.