BTS’ Jimin is indeed the role model for many upcoming idols as they have often illustrated this by covering his songs, praising his performances, and even outrightly declaring their admiration for him.

ATEEZ’s Wooyoung is one such idol. The main dancer and vocalist of the group is a well-known ARMY and avid supporter of BTS’ Jimin. From his superb execution of Jimin’s part in songs like Boy with Luv, getting excited for Jimin’s birthday, and even fanboying over him on many occasions, he proves his status as the ultimate Jimin stan. 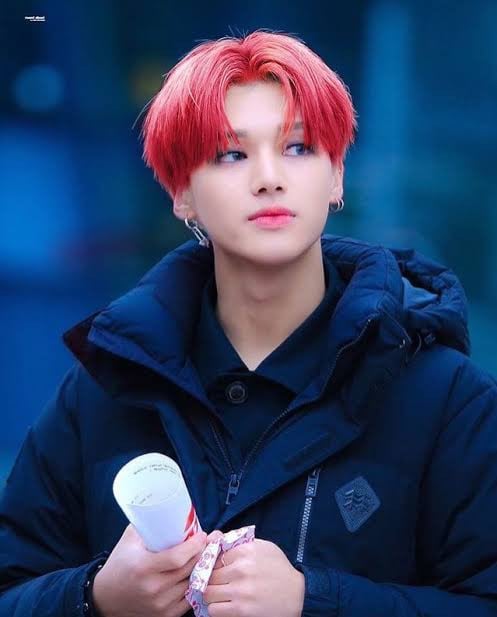 In a recent interview with Studio Choom, where Wooyoung was selected as their ‘Artist of the Month,’ his admiration for Jimin was evident as he declared him his role model. In the interview, he talked about his career and shared that even their fans know that he is indeed an ARMY, and when he was asked who his role model was, he had this to say:

“ I really like Jimin sunbaenim’s dance, and I try to copy him and study his dance. I still have a long way to go but I thought, ‘Very cool, I wanna become an artist like him.”

The idol shared how much Jimin inspired him to be a good performer and that through the many times he has tried to copy him; he hopes to become an accomplished artist like he is. Along with him, rookie idol Kim Sihoon the leader, rapper, and vocalist of BDC, mentioned Jimin as his role model, along with Big Bang’s G-dragon, SHINee’s Taemin, and EXO’s Kai as the idols whose aura he would like to emulate while he is on stage. 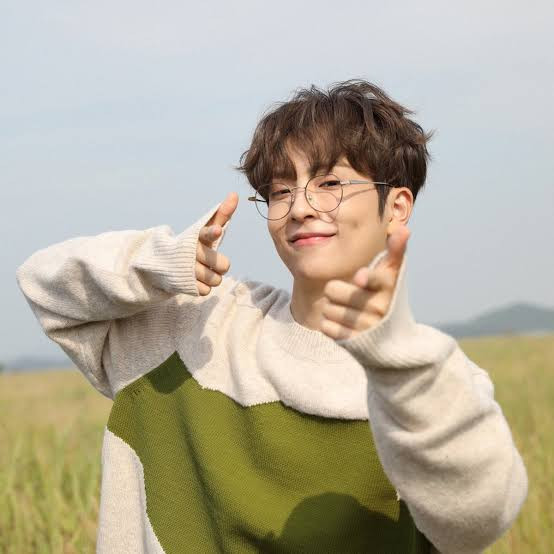 ATEEZ’s Wooyoung and BDC’s Kim Sihoon are just two in a pool of other young idols like TXT’s Beomgyu, SKZ’s Hyunjin, ENHYPHEN’s NI-KI and Jay, ENOi’s J-Kid, Victon Sejun and more who have demonstrated their utmost respect and admiration for BTS’ Jimin and his incredible artistry.

And while he might not be a young Korean Idol, On the 26th of June, American actor, musician, and photographer Thomas McDonell took to his Twitter account to express his love for Jimin in a post written in Korean, which translated into English to say, “I love Jimin-ah…yeah…yeah…yeah.” The actor is known for his role as Finn Collins in the TV series ‘The 100′ and even more so for his habit of using Korean on his Twitter account, something that has garnered him a lot of attention among fans of KPOP.