BTS’s Suga was selected as the number one star to spend summer vacation with.

Starnews Korea held a survey asking users, ‘Which star do you want to spend summer vacation with?’ from June 14 to June 20. 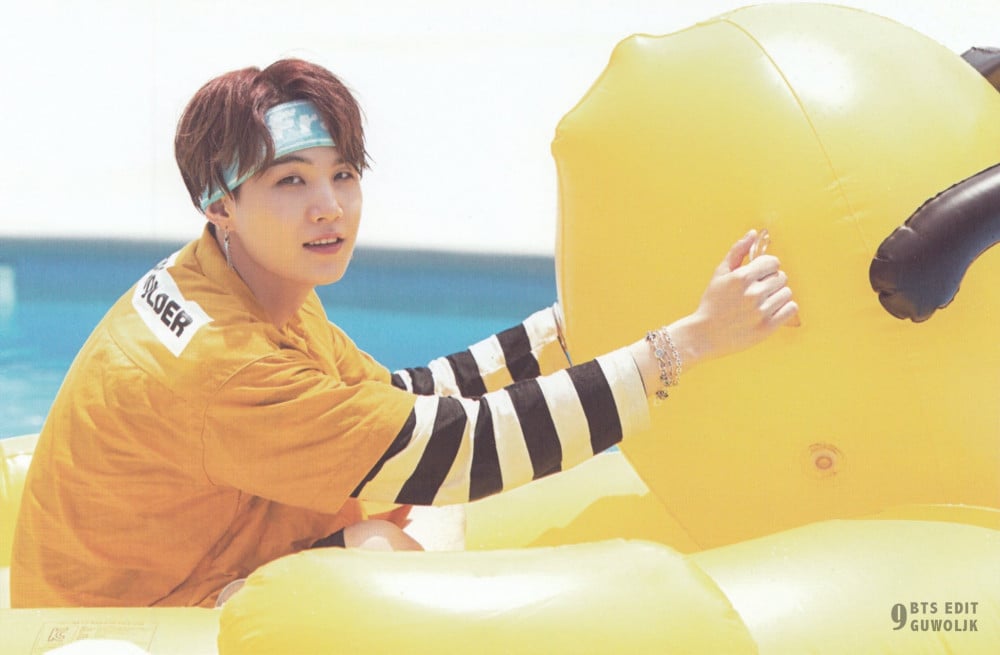 Congratulations to our sweet Suga for another well-deserved first place; it is important to remember that these types of charts in which the public chooses idols are very valuable because they show the love that fans feel for Suga. 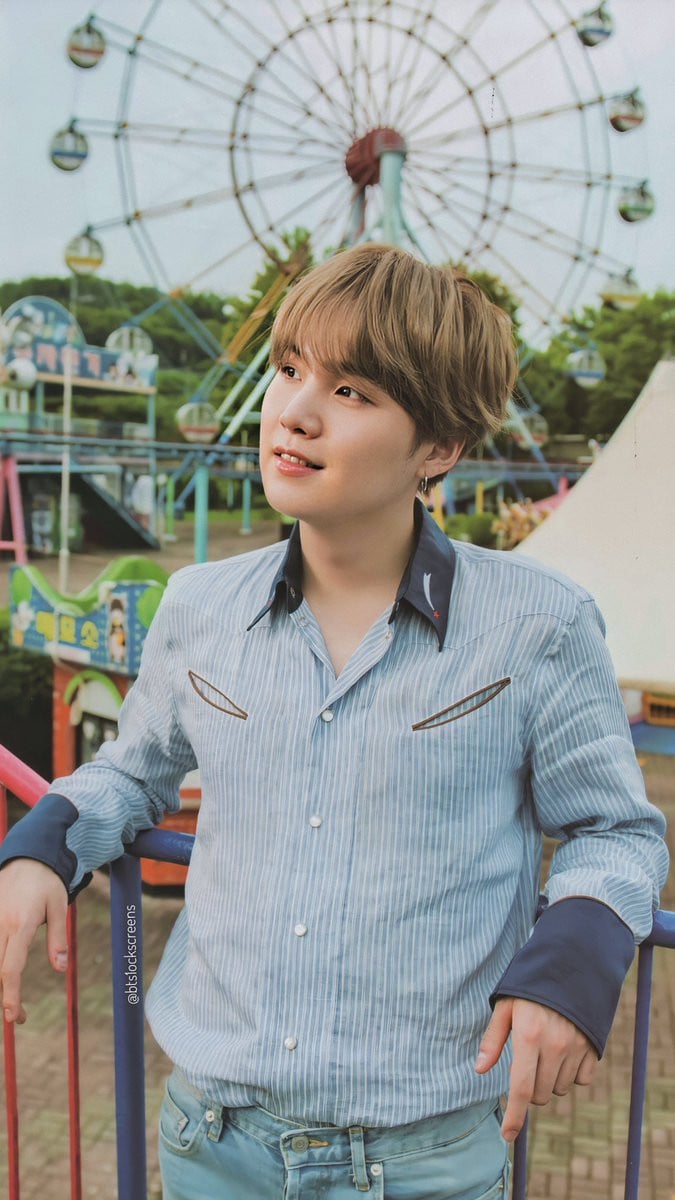 And, do you want to spend your summer with him? Have you imagined how it could be? We bet it would be dreamy.