The model and author issues an apology as she experiences the consequences of harsh comments made about Courtney Stodden and Lindsay Lohan, among others.

Chrissy Teigen released a lengthy apology on Monday for her toxic tweets against Courtney Stodden, Lindsay Lohan, and others.

“As you know, a bunch of my old awful (awful, awful) tweets resurfaced. I’m truly ashamed of them. As I look at them and understand the hurt they caused, I have to stop and wonder: How could I have done that?” Teigen shared via Medium.

“There is simply no excuse for my past horrible tweets,” she also wrote. “My targets didn’t deserve them. No one does. Many of them needed empathy, kindness, understanding, and support, not my meanness masquerading as a kind of casual, edgy humor. I was a troll, full stop. And I am so sorry.” 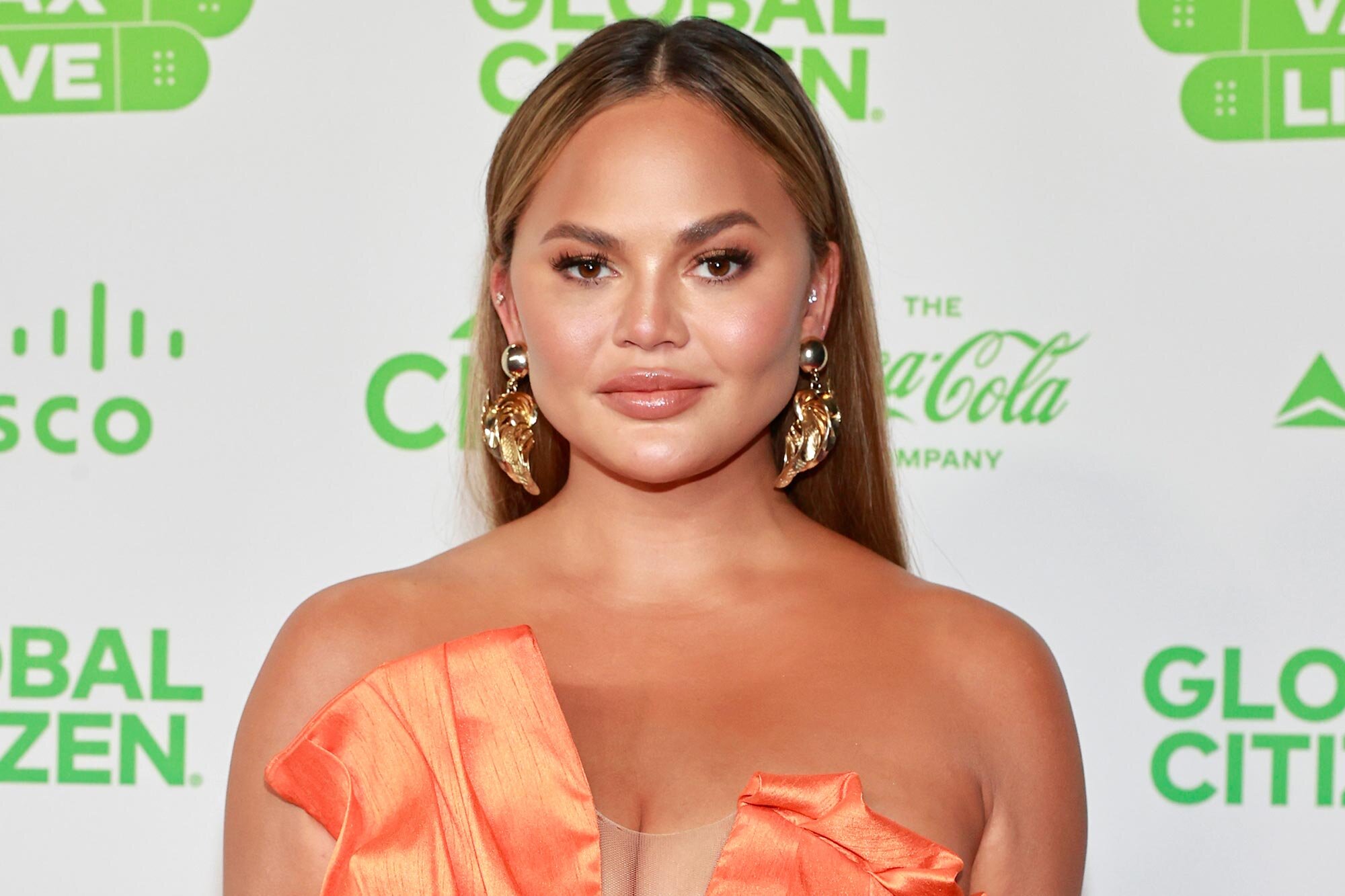 Stodden caught Teigen’s attention after they married actor Doug Hutchison when he was 50 and they were 16. The pair divorced in early 2020 after a tumultuous decade together. Stodden has accused Hutchison of “taking advantage” of them, verbal abuse, and grooming, according to People.

Stodden has publicly called out Teigen in the past for her abusive tweets, some of which were calls for them to kill themselves. In a new interview with the Daily Beast in May, they called Teigen out again and sparked renewed interest in their claims.

As brands like Macy’s and Target distanced themselves from Teigen, she publicly apologized via Twitter. Stodden accepted the apology though more consequences awaited Teigen. She announced she was stepping back from an upcoming guest role in Netflix’s Never Have I Ever on June 5.

In the statement, Teigen says she’s continuing to work on herself and making amends privately with others she’s hurt. In addition to Stodden, Teigen has been called out for negative comments she made about Teen Mom star Farrah Abraham and actress Lindsay Lohan, among others.

“In reality, I was insecure, immature, and in a world where I thought I needed to impress strangers to be accepted. If there was a pop culture pile-on, I took to Twitter to try to gain attention and show off what I at the time believed was a crude, clever, harmless quip. I thought it made me cool and relatable if I poked fun at celebrities,” Teigen wrote.

“Now, confronted with some of the things that I said, I cringe to my core. I’ll honestly get sharp, stabbing pains in my body, randomly remembering my a–hole past, and I deserve it,” Teigen added. “Words have consequences and there are real people behind the Twitter handles I went after. I wasn’t just attacking some random avatar, but hurting young women – some who were still girls – who had feelings. How could I not stop and think of that?”

Teigen closed her note by explaining that she’s not seeking forgiveness, “only your patience and tolerance.” She added, “I ask that you allow me, as I promise to allow you, to own past mistakes and be given the opportunity to seek self improvement and change.”