Adopt, no shop, this is what people are taught when they are looking for a new pet. There are hundreds of rεscυε pets looking for a forever home and shelters are doing their best to look after them

The harsh reality is that not many of these rεscυεd animals are adopted and unfortunately many unwanted animals have to be put down. Around 6.5 million animals are taken to shelters and 1.5 million of these animals are ευthαnιzεd (put an animal to dεαth humanely) which is very shσcking. 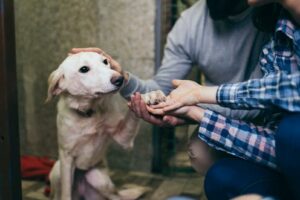 But now the good news is that the kιℓℓ rate has come down over the past decade. There are many reasons for this including microchips which help the lost pets to be united with their owners, also there is an increase in pet adoptions and animal activists want to make shelters ‘no- kιℓℓ’.

Now more and more areas have gone completely ‘ no kιℓℓ’ with states like Delaware and Michigan. Now Los Angeles has achieved this amazing status of ‘no-kill’ . The Best Friends Animal Society had launched an initiative nine years ago. It was called No Kιℓℓ’ Los Angeles. 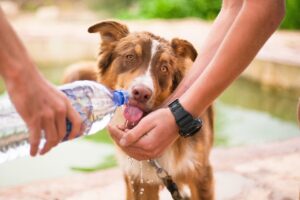 It is to be mentioned here that they are the biggest city in the US to achieve this. The Best Friends Animal Society member Julie Castle felt that it was actually a huge thing to happen as Los Angeles is the second-most populous city in the US and it has become no kιℓℓ’.

This victory could be described as a proud and long waited for victory for the No Kιℓℓ’ Los Angeles group.