On Friday, May 28, Dispatch selected the top four female idols who flawlessly pulled off different shades of red hair. They shared who their choices were on their official Instagram account, @koreadispatch.

Want to know who they chose? Then keep on reading! 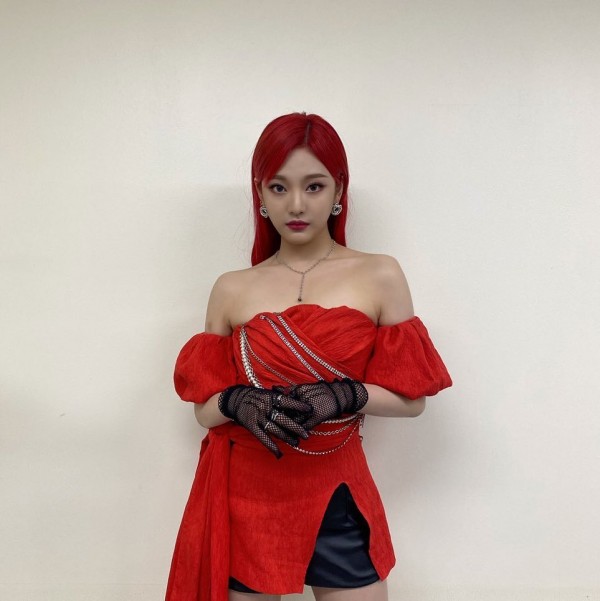 aespa’s Ningning dyed her hair a vibrant bright red for the group’s “Next Level” comeback! Many people had commented that in the group’s teaser, where the Chinese idol was seen wearing a green dress, she looked like the popular comic book character Poison Ivy! Can you see it?

Ningning is currently still rocking the red hair as aespa continues on with “Next Level” promotions. Ningning is the only aespa member to have her dyed red, with Giselle and Karina keeping their hair black and Winter sporting two-toned black and white hair. 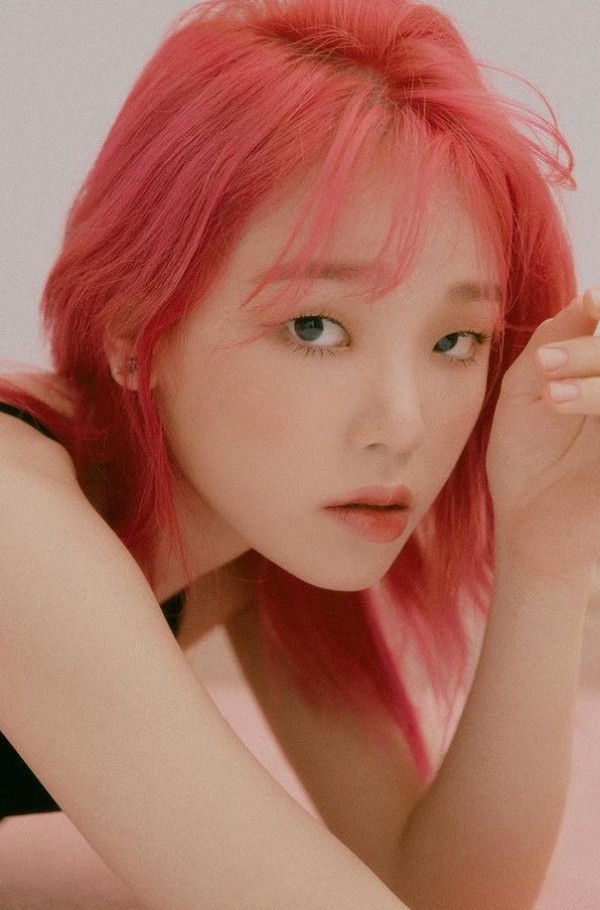 Seunghee dyed her hair red (leading more to a red-purple) for Oh My Girl’s “Dun Dun Dance” comeback. Currently, Seunghee’s hair is cut short above her shoulders with full bangs. Despite the short hair-do, Seunghee has shown a variety of hairstyles for her “Dun Dun Dance” stages!

Often times it is down, but she has also worn her hair up. In some stages, she is seen with extensions that make her short hair long and flowy! She has been seen rocking her fun and summer-ready hair on her Instagram in different ways, and fans are living for it! 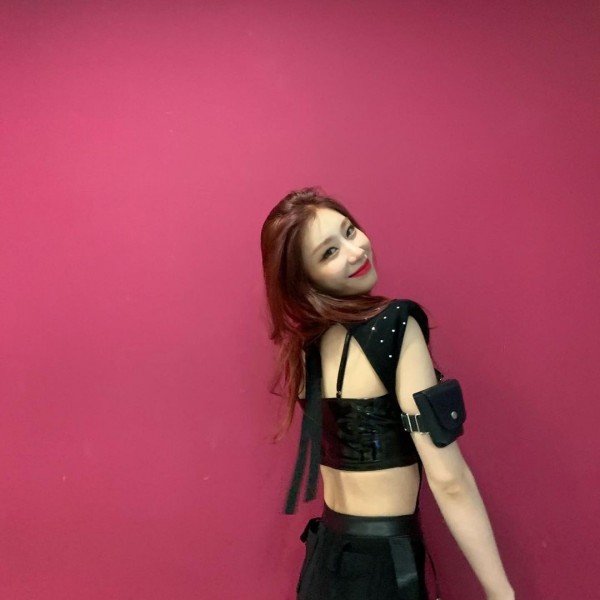 Chaeryeong dyed her hair red for ITZY’s “Mafia in the Morning” comeback. She is one of two ITZY members who dyed her hair red for the comeback, with Yeji being the other. Chaeryeong’s hair is a dark burgundy red. Though her hair started off vibrant at the start of the era, it has started to lighten. Perhaps it will evolve into a soft brown? 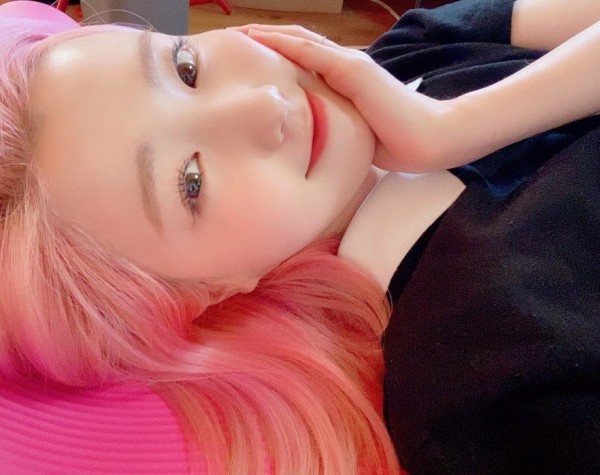 Hitomi flaunted pink hair when she was seen at the airport returning to Japan after completing activities as an IZ*ONE member. While pink may seem different from red at first, pink is actually a light tint of red and is often characterized as a shade of red.

This is not Hitomi’s first time dyeing her hair pink. At the start of the year, she first did so for IZ*ONE’s “FIESTA” era. Though she did not have the color for promotions, she was spotted with pink hair for the group’s teasers. Hitomi’s hair was also pink for the group’s first photobook. However, her color at the airport was her most vibrant shade of pink hair yet.

Was your favorite idol mentioned? Tell us in the comments below!