Looks like we’re getting a Lisa and DJ Snake collaboration soon!

On May 19, DJ Snake, a French producer and DJ who is known to have made numerous hit songs such as “Taki Taki,” “Turn Down For What,” “Let Me Love You,” and more, teased fans with a short four-second snippet of an unreleased song on his Instagram Story. In addition, the snippet also has both the official Instagram accounts of Lisa and BLACKPINK tagged. 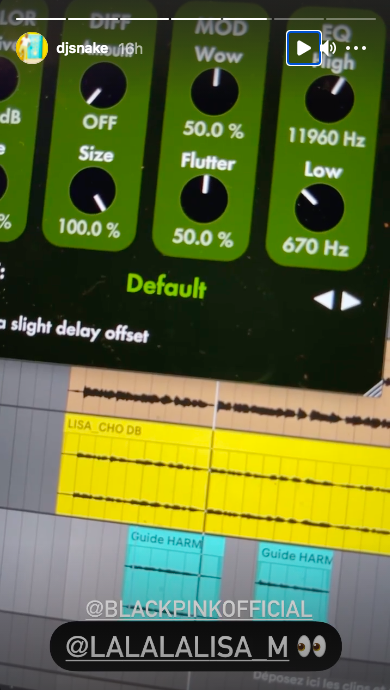 In the clip, a female vocalist – who is presumably Lisa, can be heard singing the lyrics “Play, play all night with you,” along with audio from two soundtracks labeled “Guide HARM” and “Lisa_CHO DB.” A “guide harm” refers to a guide track or demo for a song’s harmony, which is usually used as a temporary placement until the vocals are recorded. While the “cho” refers to the song’s chorus – hence, Lisa might be singing the chorus of their collaboration song in the snippet!

🚨 DJ Snake teases his collab with BLACKPINK’s Lisa via his Instagram story. pic.twitter.com/0ZZHO7KcVl

With a collaboration song practically half-confirmed and on its way, fans are wondering if the song will be included in Lisa’s upcoming solo album, which is set to be released in the coming months, or if it will be released by DJ Snake himself.

Either way, fans are excited and anticipating the release of the song, with the snippet trending worldwide upon its release.

Over the past years, DJ Snake has left fans excited for possible collaborations between the two. Back in May 2019, a fan had asked DJ Snake on his Instagram if he will collaborate on a song with BLACKPINK, to which he answered with a “Yes.” His response came just after a month he met with BLACKPINK in one of their “In Your Area” concerts. 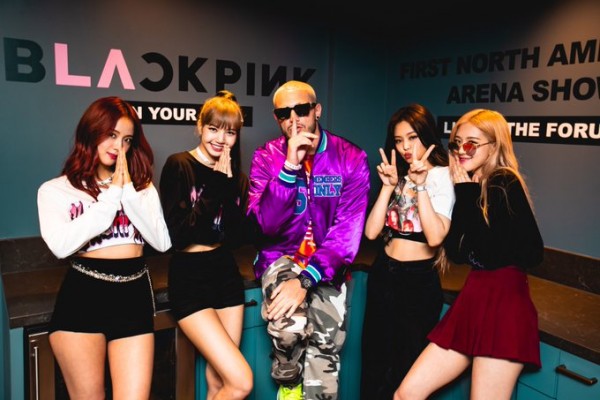 In January 2020, DJ Snake told a fan that he “already made something” with BLACKPINK, but never got to finish it. Earlier this month, the DJ teased fans once again when he said “Yes” to a DJ Snake featuring Lisa comment, and added that the song was already done.

Besides the DJ Snake’s teaser snippet and the DJ himself, there are no other confirmations or news regarding the collaboration.

Either way, are you excited about this collaboration?