In a poll conducted by IDOLCHAMP, the idol voting application by MBC M’s “Show Champion,” fans selected which K-pop idol is the most popular in Mexico. Want to know who ranked at the top? Then keep on reading!

The person who ranks in first place wins a subway station CM board that will run from Jun. 1 to Jun. 31. The ad size will be 2160 x 3840 pixels large. The first-place winner will be asked to send them photos for advertisement material through their email, [email protected], by May 20.

GOT7’s Mark is the Most Popular Idol in Mexico

From May 4 to May 18, IDOLCHAMP held a poll titled “The Most Popular Idol in Mexico.” Ranking in the first place is GOT7’s very own Mark, who snagged 33.34% of the total votes! 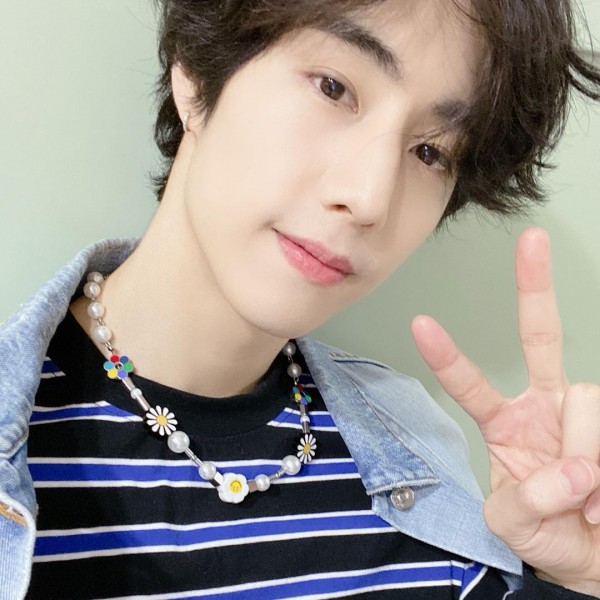 Mark recently signed with Creative Artists Agency (CAA) on Apr. 29 following his departure from JYP Entertainment in Jan. 2021. Mark has recently embarked on his solo career, opening up a personal YouTube channel.

Upon the announcement of his YouTube channel, Mark gained over one million subscribers despite having no videos. His first upload was shared to the platform on Jan. 21.

On Feb. 7, Mark opened up his own company called Mark Tuan Studio in Beijing, China. The company will focus on the idol’s solo Chinese activities and promotions.

On Feb. 12, Mark released the single “One in a Million” in collaboration with Sanjoy Deb. Mark was the executive producer for the song’s animated music video, which was released on Feb. 14, Valentine’s Day. 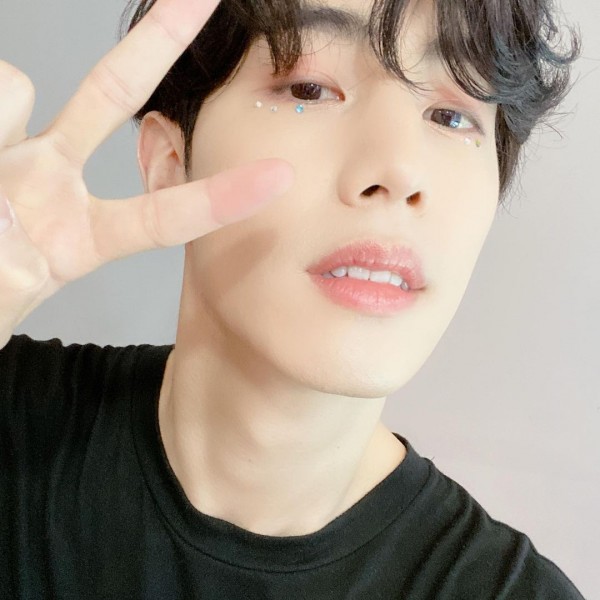 Mark’s last activity with GOT7 was on Feb. 20. The group released the song “Encore,” and Mark was credited as the executive producer for the music video.

Stray Kids’ Changbin is the Second Most Popular Idol in Mexico

Changbin ranked in second place, garnering 26.73% of the total votes. The Stray Kids member rose above the ranks against both popular male and female idols. 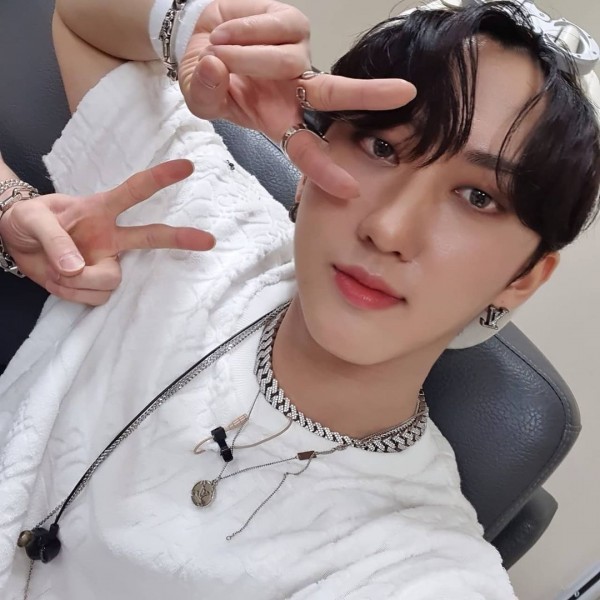 Stray Kids is currently competing on the Mnet competition show “Kingdom: Legendary War.” The boys are competing against ATEEZ, THE BOYZ, BTOB, SF9, and iKON.

This is not Changbin’s first Mnet competition show, however. In 2020, Changbin was a contestant on “Show Me The Money 9.” The idol was seen in the first preliminary round, where he was given only 60 seconds to show his rap talent.

After showcasing his skills, producer JUSTHIS allowed him to enter the next stage of the competition, commenting that Changbin had the vibe of a rapper. 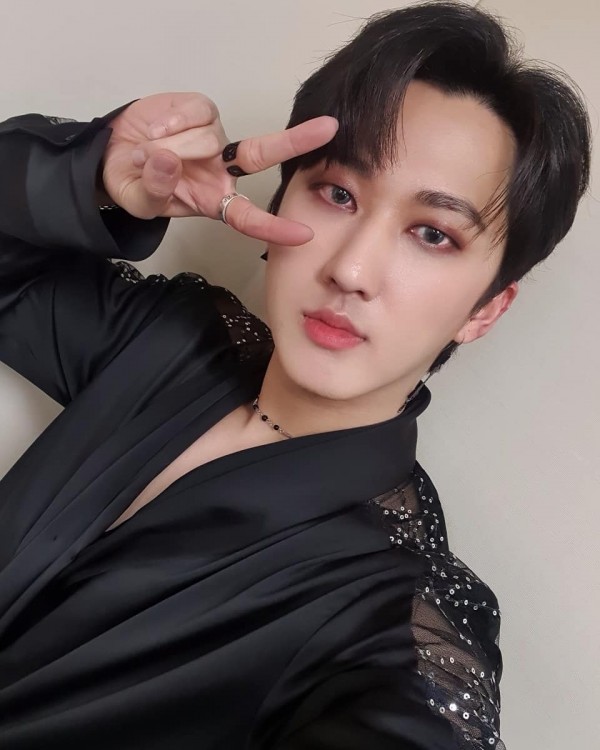 Sadly, Changbin failed to advance to the third round. He was unable to impress all four judges with his rap and was given a ‘fail,’ signaling his elimination from the show.

These are the TOP 15 Most Popular Idols in Mexico, According to IDOLCHAMP

*Note: Percentage of votes seen next to the idol’s name

Did your favorite idol make the top 15? Tell us in the comments below!