K-Pop idols are known for their fantastic singing and dancing skills and their unique and trendy taste in fashion. ELLE Japan recently had a look at the fourth generation groups in the industry and discussed the idols they thought were the trendsetters.

Here is a look at the seven idols ELLE Japan has picked as the trendsetters amongst the fourth generation of K-Pop.

From being selected as a model for NY Fashion Week to walking out of the airport, TXT’s eldest member Yeonjun has proved he has style time after time. Yeonjun has a way of making even the simplest of outfits look like they came straight off a runway with block colors and statement pieces. In a recent interview, he also emphasized his desire to try styles that break gender norms! 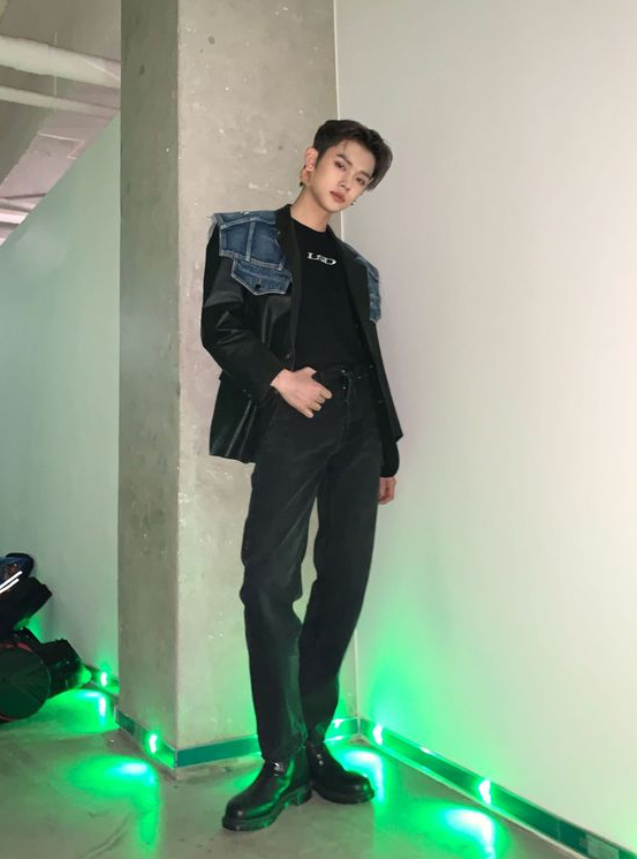 ATEEZ’s leader Hongjoong has been known for his love of fashion and his ability to make statements through his clothes. From his outfits, accessories, and beauty, Hongjoong expresses his personality and deeper messages. For example, he wears nail polish on his little finger for the Polished Man Campaign calling for the prevention of child abuse. 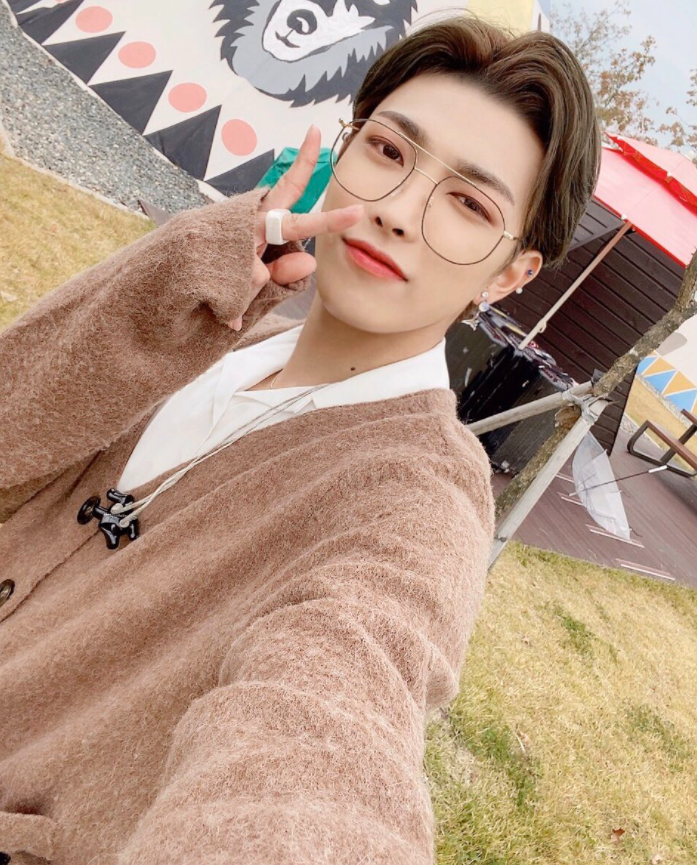 Like many of the names on the list, ITZY’s Yeji is known for her minimalistic but effective fashion style based on block colors and statement accessories. Whether on stage or walking the red carpet, Yeji’s style oozes elegance and makes her a worthy fashion icon in K-Pop. It seems as if there is nothing she can’t make picture-perfect. 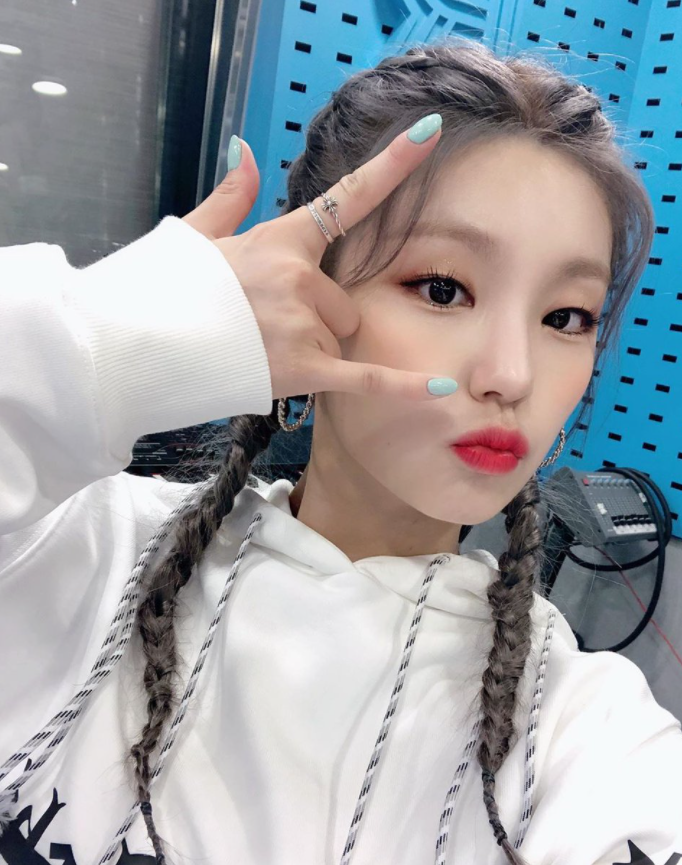 It seems as if the ITZY members are the Queens of fashion. Ryujin is another member who made the list. Like Yeji, Ryujin also focuses on her outfits’ primary base, adding her own twist with accessories and hairstyles. Recently, she wears more vintage looks, adding her flair with classic pieces from brands like Louis Vuitton. 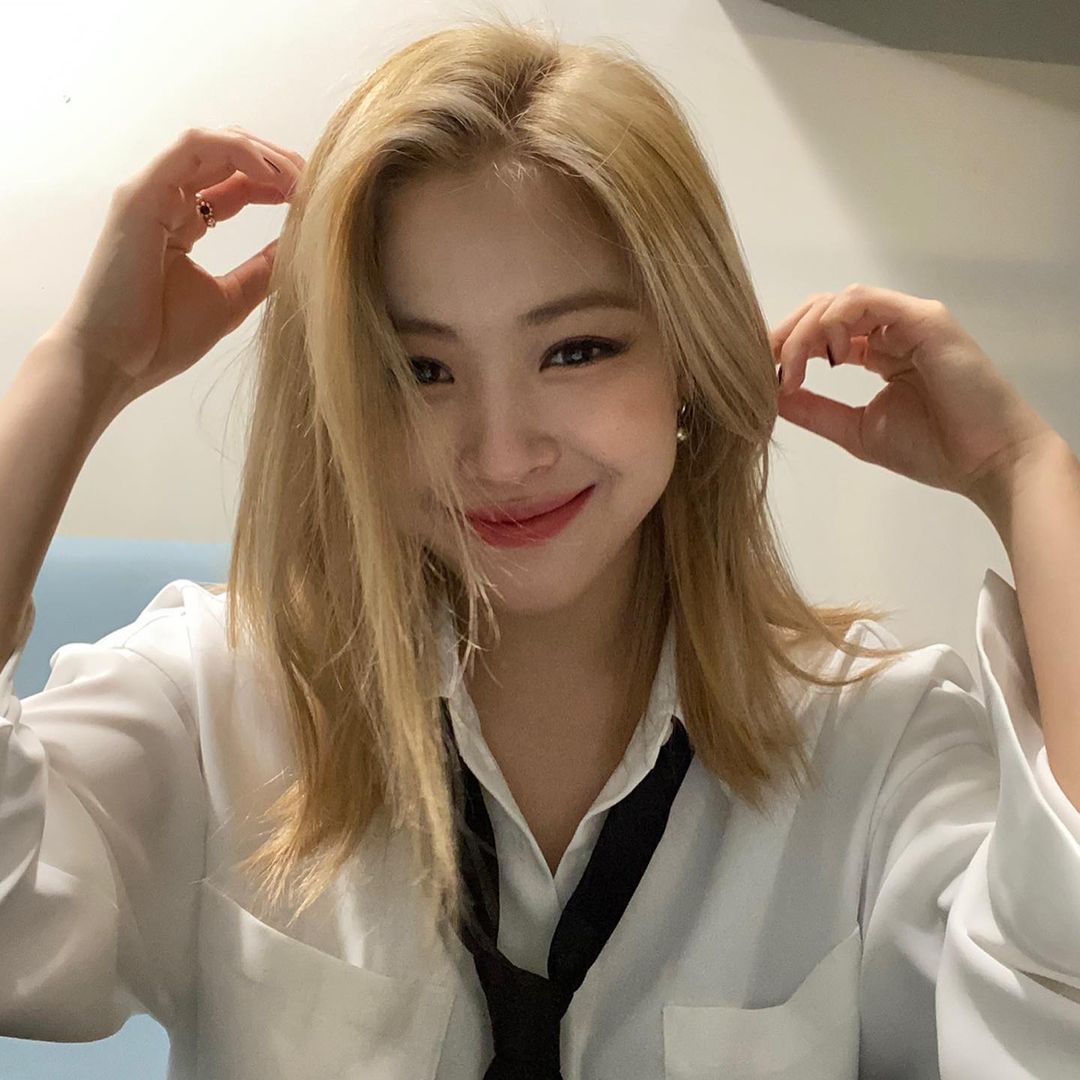 Although all of the TREASURE members shine when it comes to fashion, Hyunsuk stood out to many fans. Hyunsuk has made no secret of naming G-Dragon as one of his idols. This influence has been seen in some of his outfits. Hyunsuk isn’t afraid of bolder prints with his signature caps and sneakers with a classic street style. 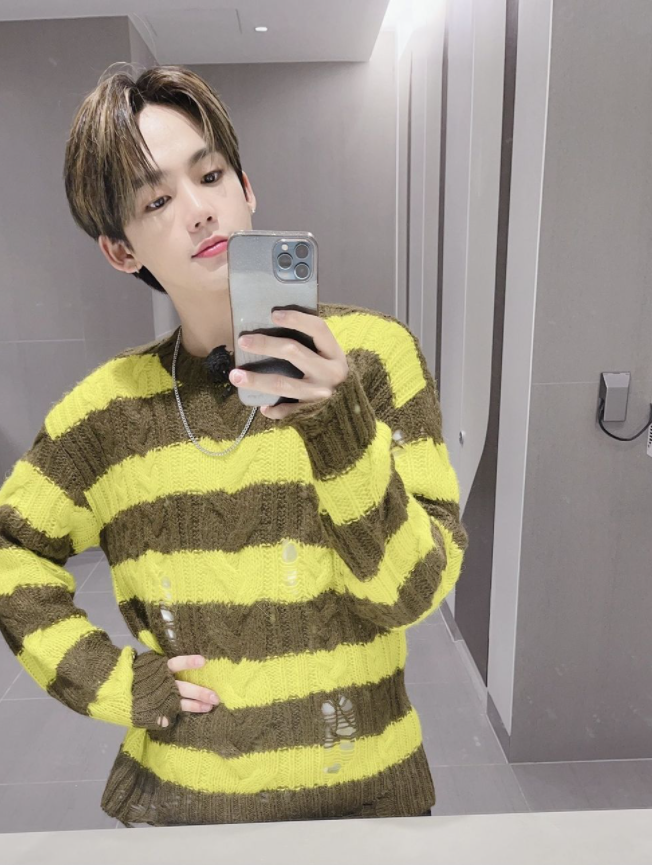 (G)I-DLE Soyeon has constantly proven that she is not only an outstanding artist but someone to watch when it comes to fashion. At 157 cm tall, Soyeon perfectly knows how to dress for her size, accentuating all of her striking features. Whether dressed casually or for an occasion, Soyeon has proved that she can rock anything, making it look like high-end fashion. 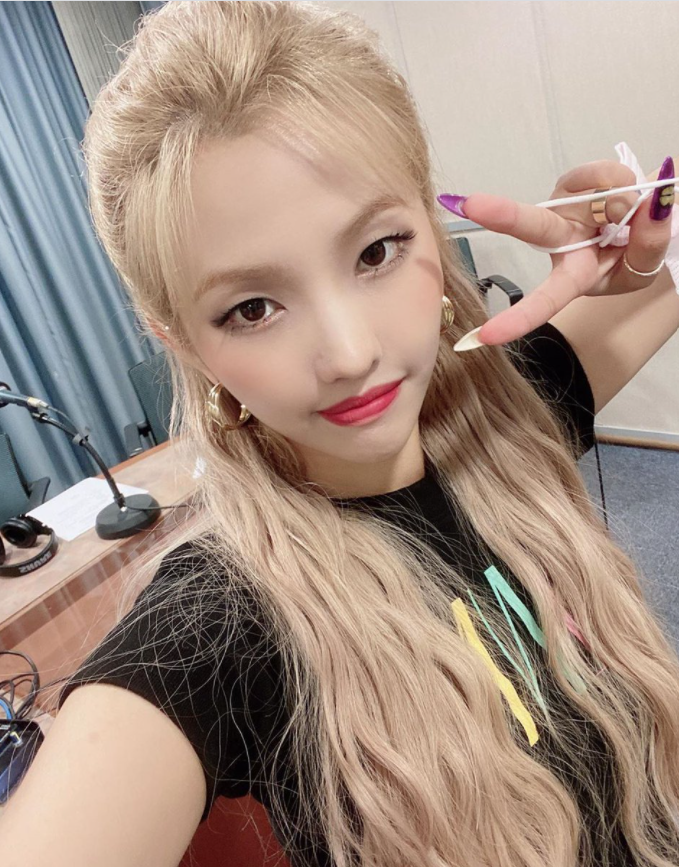 In the past, NI-KI has made it clear that BTS‘s Jungkook is a huge role model for him, and it seems like their styles are similar too. NI-KI is usually seen in black clothes giving off an air of sophistication and mystery in outfits that look well put together. Adding his own twist through accessories, NI-KI has already made his mark on K-Pop fashion despite only debuting last year. 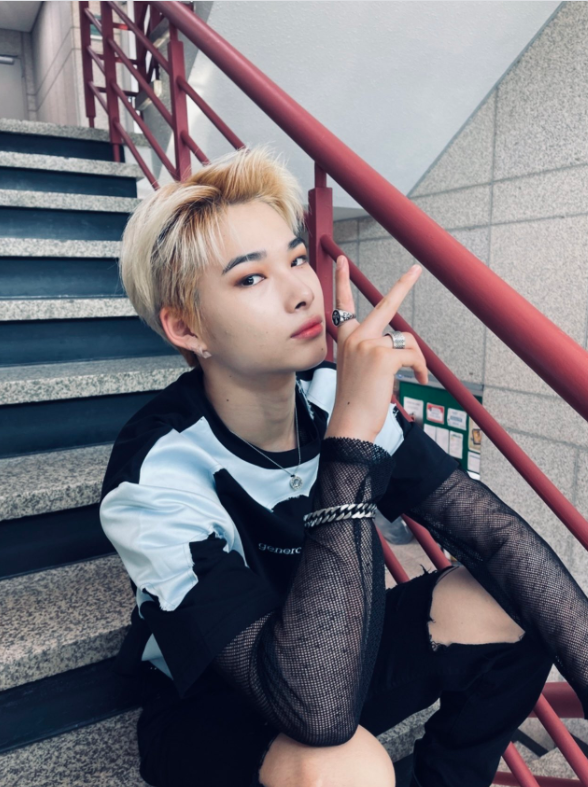