BTS fansigns can have many humorous moments, either between the members themselves or between ARMYs (BTS’s fandom) and BTS. 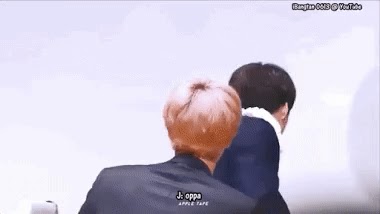 BTS’s Jin pretending to be an ARMY at a fansign

At a fansign, one ARMY accidentally missed Jungkook‘s high five! 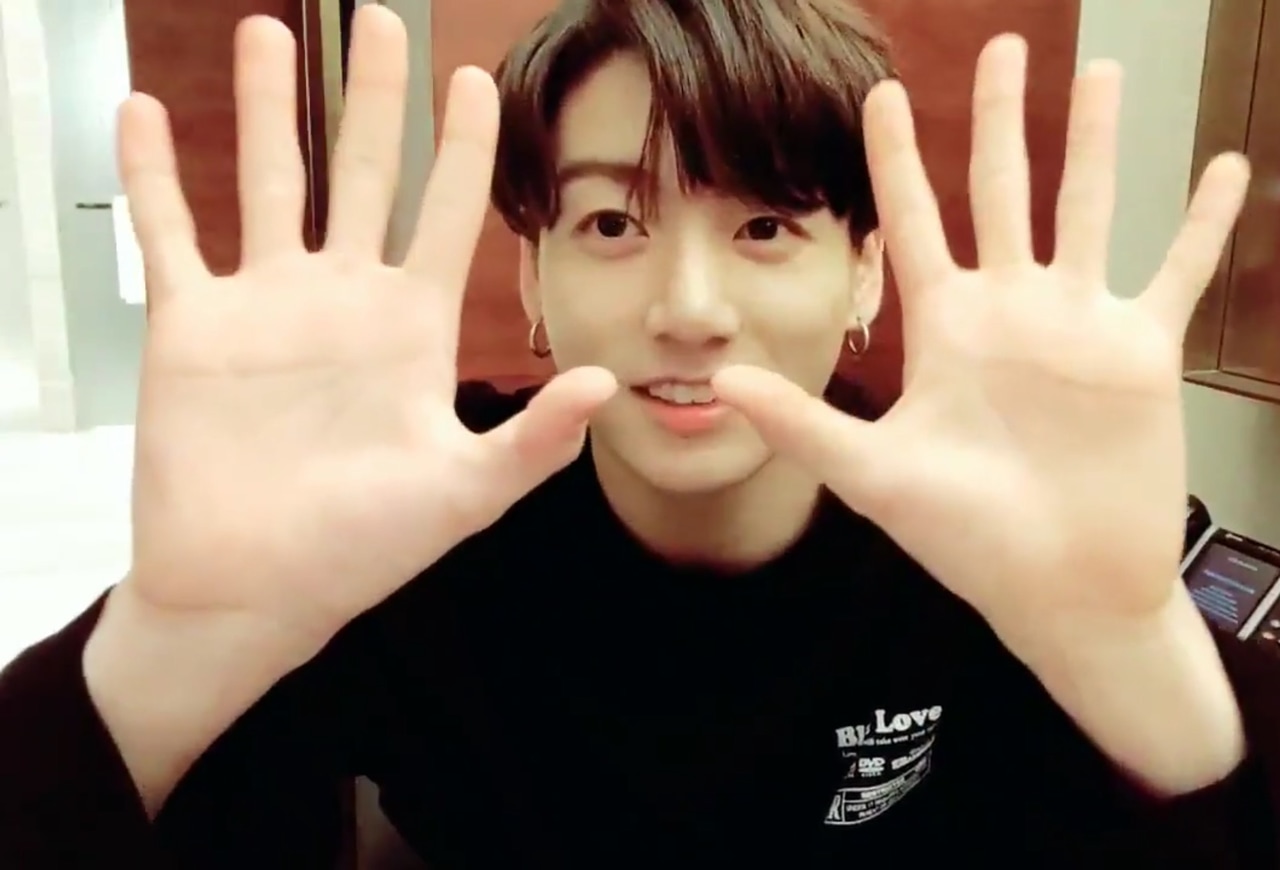 After Jungkook signed the ARMY’s album, he tried to give them a high five, but the ARMY was already moving on to the next member and didn’t see Jungkook’s hand! 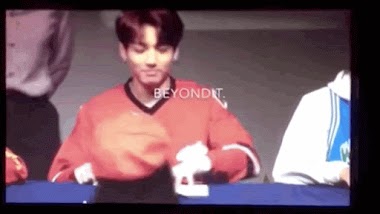 Jungkook laughed and touched his nose in “embarrassment.” When the next ARMY came, Jungkook put out his hand for a high five, and this ARMY saw it and accepted it! 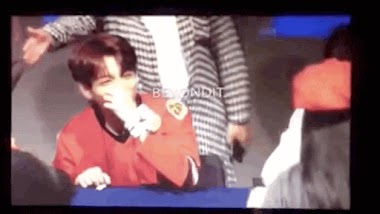 Here’s the full video below!