IU, one of the most successful female Korean soloists, has obtained an impressive milestone on the Gaon Digital Chart with her albums, singles, and original soundtracks released from 2018 to 2021.

Find out more in the article!

On the latest Gaon Digital Chart, IU entered 18 times with her old and new songs. Her latest title track “LILAC” is the highest-ranking among her songs on the chart. It sits at No. 5 with 22,924,943 digital points.

IU’s “LILAC” is the highest-charting track by a female Korean soloist on the Gaon Digital Chart for the 21st week of 2021. It is also the only song by a Korean solo artist inside the top 5.

As of May 22, IU’s “Celebrity” has exceeded 500 million digital points, becoming the first K-pop song to attain this feat in 2021.

Some of IU’s songs on the latest Gaon Digital Chart come from her previous album, “Love Poem,” such as “Blueming” and “Love Poem.” The rest are previous solo tracks, original soundtracks, collaborations, and the other seven tracks from her “LILAC” album.

And speaking of “Love Poem,” IU’s “Love Poem” album has already surpassed 3.2 billion digital points on the Gaon Chart, the first album by a female K-pop solo artist to score this achievement. Also, it is her album with the most points, being followed by “Palette” with 1.91 billion points and “LILAC” with 1.66 points.

Considering that IU has landed numerous solo tracks on the latest Gaon Digital Chart, the female Korean soloist has achieved a milestone that no other artist has done yet. 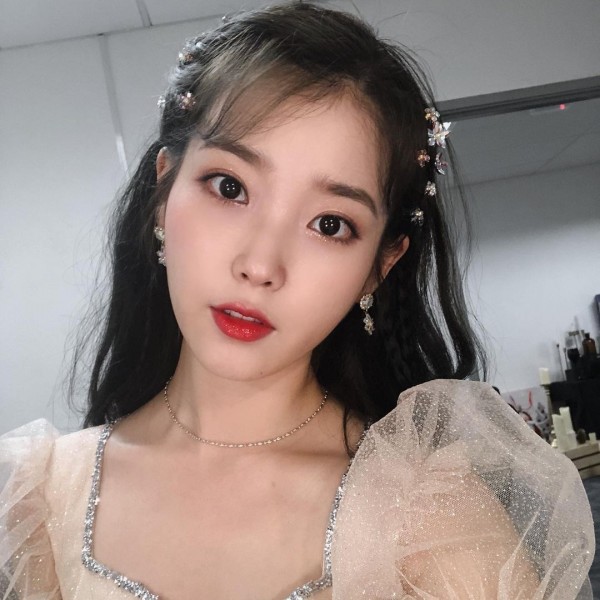 Starting from 2018 to this year, a total of 40 tracks by IU have already entered the Gaon Digital Chart and some of them are still charting even after years since it was released.

When all of these are combined, they will sum up to a total of 12,079,230,641 digital points. This makes IU the very first female Korean soloist to surpass 12 billion digital index points across all credits on the Gaon Chart.

Additionally, IU is the female Korean soloist with the most digital index points on the Gaon Chart.

Congratulations to IU and Uaenas!