In Korea, There Are 8 Actresses With 10 Million Followers On Instagram, Of Which Kim So Hyun Is The Youngest.

Among the female actors, Ji Soo (Black Pink) is considered the “queen of Instagram” with more than 34 million followers. In 2021, Ji Soo will officially enter the acting path with the drama Snowdrop, in collaboration with Jung Hae In and Kim Hye Yoon. 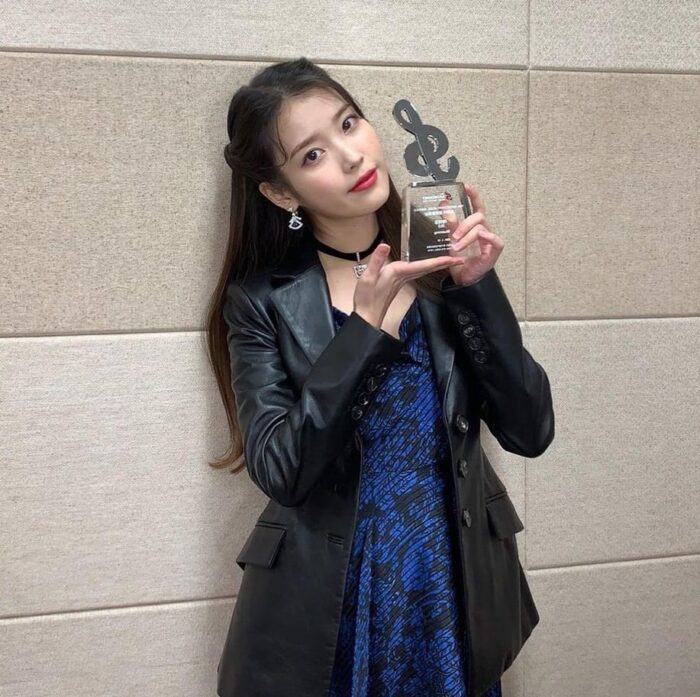 Suzy is an idol, a famous actress of Korea, with 15 million followers on social networks. Suzy often uploads daily photos, behind the scenes, or practice scenes with fans. 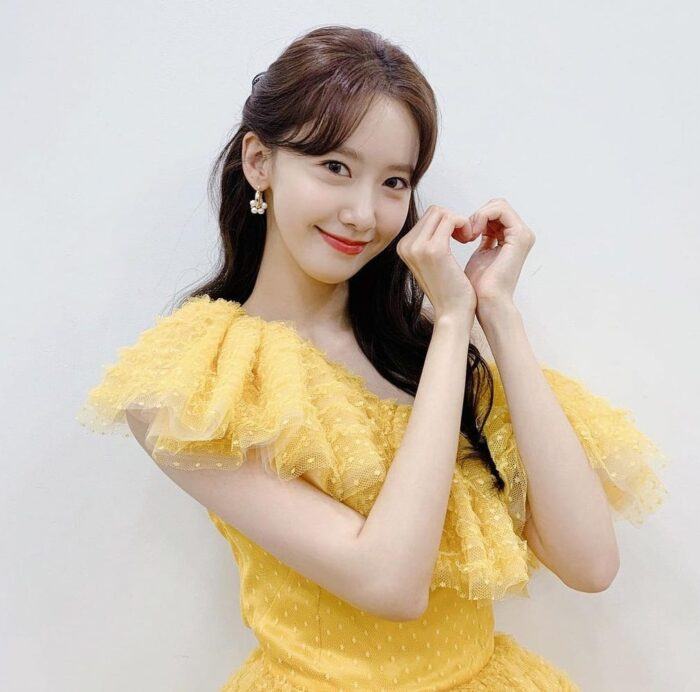 Among SNSD members, Yoona joined the social network quite late. However, Yoona’s “harem” is quite crowded, with more than 12 million followers. Instagram is where Yoona posts photos of her hanging out, her pets, behind-the-scenes of taking pictures and promoting the film. 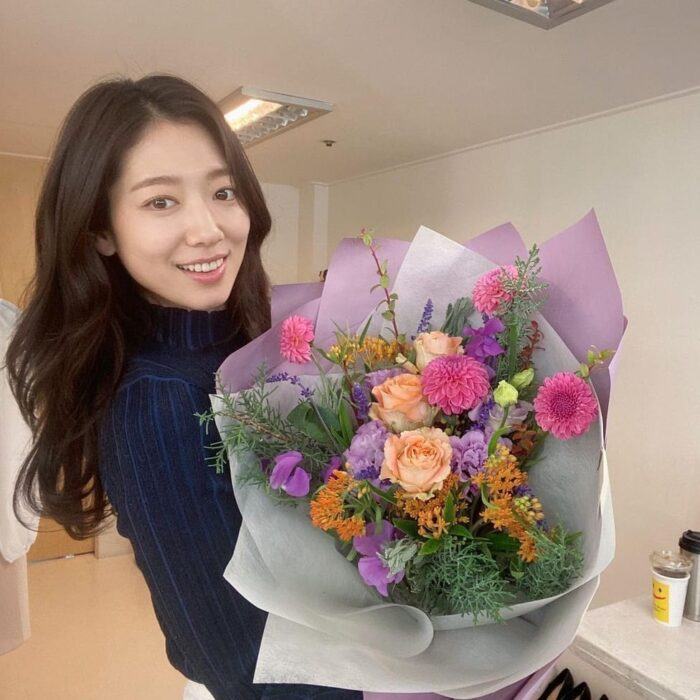 Park Shin Hye regularly updates and works hard to interact with 11 million fans on Instagram. Not only sharing about life and work on her personal account, but Park Shin Hye also gave posts thanking fans for the gift of support.

The most veteran actress among the 10 million followers is Song Hye Kyo. She does not update her Instagram regularly, but her posts showing off the seductive beauty of Song Hye Kyo often appear on top of searches in Korea.

Kim So Hyun is the youngest actress to reach 10 million followers on Instagram. The actress born in 1999 will soon meet her fans again through the movie “River where the moon rises”, with actor Ji Soo.