Christian Lagahit, the actor behind Player #276 of “Squid Game,” shared his experience as a foreign worker in South Korea in an interview video posted to YouTube last week.

In the interview, Lagahit recalls a Korean woman in her 50s throwing a cabbage at his face while on a small village bus ride home.

“There was this woman who was just staring at me. At first, I didn’t pay attention because I thought she was maybe looking at the boys, because there were boys in front of me. I thought that she was looking at the students. A few minutes passed by… I was just surprised when something hit my face. She threw a cabbage at my face — straight to my face,” Lagahit shares.

His glasses fell off and were broken by the impact. Another woman on the bus explained to him that the cabbage thrower wanted him to get off the bus because he was not Korean. Lagahit says that there are no foreigner buses in Korea and the ride he was on was the last trip home.

“The hardest part was that no one was paying attention to me. There were a lot of people inside the bus. It was filled, but no one was there to at least help me,” Lagahit says in the video. 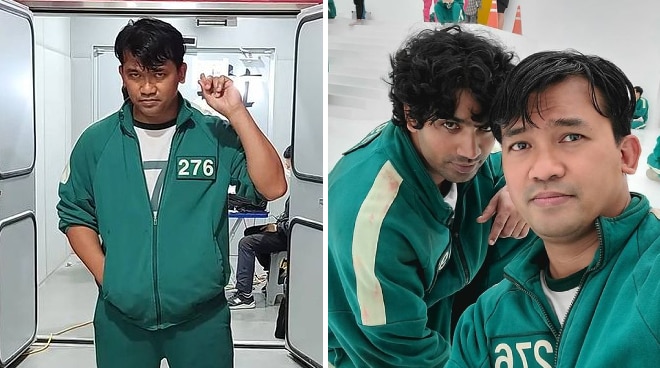 “I was crying inside. For me, there was nothing I could do anymore. I couldn’t complain, but what I didn’t understand was there were other people inside that small bus. I just felt so bad that no one was ready to help,” he adds.

The woman also went on to verbally attack him. Lagahit recalls her saying, “All foreigners here in Korea are bad people!”

When the host asks if discrimination in South Korea is common, Lagahit admits to hearing other foreigners’ stories of prejudice and poor treatment. He also recalls a time when Korean locals did not want to sit next to him on another bus.

The foreign actor: Along with Anupam Tripathi, the actor behind Player #199 Ali Abdul, Lagahit also played the role of a migrant worker from Pakistan. 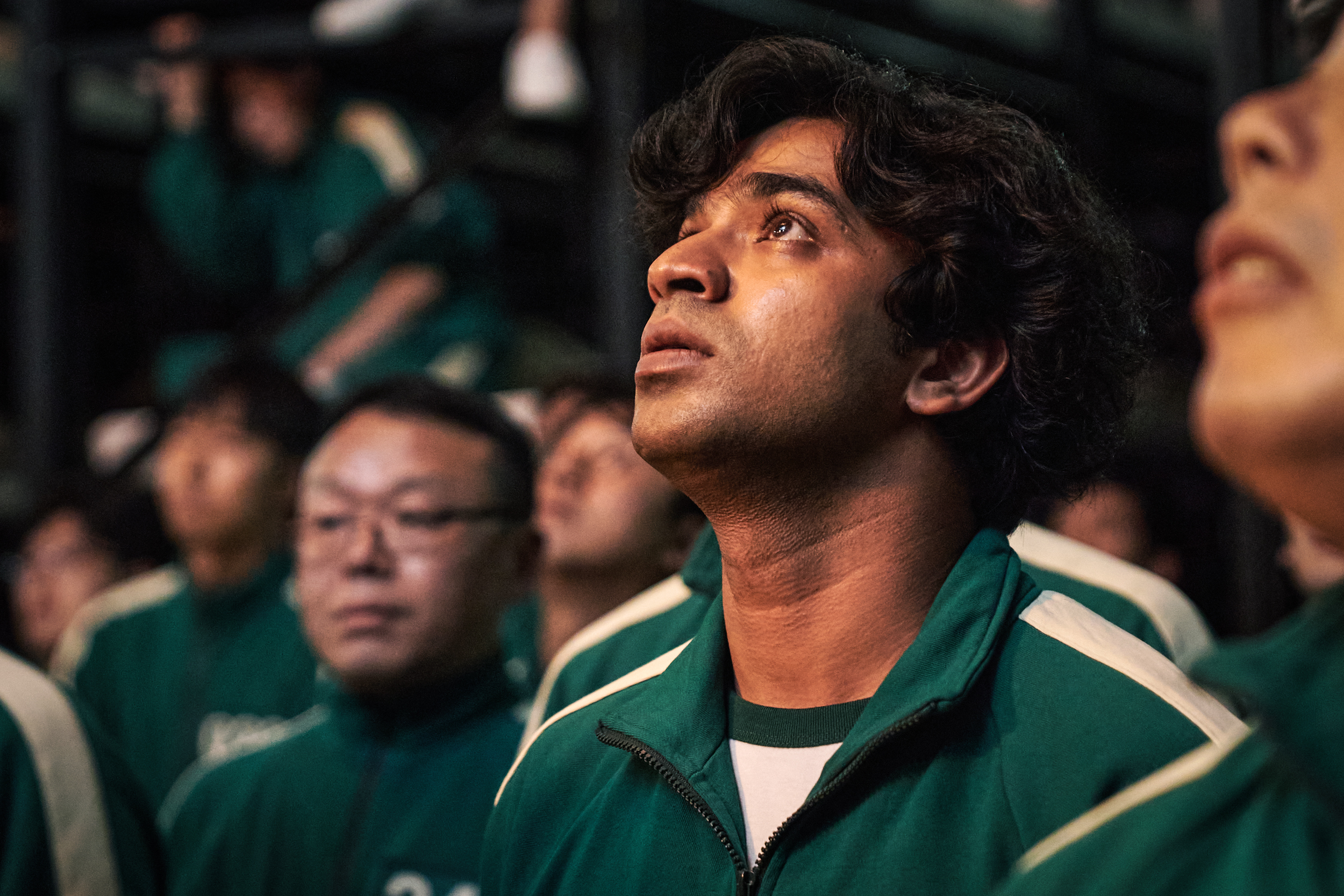 He moved to Korea from the Philippines in 2015 as an English teacher. Lagahit also had part-time gigs acting in films such as “Space Sweepers” and “The Negotiation.”

The actor originally auditioned for the character of Ali before landing Player 276. He believes that the story of Ali reflects the real lives of many migrant workers in Korea. “There’s still a lot of foreign workers out there who get the same treatment the way Ali had on the drama ‘Squid Game,’” Lagahit tells Asian Boss. “I hope that this would be a wake-up call for the government to also check the welfare of foreign workers here in Korea because I believe that the foreign workers are contributing a lot for the growth of this country.”

He also says he hopes that the success of “Squid Game” will open doors for foreign actors to play roles other than that of factory workers or background characters.

“I’ve seen some non-Koreans achieving success here in Korea, but most of those people are from the U.S. or Europe,” Lagahit says. “It’s about time Asian people, non-Korean people, can also succeed and achieve those big dreams here. At the end of the day, everyone is allowed to dream big. If those white people can, we also can.”