On Sunday, May 23, School Secrets, the most popular anonymous sharing platform in Hong Kong, shared a post titled “Most Popular Girl Groups as Voted by Middle School Students” on their Instagram. 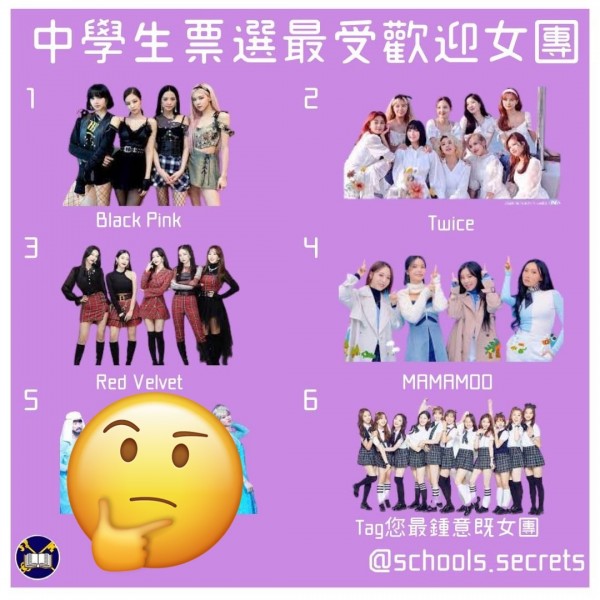 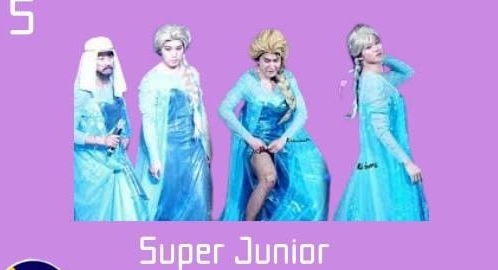 Despite being a boy group, Super Junior managed to snag a spot at number five, even beating out I.O.I, an actual girl group. Their group photo on School Secrets’s post shows the members dress as Queen Elsa from the popular Disney movie “Frozen.”

The boys dressed up as Elsa for the “Super Junior World Tour Super Show 6” concert tour. 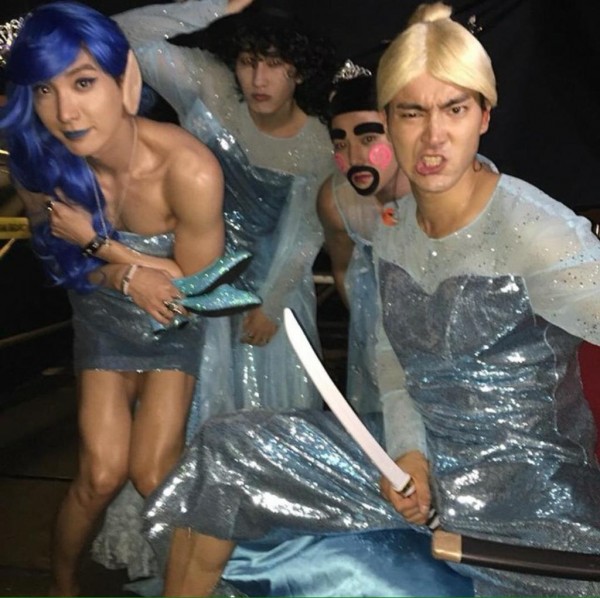 Super Junior has been known for not shying away from feminine clothing and has even performed girl group covers in the past. Specifically, member Heechul has shown an affinity for girl group choreographies. Still, when they promote, they have typical masculine concepts.

The results of the poll have fans both confused and amused. One thing is for sure — though Super Junior has been active in the industry for over 15 years, their popularity is undeniable!

Are you an ELF (Super Junior fan)? Tell us in the comments below!

On Mar. 16, Super Junor released their tenth studio album, “The Renaissance,” to celebrate the group’s 15th anniversary. Originally slated to be released on Dec. 2020, the album was delayed to Jan. 2021 to improve the album’s overall quality.

However, “The Renaissance” was once again pushed back to Feb. 16. On Feb. 1, it was announced that the album’s release date would be pushed back to Mar. 16.

Prior to the release of “The Renaissance,” Super Junior pre-released the single “Melody” on Nov. 6, 2020. That same month, it was announced that Super Junior signed with U.S.-based talent and literacy agency ICM Partners to represent them when promoting outside of Asia.

On Dec. 12, 2020, Super Junior unveiled the then unreleased single, “Burn the Floor,” at The Fact Music Awards. The song was included in Super Junior’s tenth studio album. 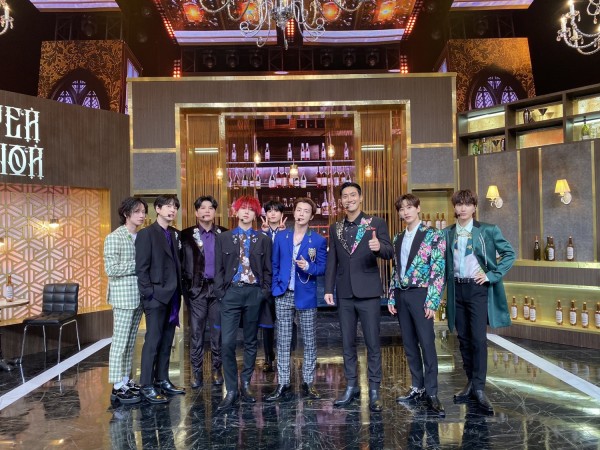 On Jan. 27, Super Junior released the Japanese compilation album “Star” to celebrate their 15th anniversary as a group. “Star” featured two new tracks, “Coming Home” and “Star.” The Japanese album peaked at number three on the Oricon Daily Albums Chart upon its release.