Have you ever wondered what animals do when they think no one is looking? Dick van Duijn gives us some insight by sharing his charming wildlife photography. He captured a now-viral photo of a ground squirrel appearing totally in the moment as it smells the sweet scent of a flower. The adorable scene looks like something out of a movie! Van Duijn was clearly in the right place at the right time, because that’s not the only cute squirrel photo he snapped that day. Several more of his images show the creatures as they enjoy the sunny weather.

To shoot these photos, van Duijn and a photographer friend traveled to Vienna where they caught sight of the ground squirrels and flowers just before sunset. The adorable activities, coupled with the soft light of the evening, is what has helped make this piece so successful. “I didn’t expect the photos to become so popular all over the world,” he tells My Modern Met.

It’s been eight years since van Duijn started to photograph in earnest. Equipped with a Nikon camera, he’s shot all sorts of scenes, from portraits to sports to special events. After trying many types of photography, he found that nature and animals were his favorites. His exploration of the field has paid off, and he’s learned a lot about capturing creatures on camera. It’s all about reading the animal. “Sometimes you can photograph the animals from very close,” he explains, “like the foxes I photograph near my hometown. They are used to people and come very close to you.” Other times, you’ve got to be sneakier. “The birds and red squirrel photos are taken from hides in the woods. The animals who show up in front of those hides can’t see you and they are only a few meters away from you.”

Photographer Dick van Duijn captured some of the most cute squirrel pictures that look like the tiny critters are smelling flowers and frolicking in nature. 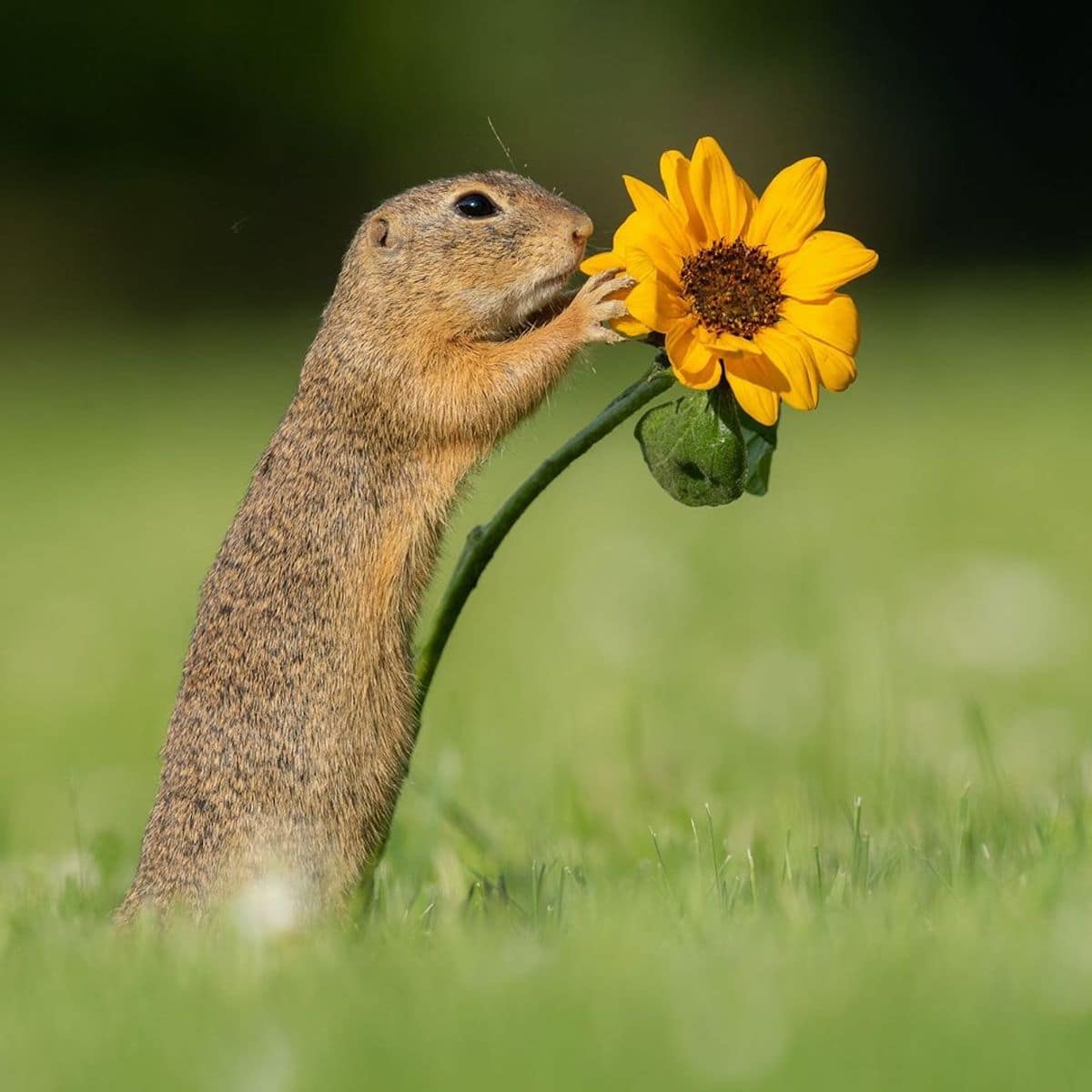 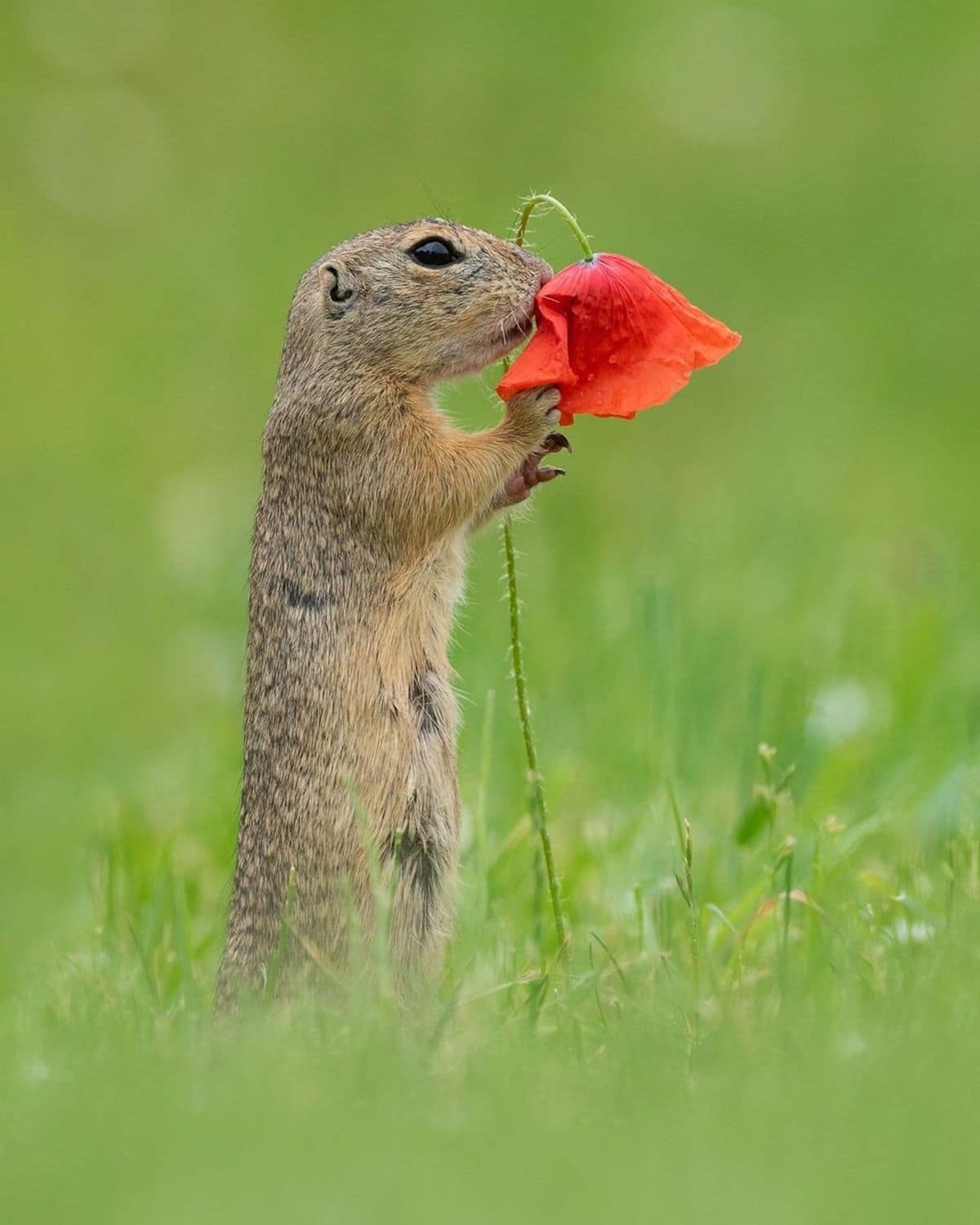 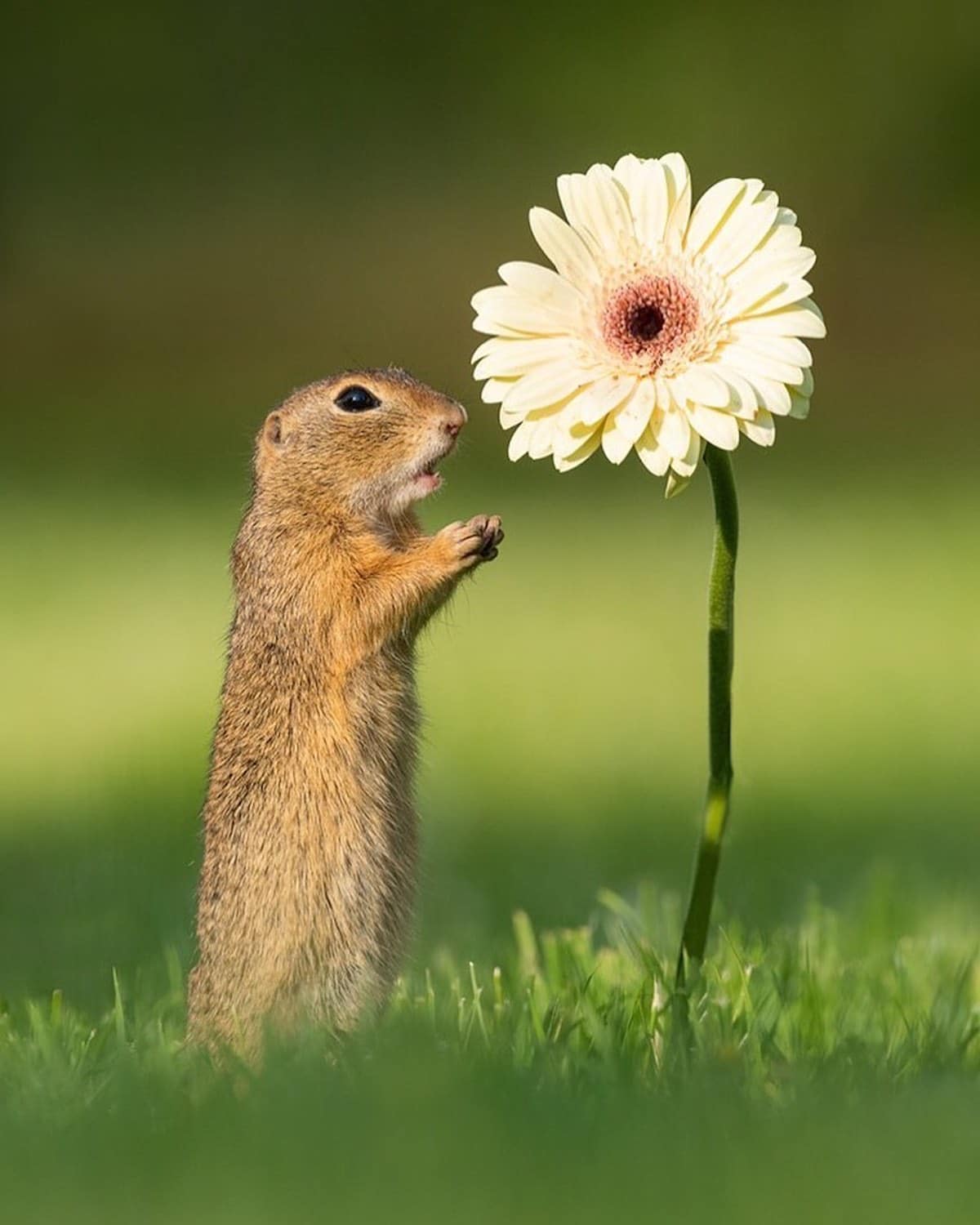 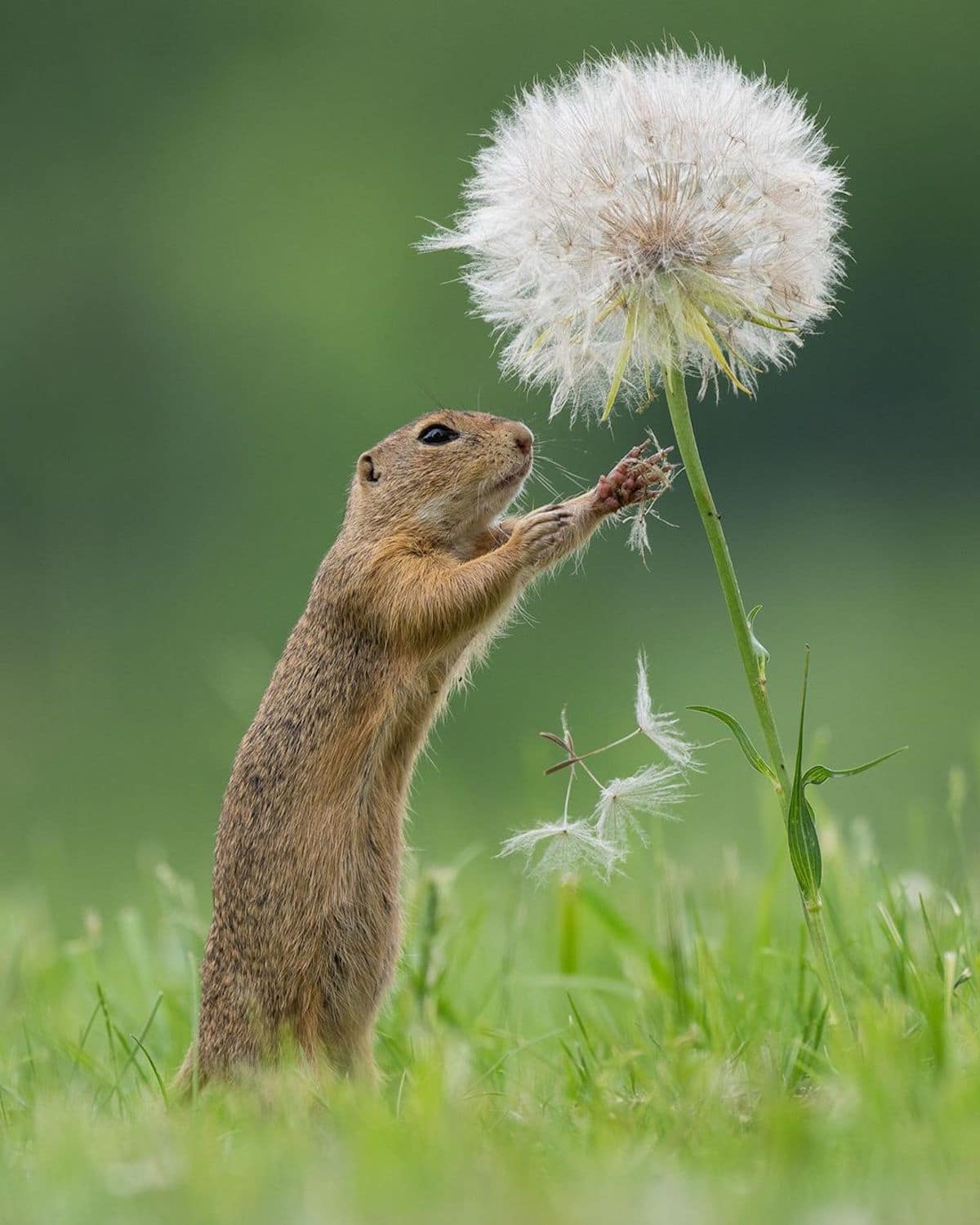 His “sneaky” approach catches these small creatures without them even noticing. 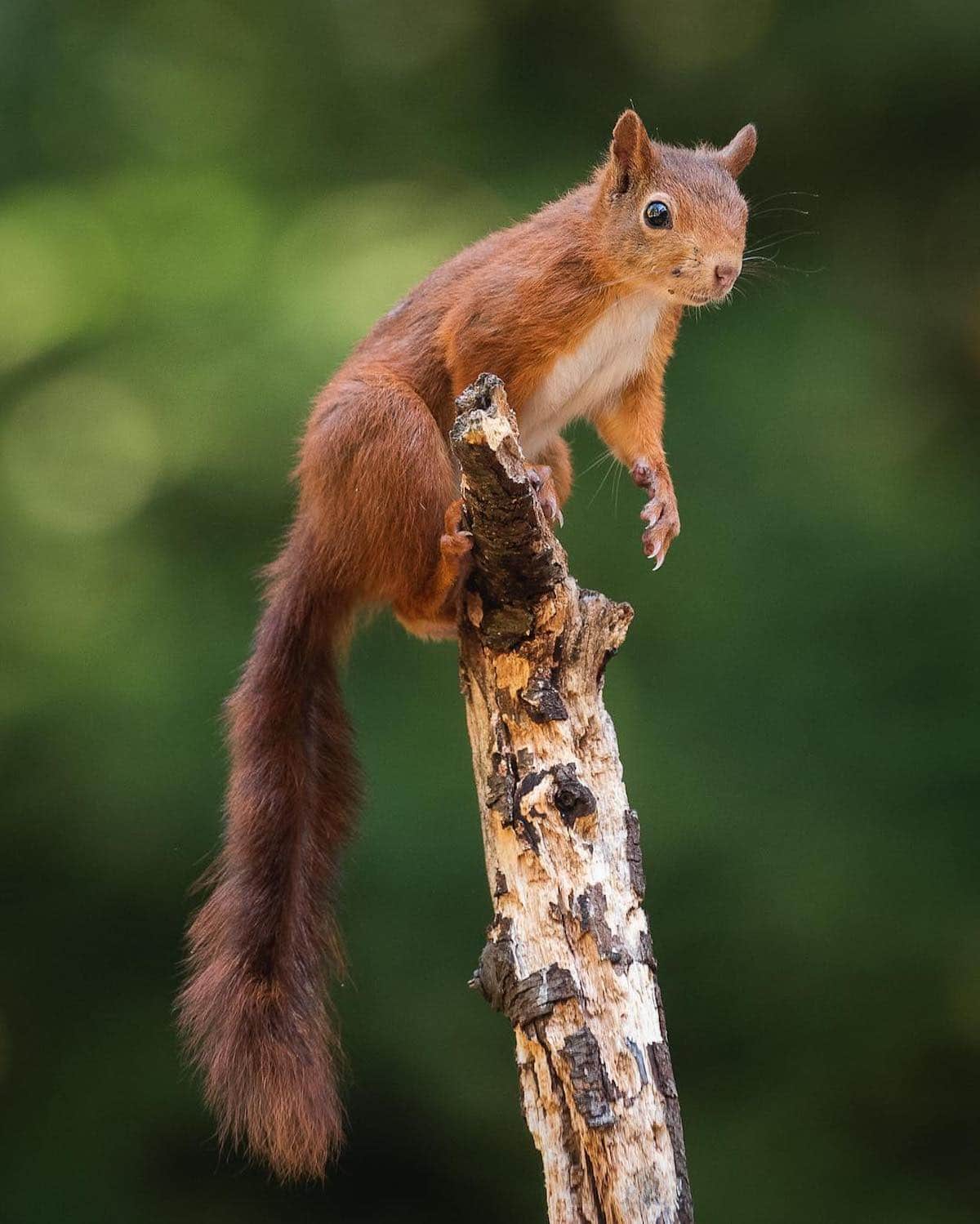 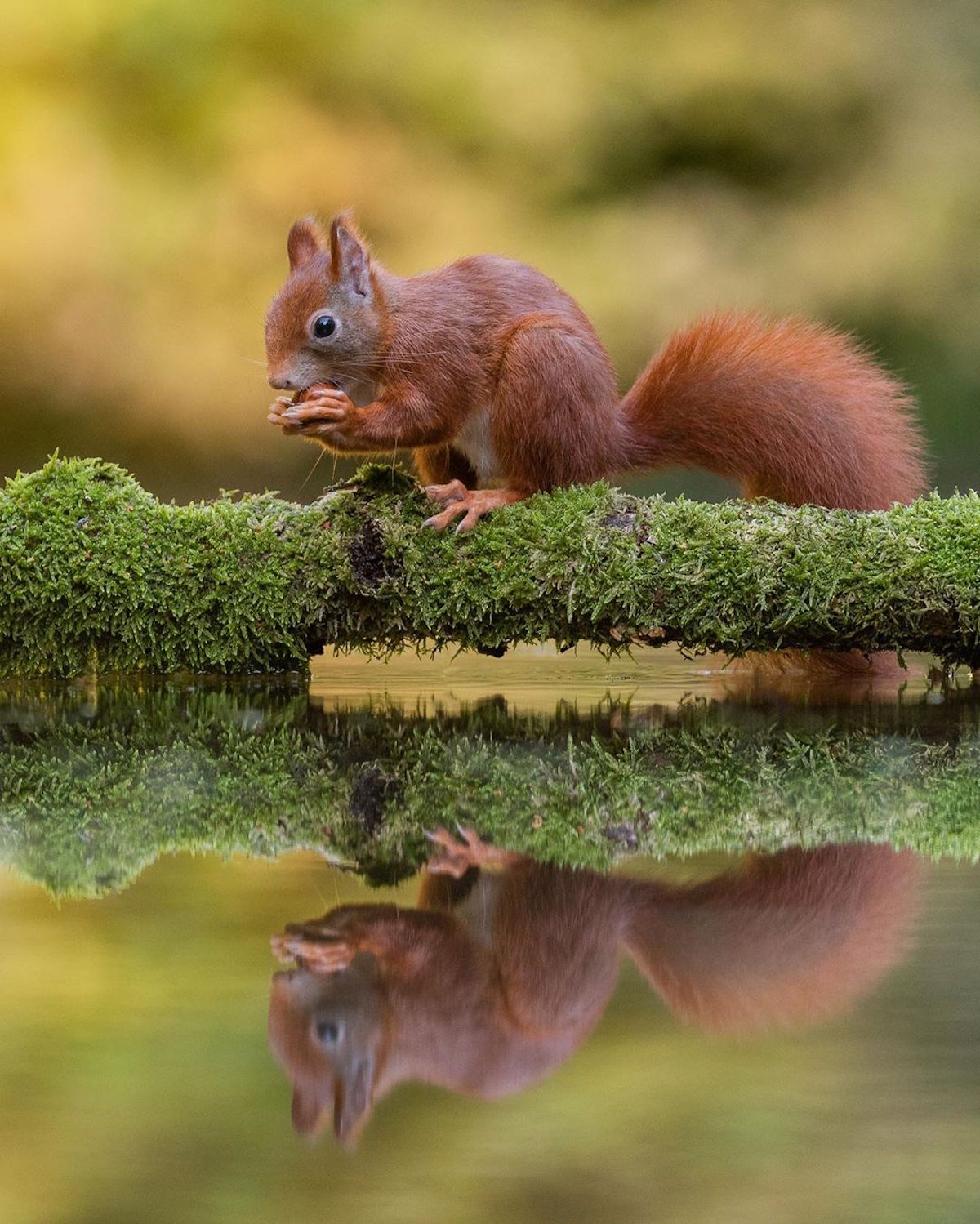 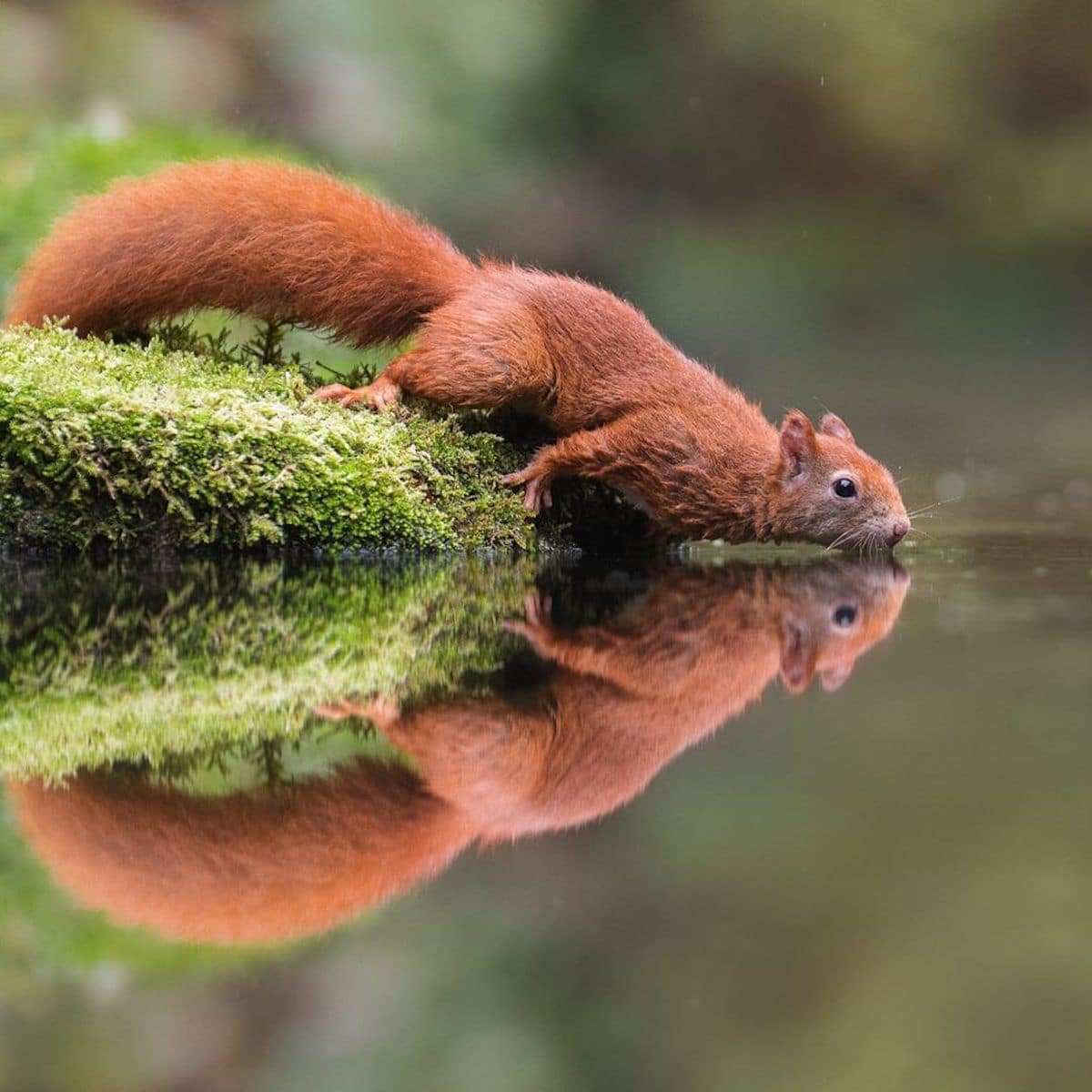 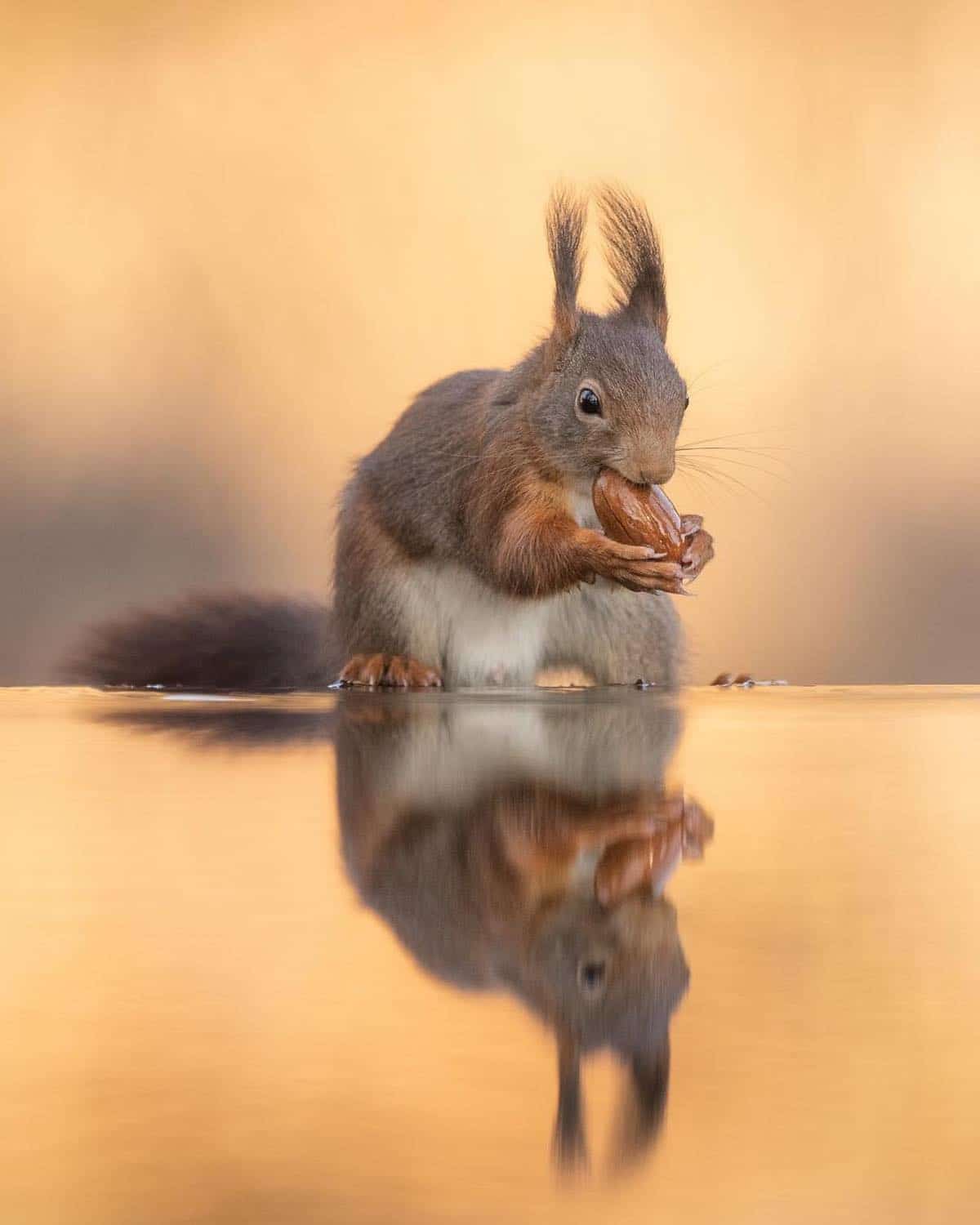 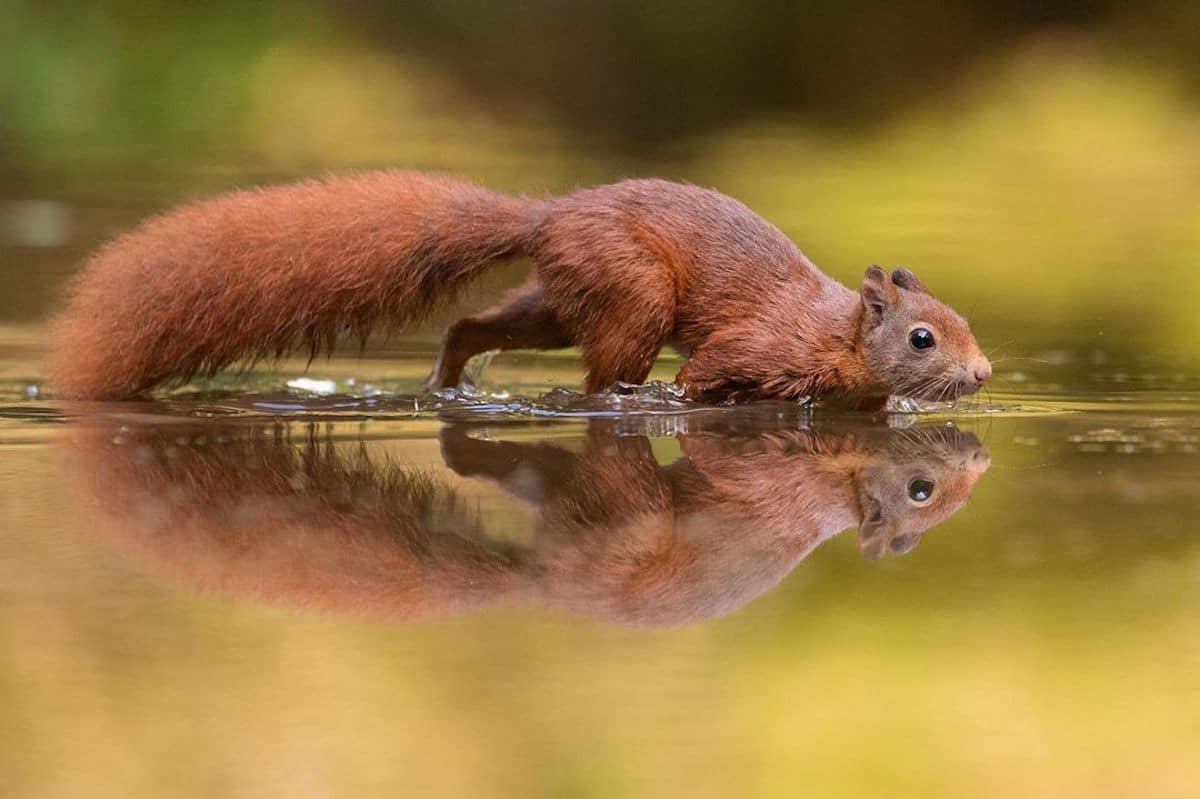 In addition to squirrels, van Duijn has mastered the art of photographing other adorable animals in the wild. 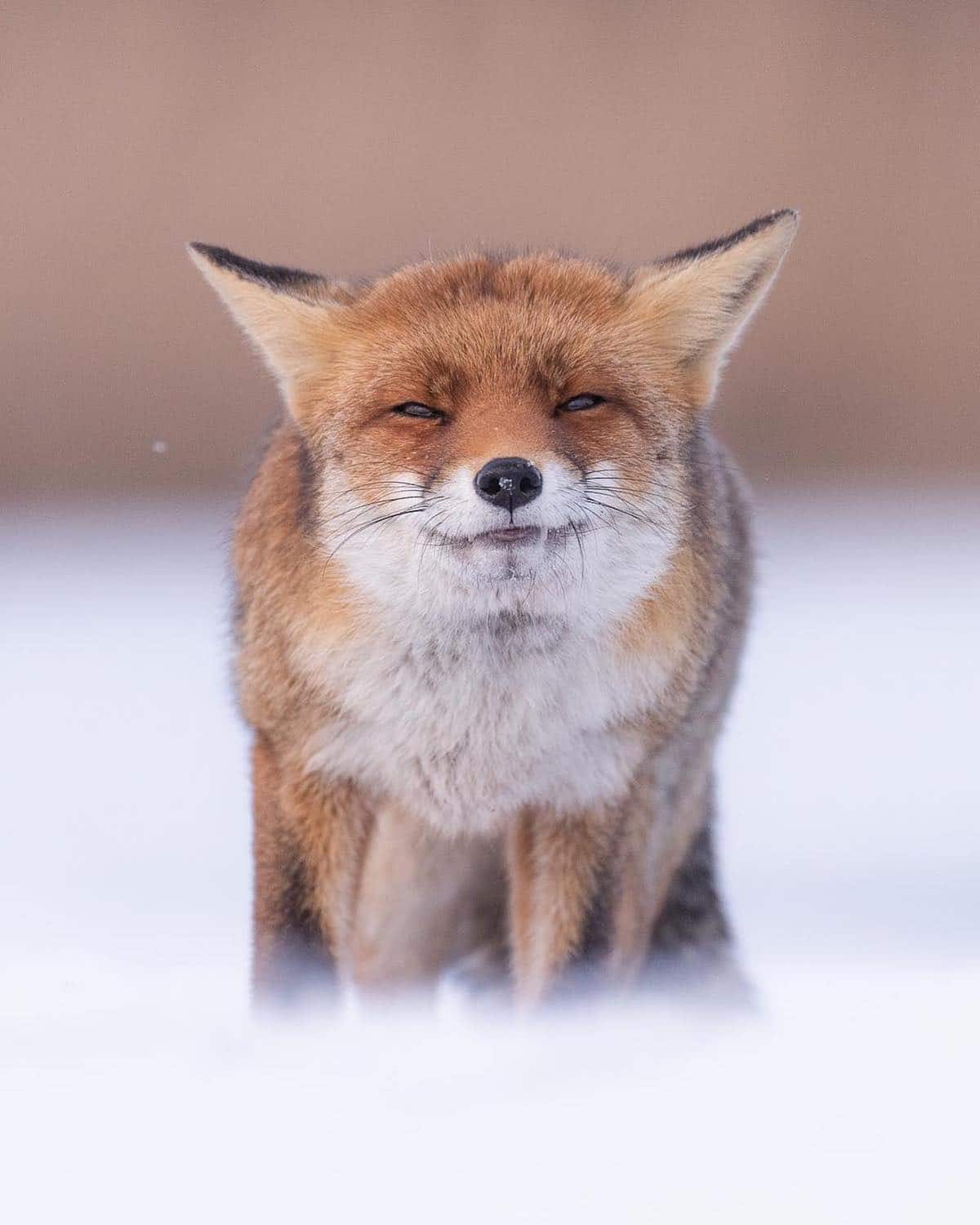 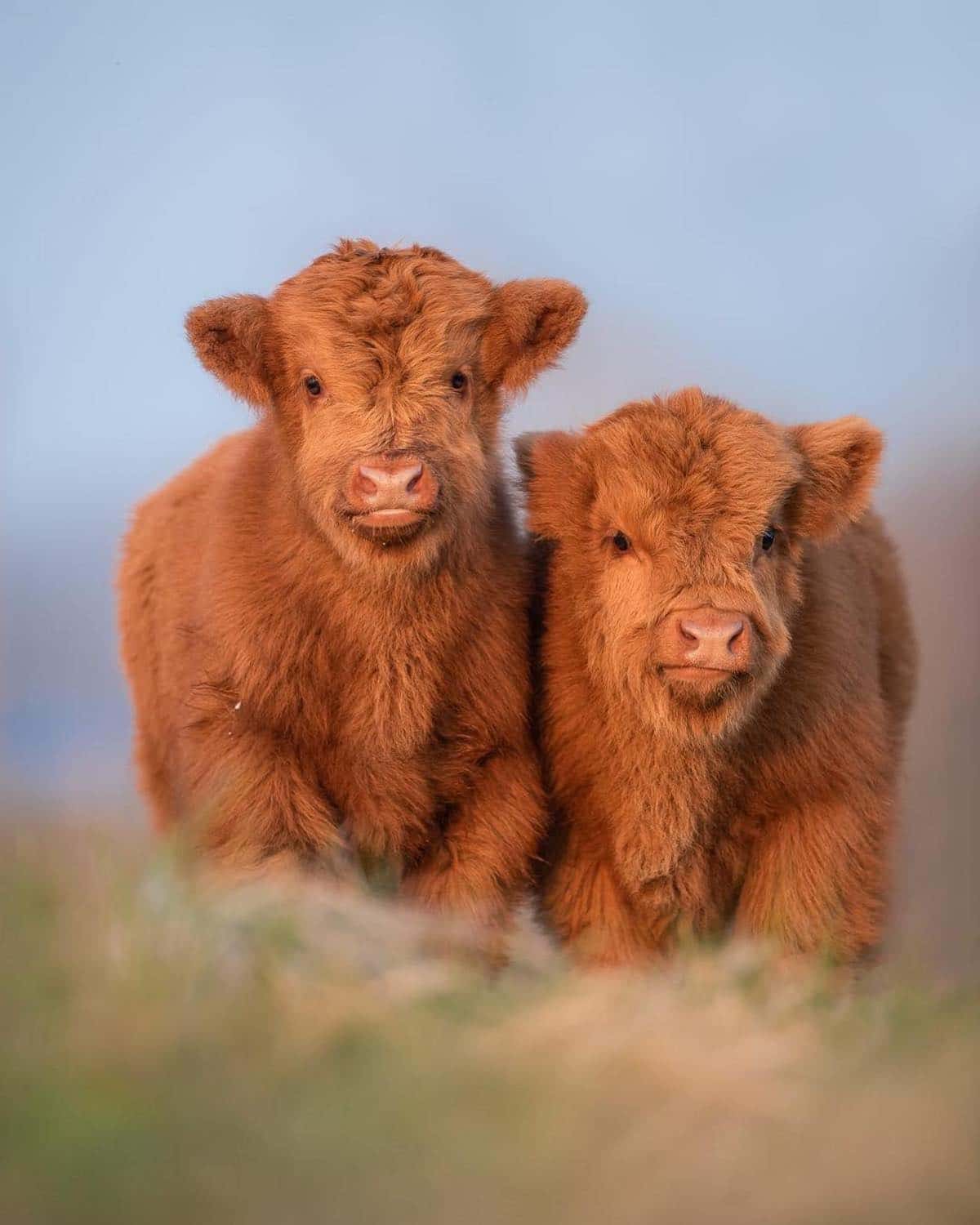 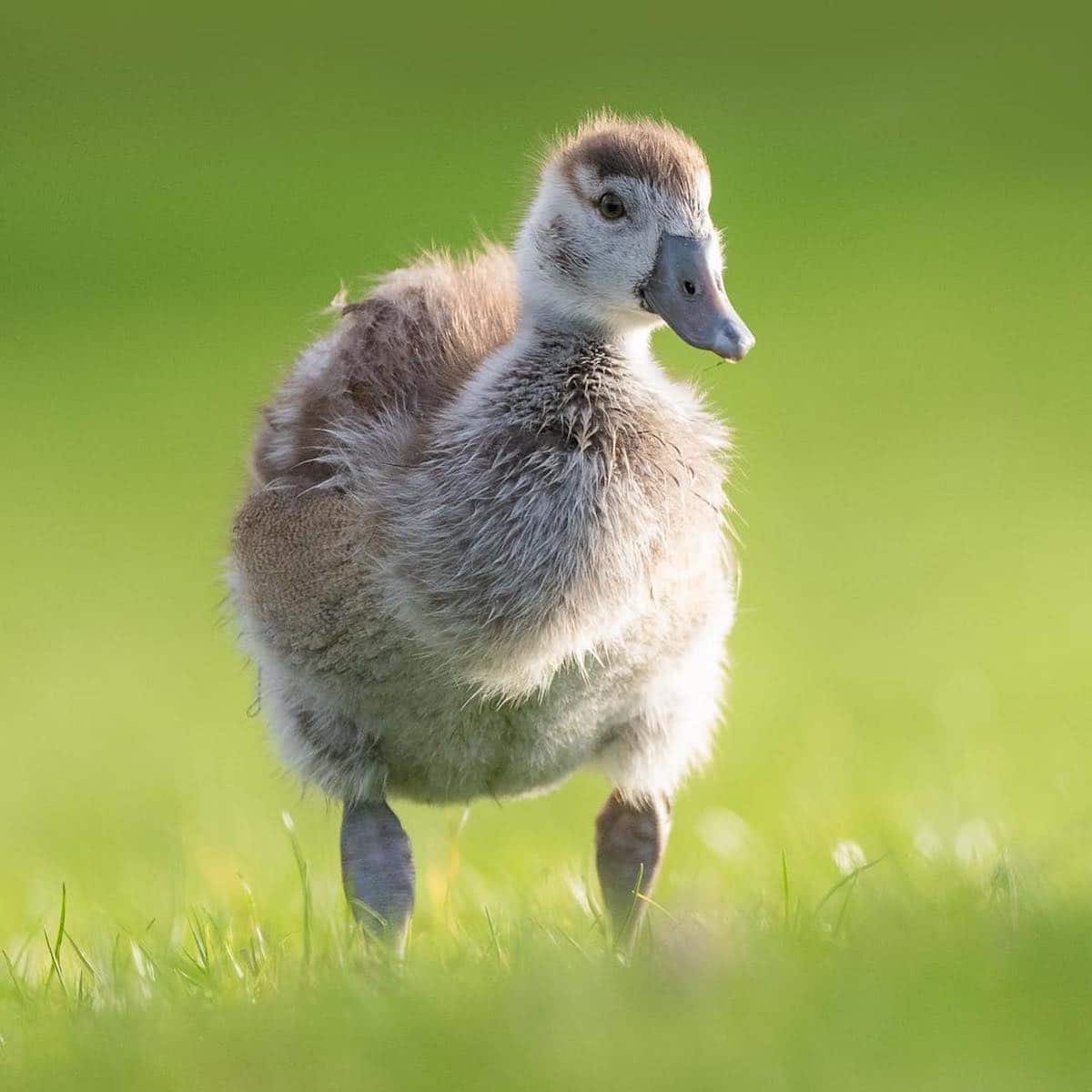 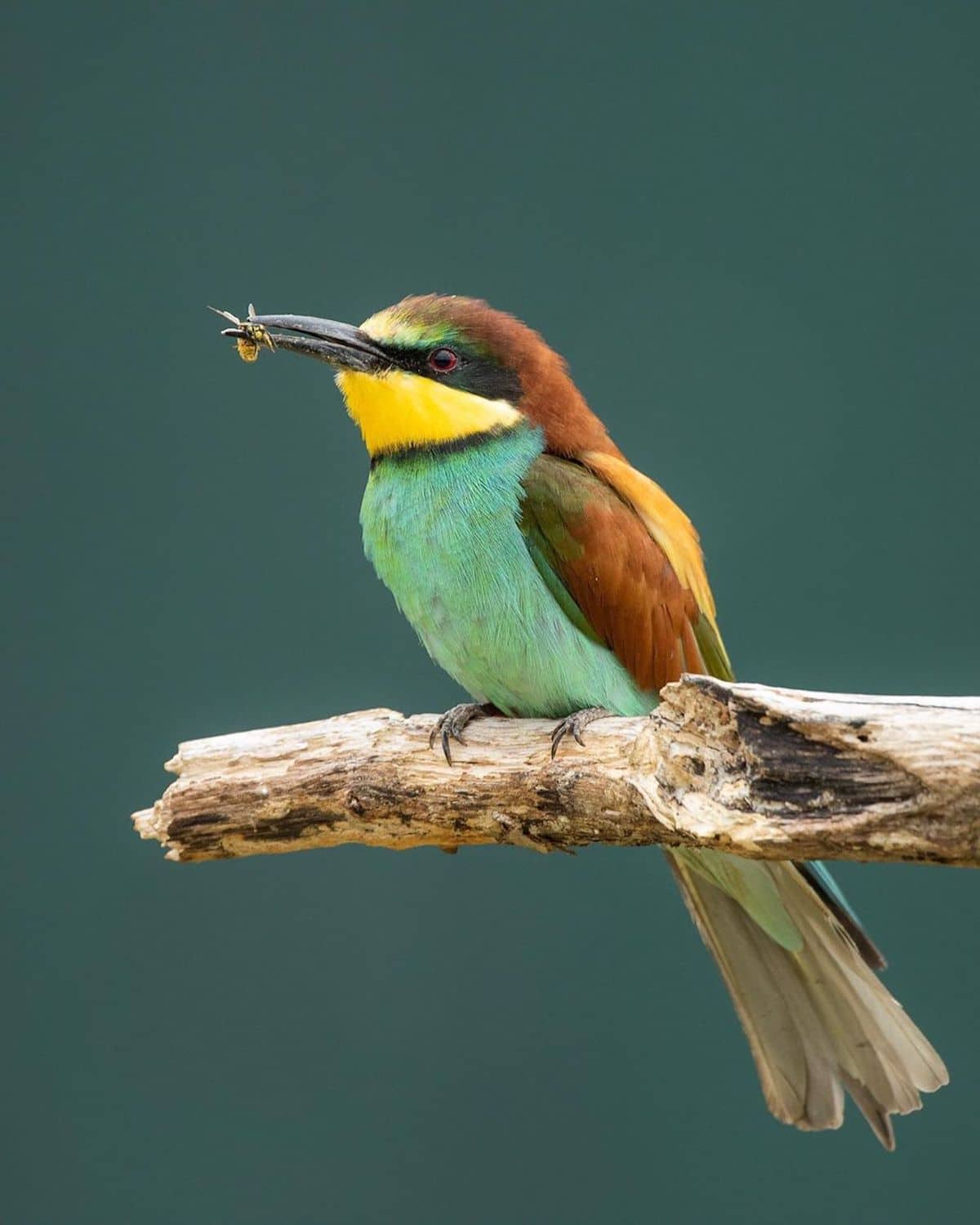 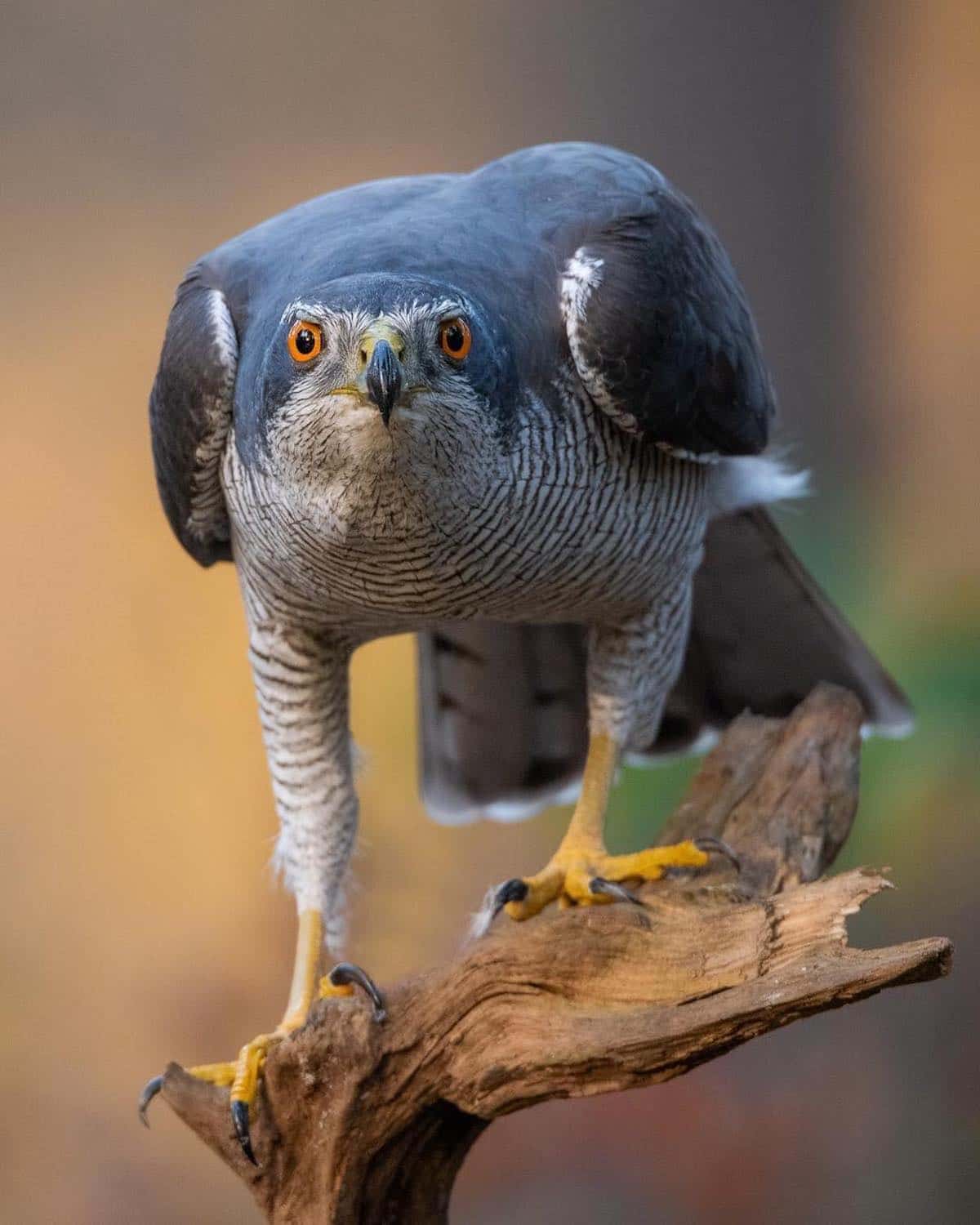 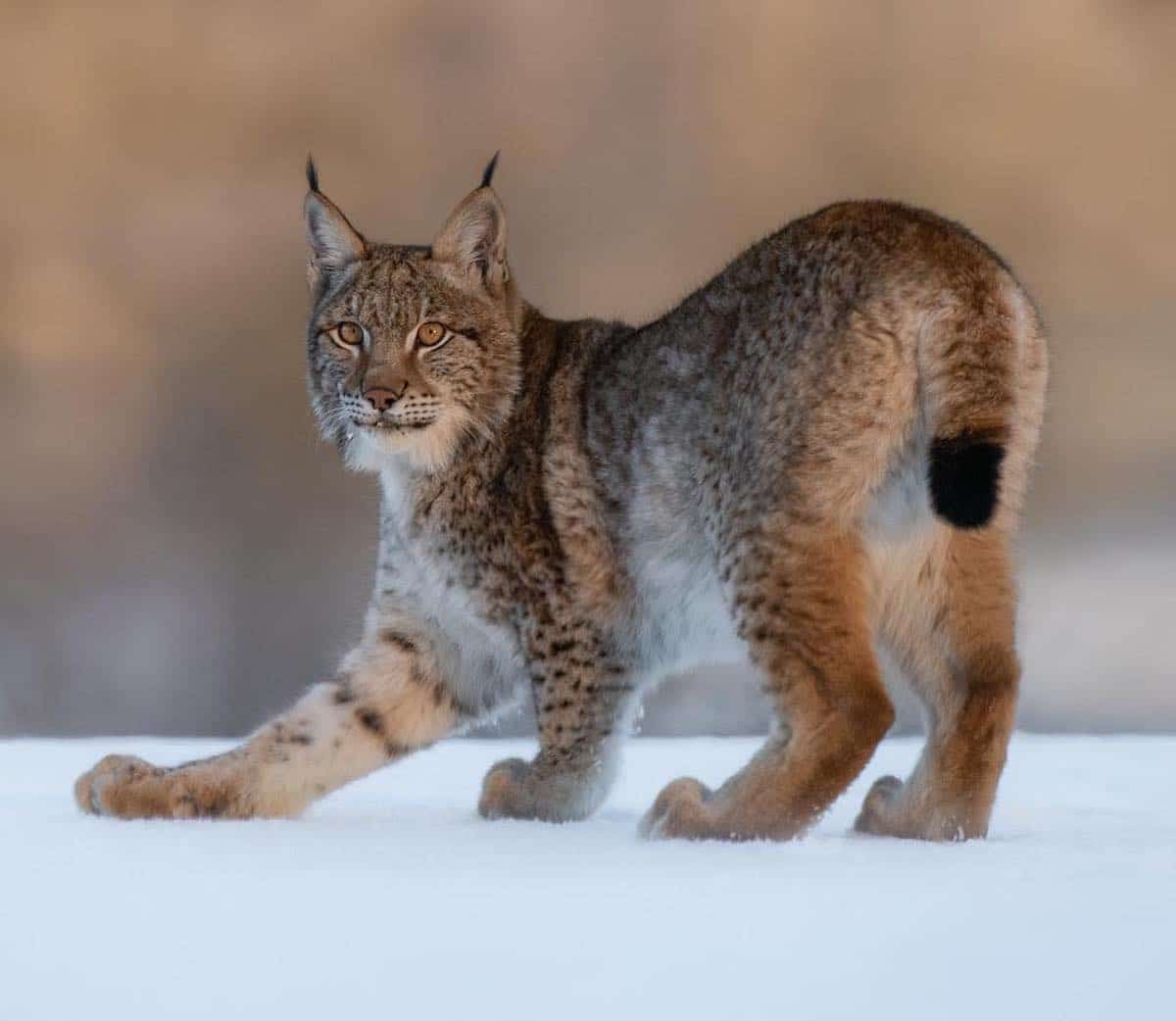 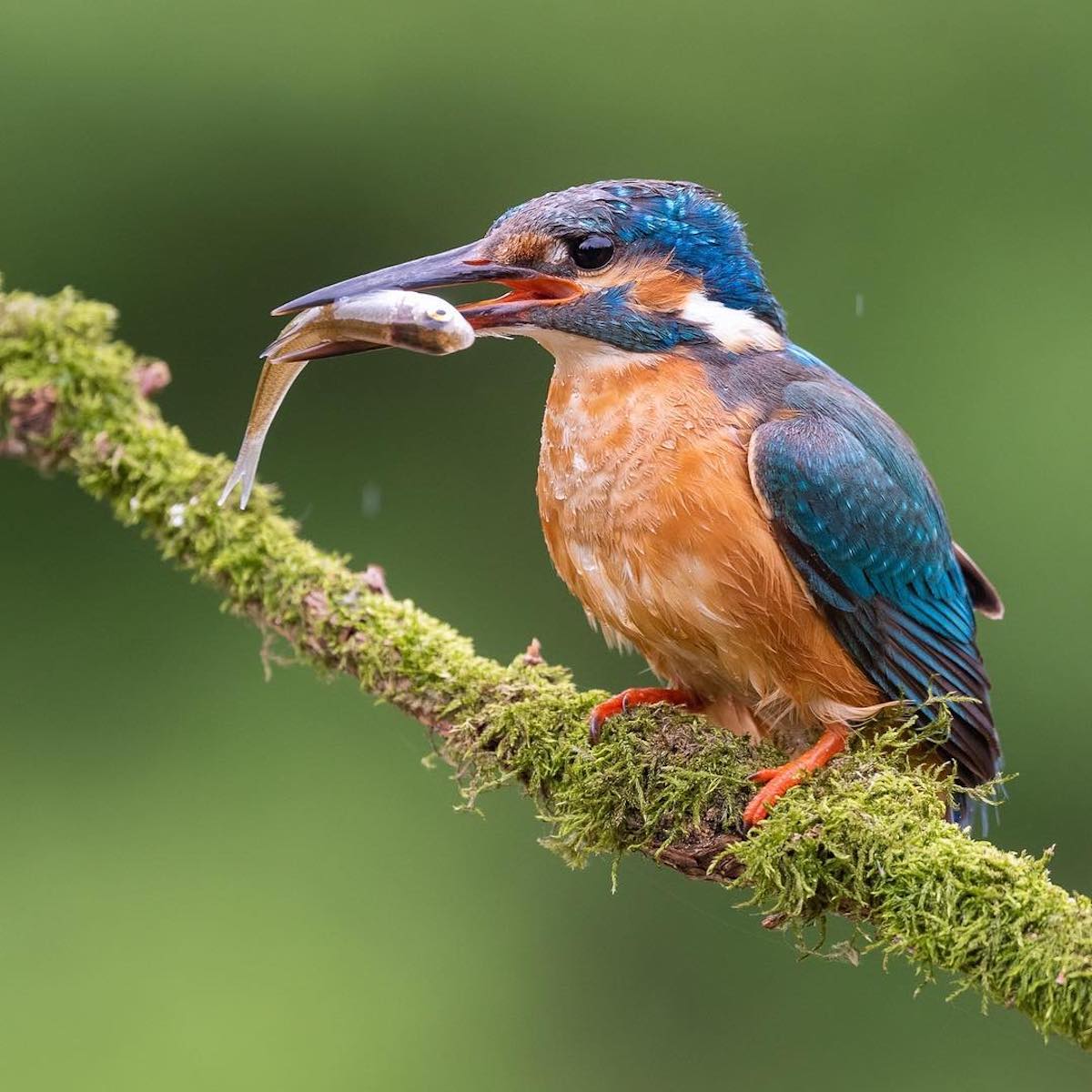