Revealing the mysterious and rich father of BLACKPINK’s Jennie. 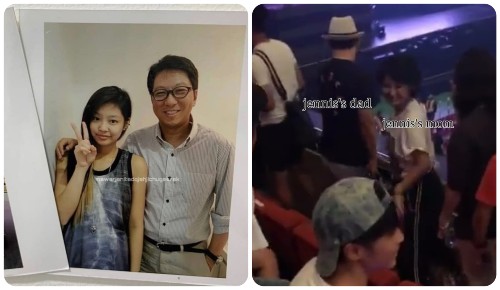 Maybe you don’t know all about the most famous and talented female singer in K-biz right now – BLACKPINK’s Jennie. 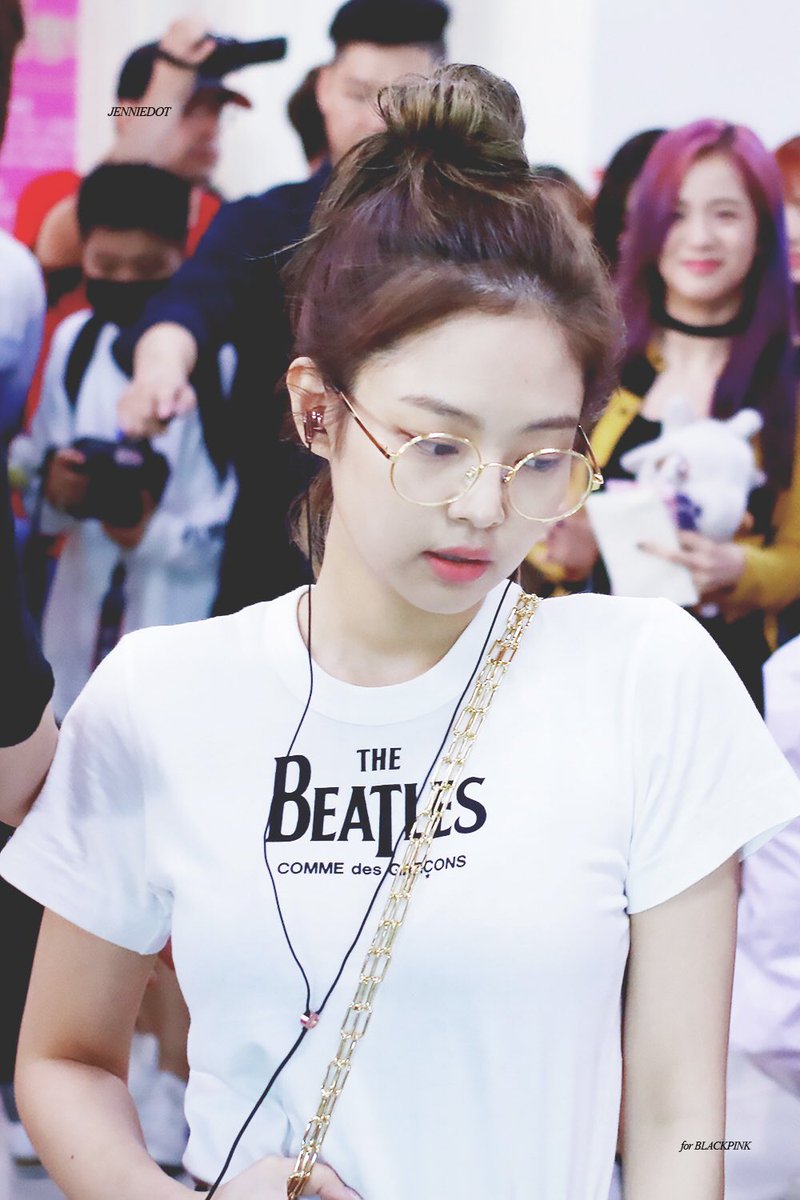 Jennie Kim (born January 16, 1996, in Cheongdam-dong, Gangnam, District, Seoul, South Korea), better known as Jennie, is a South Korean singer, rapper and dancer. Jennie is a member of BLACKPINK, as well as a solois. 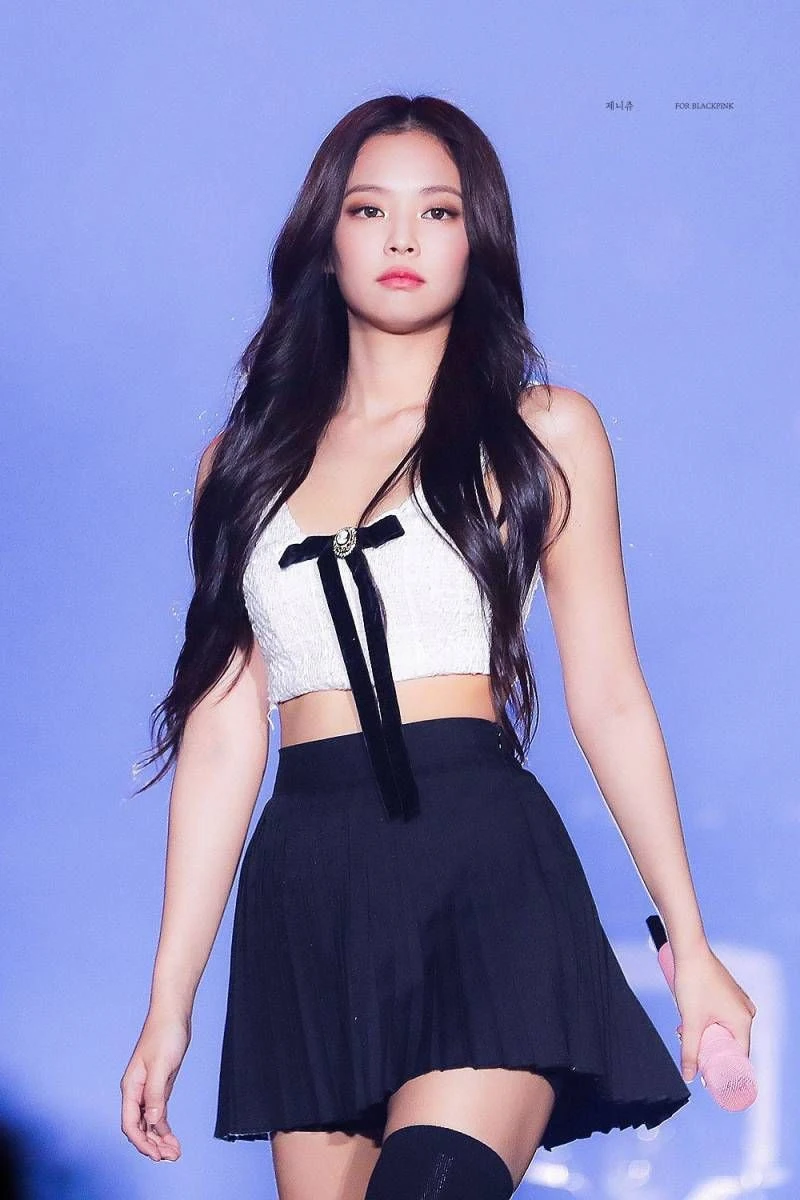 Especially the information related to her rich family will surprise many people.
Before her debut in the group, Jennie already lived a life of luxury thanks to her wealthy background. Dubbed one of “the rich kids of K-pop” by E! Online, her mother is reporting a Shareholder and major stakeholder in entertainment company CJ E&M, one of South Korea’s biggest entertainment and media content companies, and parent company of MNet and TVN in South Korea. 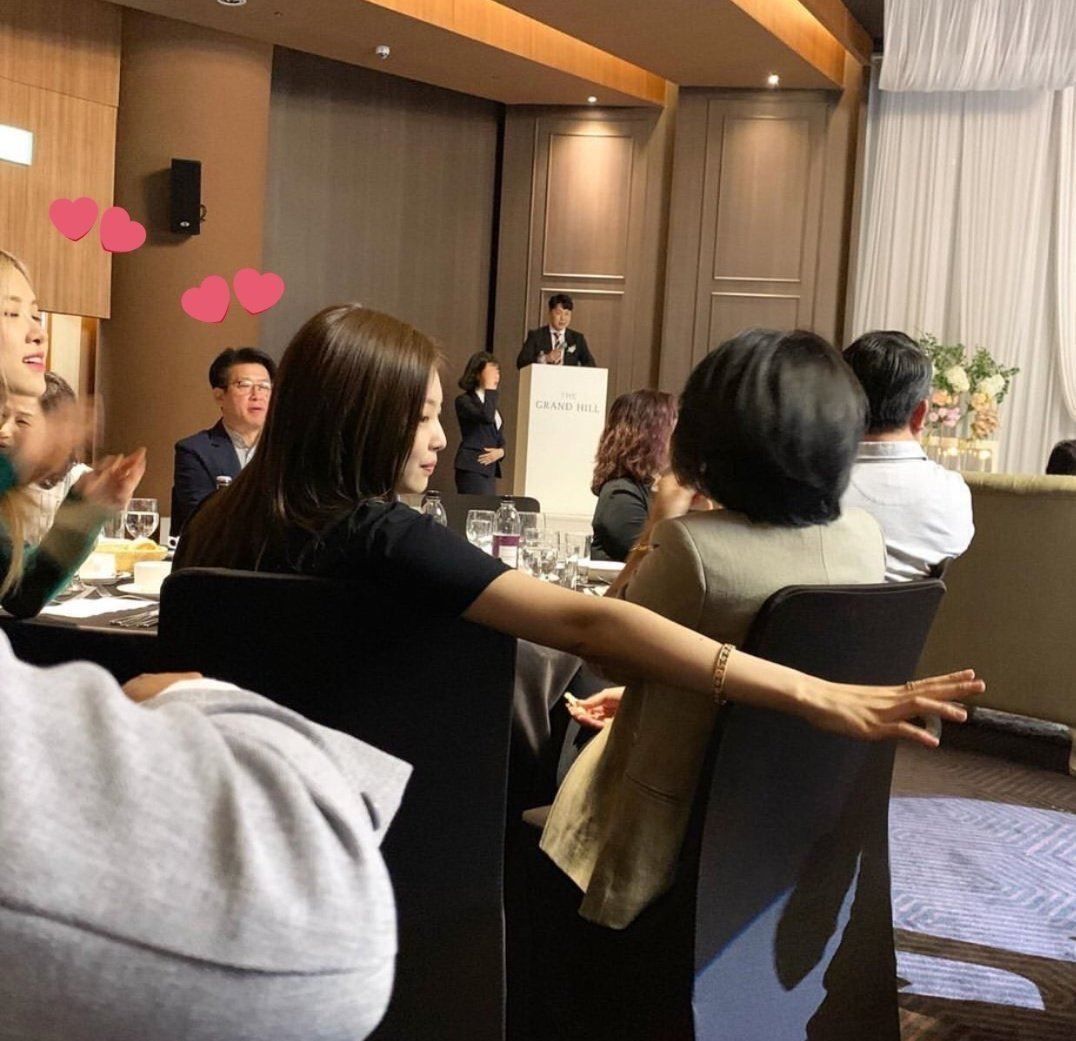 What about her father?

Her father is the owner or director of a hospital in the district of Gangnam in Seoul.
In particular, he is also the chairman of an extremely rich corporation, but information about him is almost a mystery.