Rookie idol Nana of woo!ah! is gaining attention for her uncanny resemblance to Red Velvet member Irene. Keep on reading for all the details! 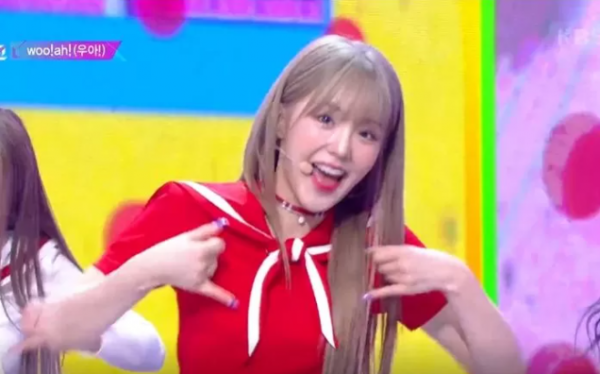 All the members sported bright stage outfits and fresh charms. However, it was Nana who caught the attention of netizens.

Currently, Nana has blonde hair with bangs. On this day, she sported a bright smile that captured the hearts of viewers at once.

The rookie idol was praised for her doll-like beauty, with people comparing her visuals to Red Velvet member Irene. Her slender face shape, slim physique, sharp dance lines, and lip shape all seem to be reminiscent of Irene. 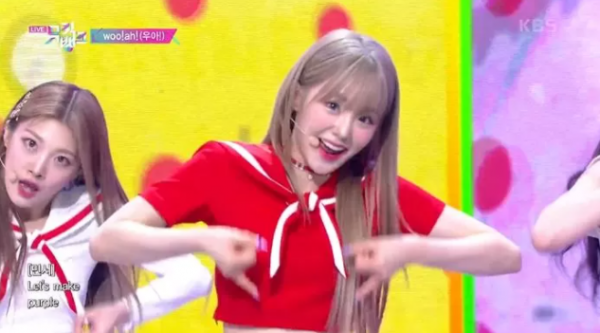 Since Nana’s early debut days, the idol has garnered a sizeable fan base thanks to her extraordinary beauty and skills. Many are now looking forward to the idol’s future activities, as well as the activities of woo!ah! as a whole.

Do you think Nana looks like Irene? Tell us in the comments below!

woo!ah! is a rookie girl group under NV Entertainment that debuted on May 13, 2020. Initially, six members, Songyee left the group in Aug. 2020 due to personal reasons. The group currently consists of five members: Nana, Wooyeon, Sora, Lucy, and Minseo. 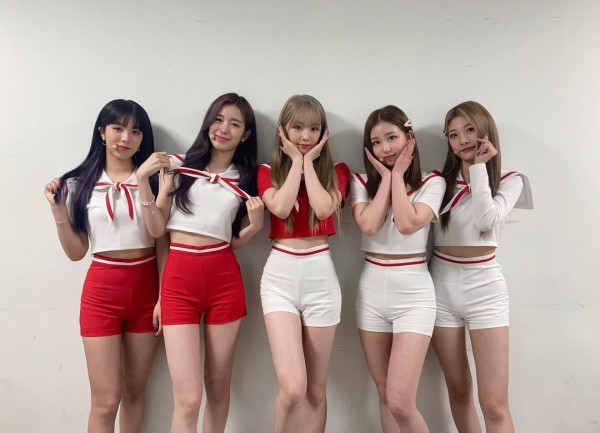 Though woo!ah! debuted on May 13, their debut single album “Exclamation” was postponed to May 15 in order to ensure completeness in the group and taking extra time to improve their releases.

Irene has not had many activities in 2021. Her last public appearance was to attend the press conference for her film “Double Patty” in Feb. 2021. Irene played the role of Lee Hyun Ji, an aspiring news anchor. The female idol also released her own OST for the film titled “A White Night.” 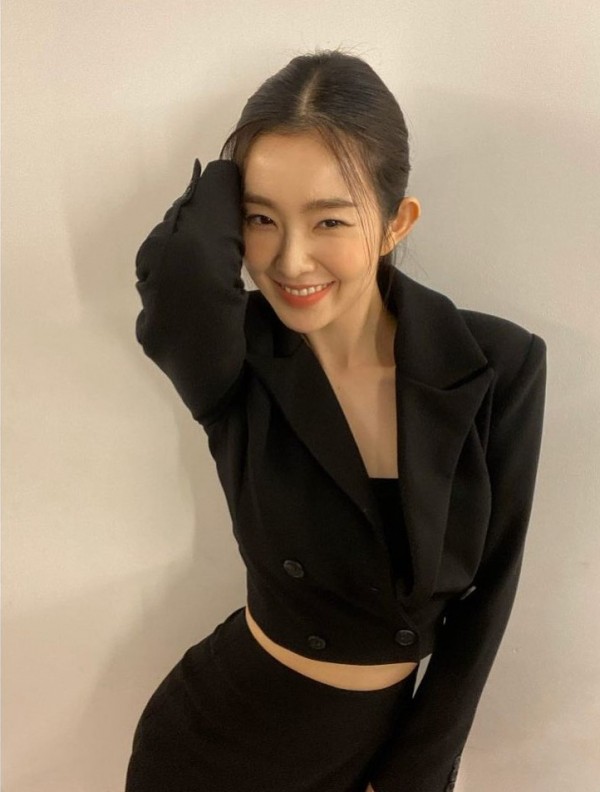 The idol has remained out of the spotlight since her gapjil scandal in Oct. 2020. At the time, Irene was accused of lashing out at a fashion editor during a photoshoot. The idol took to Instagram to apologize and admit to her wrongdoings. Her company, SM Entertainment, also released a statement on the matter.

Numerous other staff members who have worked with Irene released statements, some sharing their hurtful experiences with Irene, while some defended the “Bad Boy” singer. Irene has released a second apology in 2021. The fashion editor who initially made the post has also revealed that Irene had sincerely apologized to her in person.

Korean Show Names the Idols Who Had the Most Expensive Tuitions

In the most recent episode of Mnet’s “TMI News,” the panel named the K-pop idols who had to pay the…