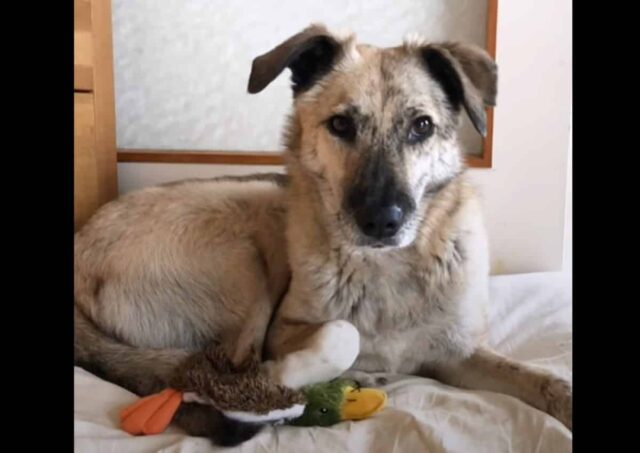 Lisa went to the shelter to look for a dog to adopt when she came across a thin, restless pooch standing inside his doghouse. She recalled that the pup, Stormy, was highly anxious and could not stop pacing back and forth in his cage, so she gave him some treats and hoped it would help the puppy calm down.

Lisa said that Stormy instantly came out of his hiding and quickly ate the treats in her hand. She shared that the nervous pup must have been so hungry and unsure when his next meal would be available that he munched it without giving it too much thought. 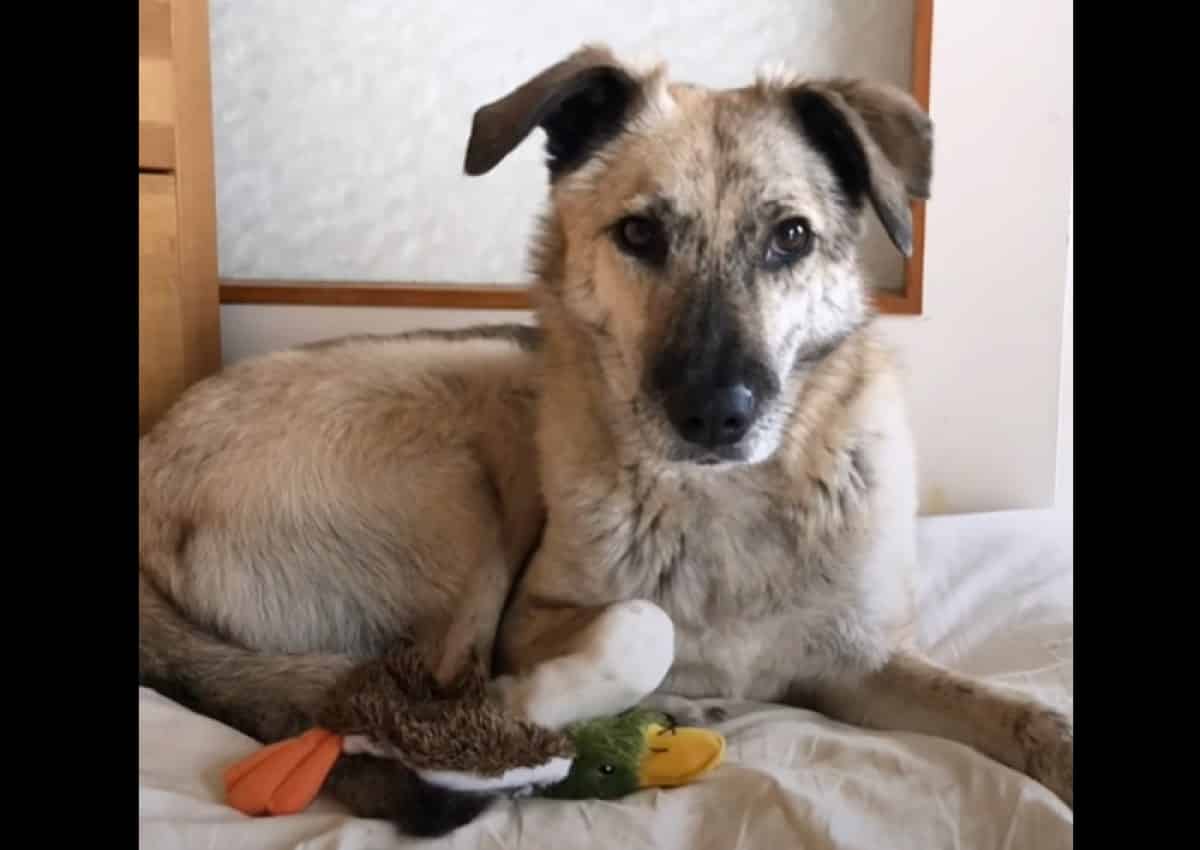 Lisa asked the pound employees what happened to Stormy and found out that he was actually raised in a shelter with 3,000 other dogs. She took a good look at the poor pup in front of her and knew getting Stormy out of there was the right thing to do for him.

Stormy immediately backed into a corner as soon as the rescue workers tried to get him out of his kennel. However, Stormy started opening up at his own pace when the shelter employees handed him some food, and they were able to put a leash on him as soon as he got close enough for them to do so.

Lisa placed Stormy inside a crate and brought him home. She recalled that he did not want to come out of his kennel, but he eventually did and started inspecting his new house four hours after his arrival.

Lisa recalled that Stormy quickly trusted her, but she found it quite frustrating when he wanted nothing to do with her boyfriend. However, he eventually began to trust his new human dad after weeks of being played with and handfed by him.