Goodbye, the first quarter of 2021, hello second quarter! As we progress through the year, let us take a look back at the amazing drops that have happened this year so far.

Want to know who the best-selling K-pop girl groups of this year so far are? Then keep reading!

ITZY is the Best-Selling Girl Group of 2021 So Far

Sitting at number one is JYP Entertainment’s latest K-pop girl group, ITZY! Though they have only had one comeback this year, they managed to climb up the ranks!

On Apr. 30, ITZY made a comeback with their fourth extended play, “Guess Who.” ITZY has reportedly sold 257,857 copies of their albums so far.

Two days before the release of the extended play, on Apr. 28, it was reported that “Guess Who” surpassed 260,000 pre-orders. It is currently their best-selling album, breaking their own personal record.

Previously, their best-selling album was “Not Shy,” which sold 200,000 pre-order copies. “Guess Who” peaked at number two on South Korea’s Gaon Album Charts. 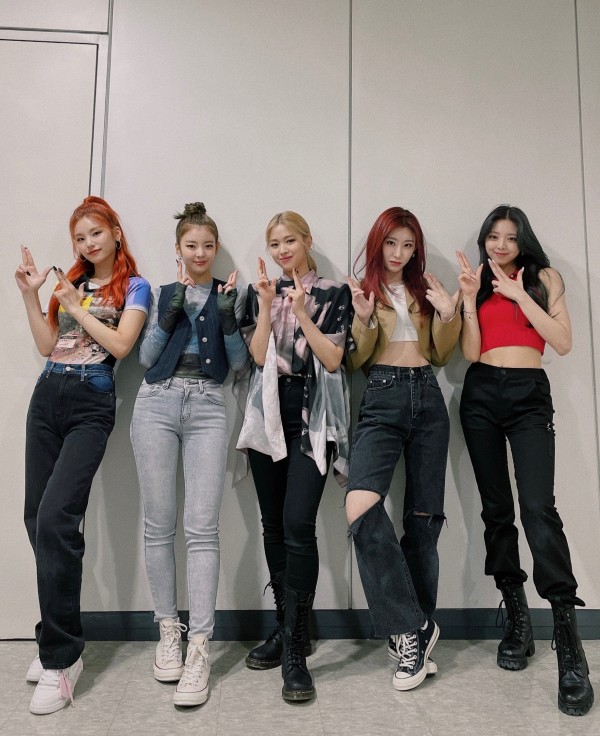 Trailing behind ITZY is the CUBE Entertainment girl group, (G)I-DLE. The group made one comeback this year with their fourth extended play, “I Burn.” The album is one of their most successful releases. 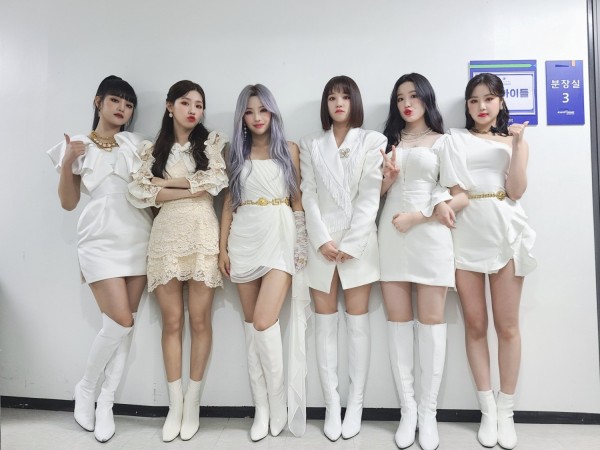 “I Burn” charted on the iTunes Top Album Chart in 52 regions.

Within the first week of the extended play’s release, “I Burm” sold 113,500 copies, making it their best-one-week sales record.

“I Burn” peaked at number three on the Gaon Album Chart, with all the songs entering the Gaon Digital Chart. 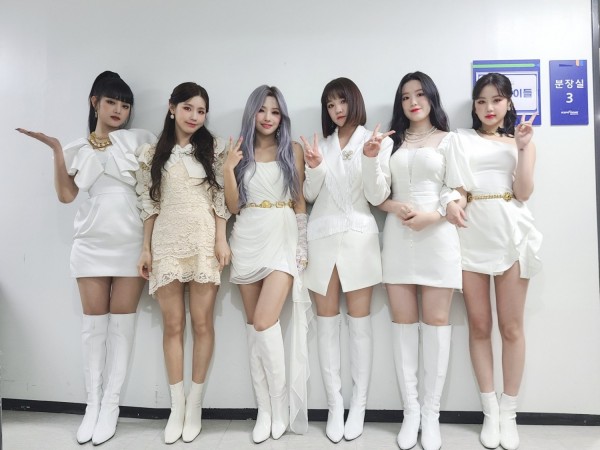 *Note: Reported number of albums sold is seen next to the group’s name

Did your favorite K-pop girl group make the top ten list? Tell us in the comments below!