These song were all massive hits and are well-loved by K-Pop fans all over the world. But did you know these songs were actually remakes of older songs? 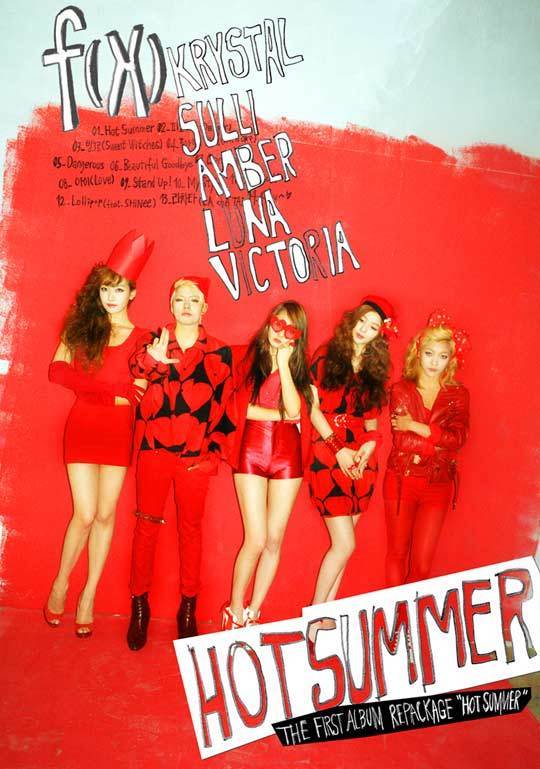 f(x)’s “Hot Summer” is a remake of Monrose’s song of the same that was released in June of 2007. The song was a success and hit the top of the charts in Austria, Germany, and Switzerland. It’s one of their best and biggest-selling songs and is the group’s second number one hit.

f(x0) released their remake of the song in June of 2011 and had released a Japanese version is August of 2012. The Korean version was a commercial success, peaking at number two on the Ganon Digital Chart. It was the 16th most successful digital song of 2011 in Korea and had sold 2,903,384 copies by the end of the year. 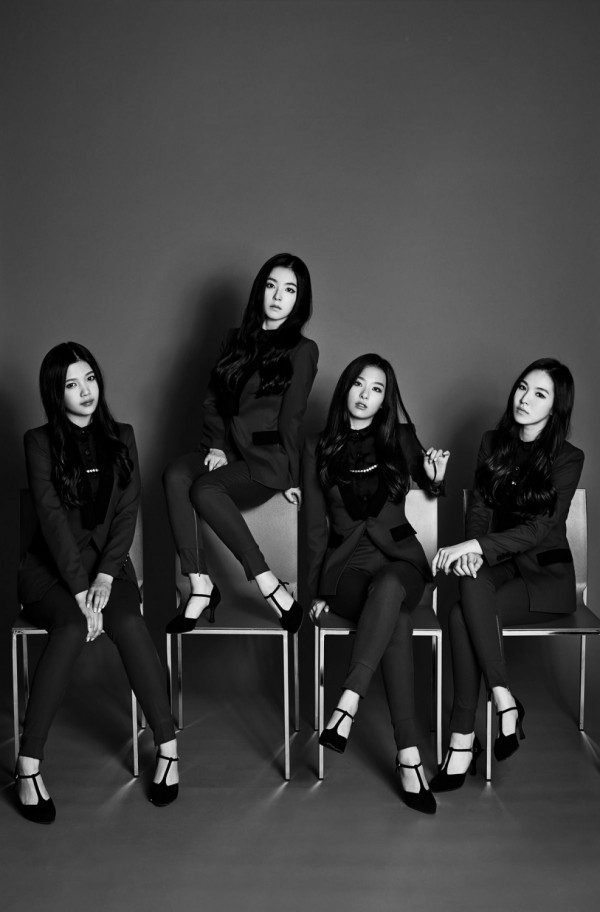 Red Velvet’s “Be Natural” is remake of S.E.S’s song of the same name. Both groups are under SM Entertainment. S.E.S released “Be Natural” in 2000 and was a hit single.

Red Velvet’s released their version on July 14, with three of the members being part of the recording and the dance video featuring Irene and Seulgi. The song was initially released under the group name SR14G, which meant that they were the part of the girls team of SM Rookies in 2014. The song also featured former SM rookies and current NCT member Taeyong as the rapper. The song shows off the girls more mature, ‘velvet’ side, and was well-loved by fans for showing their diversity. 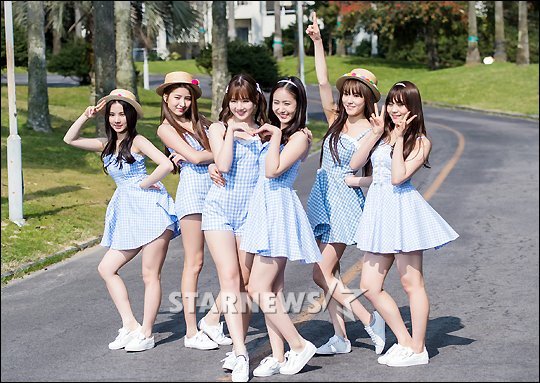 GFRIEND’s song “Wave”, which they released for American Tourister, is a remake of the song of the same name by UN. The song was a success and even won a music show win in Inkigayo.

GFRIEND’s version is reminiscent of the 2001 classic, but has a sunnier hook and is more girl-group themed. It’s main purpose it show having fun at the beach and enjoying your travels, and it just does that! 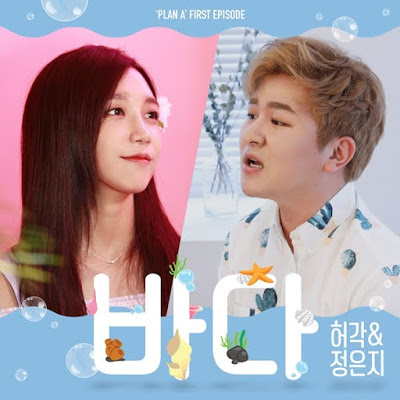 HuhGak’s song “Ocean.wav” is a remake of the song of the “Bada” by UP. UP released the song in 1997. The song was popular and was nominated alongside their main title track “Ppuyo Ppuyo”, which is a surprising feat as it is rare for two songs from one album to compete for first place on music shows.

HuhGak released is version alongside Apink’s Jung Eunji in 2016. 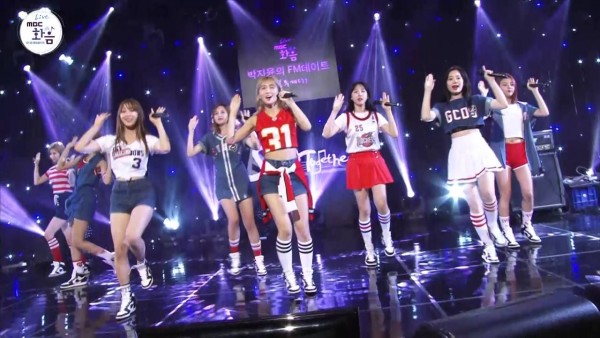 TWICE’s “Precious Love” is a remake of song by Park Ji Yoon with the same name. She released the song in 1998 and is considered a classic. At the time, Park Ji Yoon was under JYP Entertainment, the same company as TWICE.

TWICE released their version in 2016. The girl expressed being pressured to record a new version but was thankfully guided by Park Jin Young. Members Jihyo and Chaeyoun helped write the rap portions of the song. 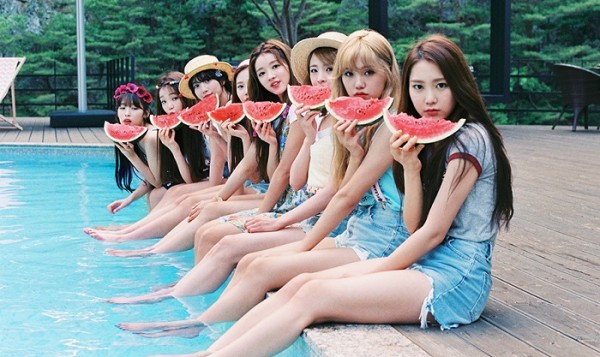 “A-Ing”, also known as “Listen to my World”, is a remake of the hit song by Papaya that was originally released in 2000. Oh My Girl’s version featured reggae duo Skull and Haha.

Oh My Girl’s version was a success, wish the album toping the Gaon Album Chart and “Listen to My World” peaking at number 15 on the Gaon Digital Chart. 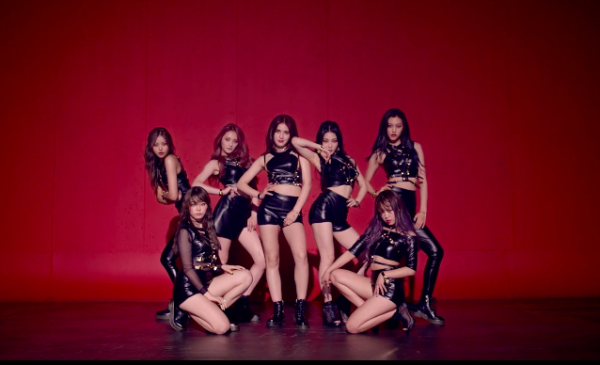 I.O.I’s “Whatta Man” is a remake of the song by Salt-N-Pepa that had the same name back in 1993. The song was a major hit, peaking at number three on the Billboard Hot 100 and number seven on the UL Singles Chart. It was even nominated for a Gammy Award and an American Music Award.

I.O.I released their version of the track in 2016 and sampled the hook of Salt-N-Pepa’s song for their chorus. The song peaked at number 2 on the Gaon Album Chart and was a success for the group. As they promoted the song, they won five music show wins. 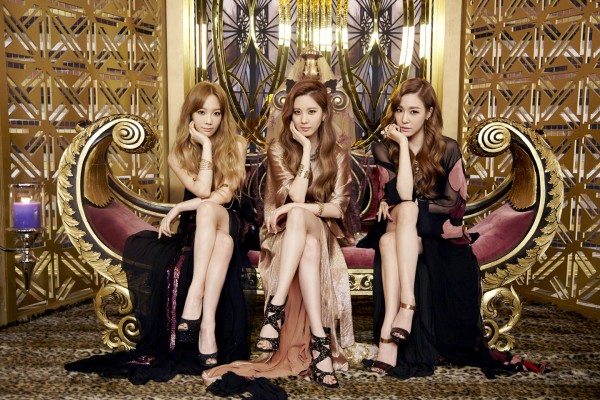 Girls’ Generation-TTS’s song “Holler” is a remake of the song “Hello Me” by Mizrock, which was released in 2007. The composers of the song had given the song to both artists, leading the songs to sound identical to one another.

Girls’ Generation’s version peaked at number 3 on the Gaon Weekly Chart and number 6 on the Billboard World Digital Song Chart. TODAY, a Singapore English-language digital news provider, had given the song 3 out of 5 stars.