Anyone who says they don’t love puppies is a liar. A LIAR! A puppy can do no wrong. Whether they are playing, cuddling or even sleeping, they are just too precious!

Paningning, the Shih Tzu puppy, is one of the most adorable pups you will ever see. She has taken over the internet, not only for her adorable looks, but for her hilarious sleeping habits.

The photo’s quickly became viral and now Paningning has over 55.5k followers on her own Instagram page.

“That is her sleeping position since birth because it’s the way she feels most comfortable,” Janess said of the cute pup, who opts to sleep on her back like a human.

Scroll down to see Paningning in all her adorable glory! 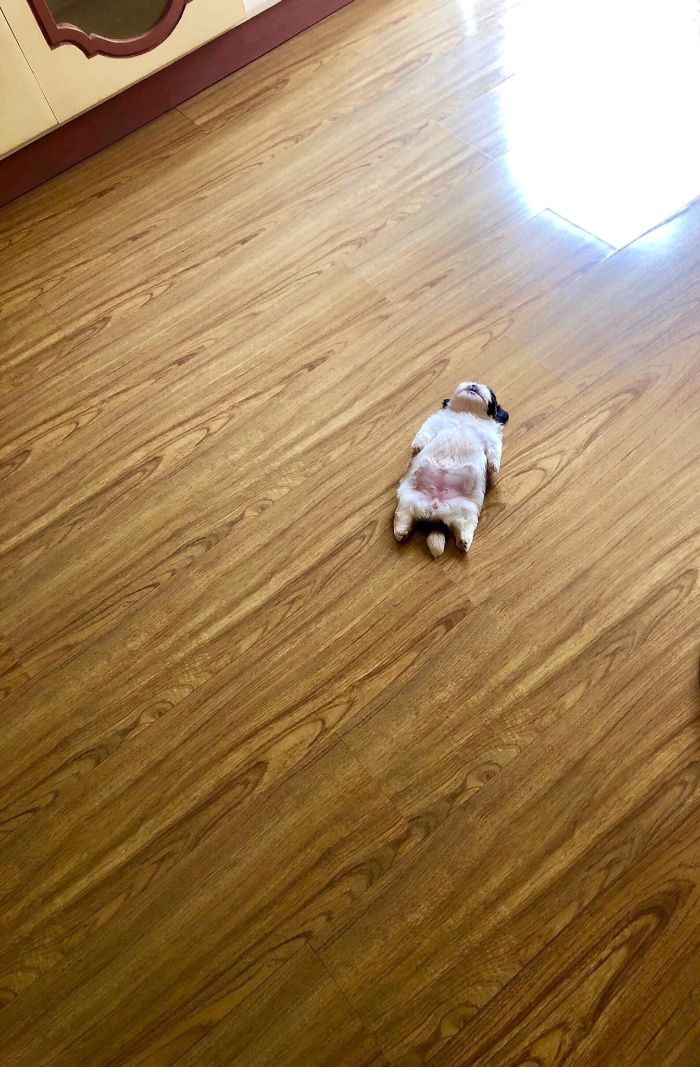 #2 There’s a Puppy Under There 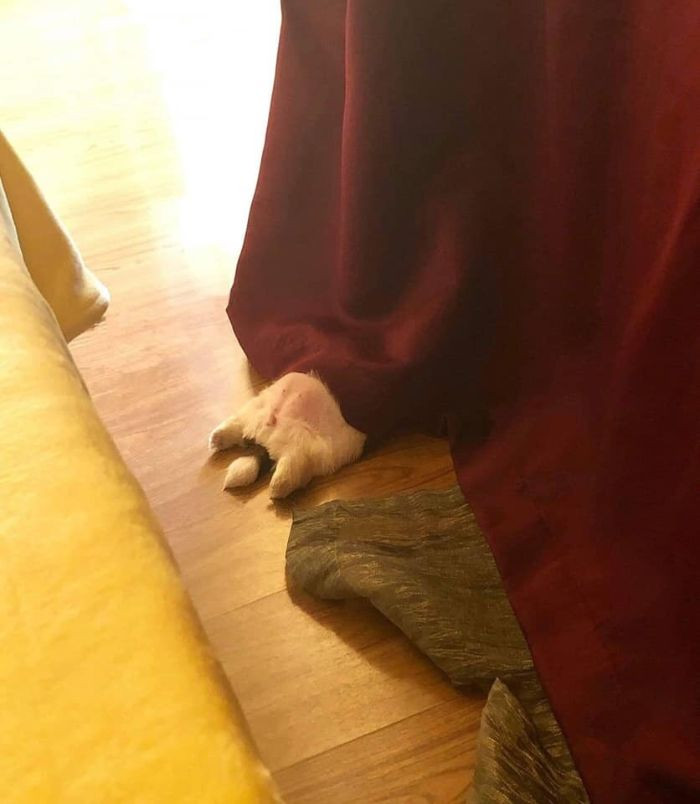 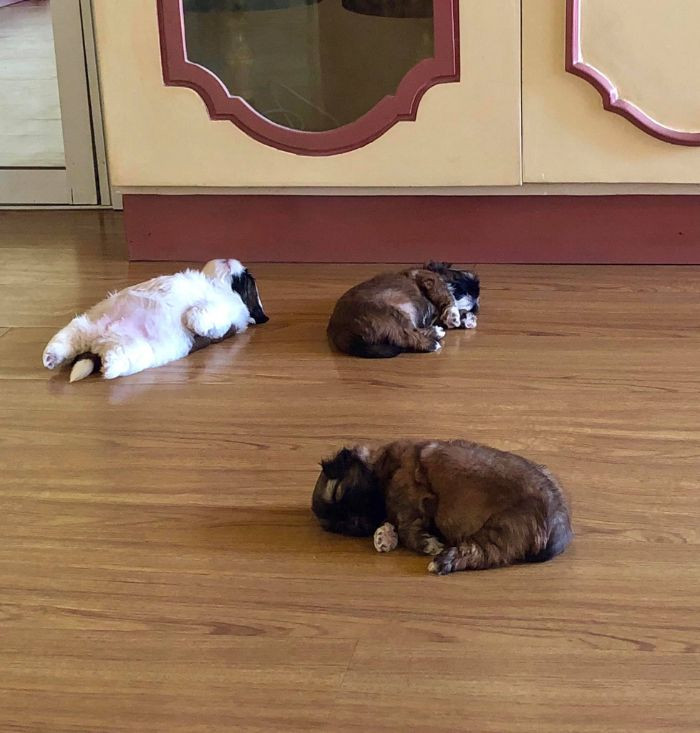 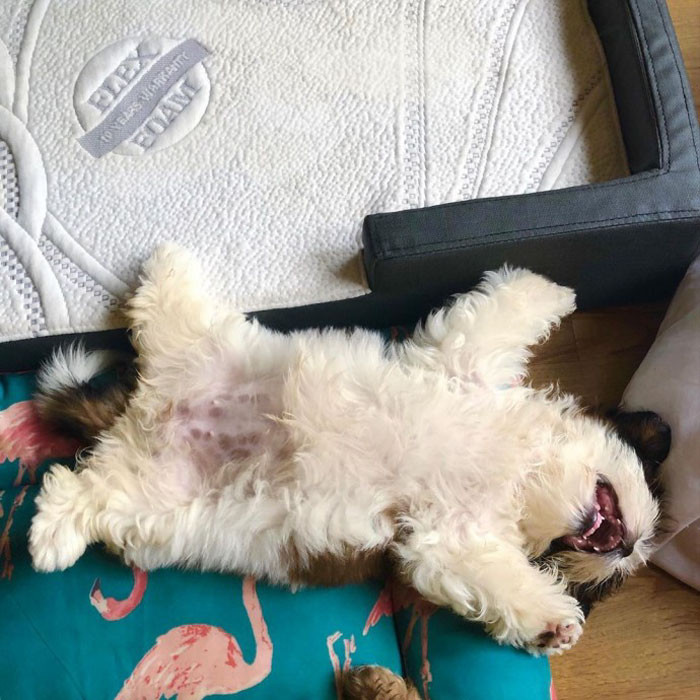 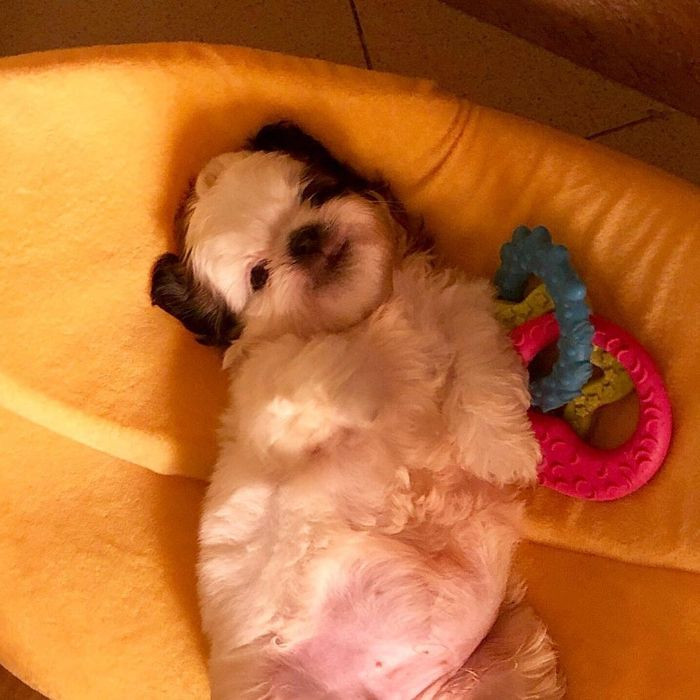 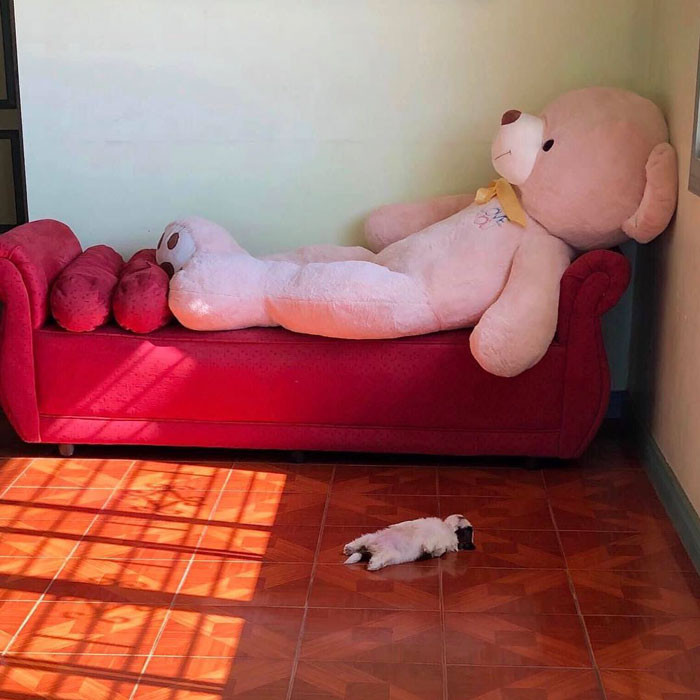 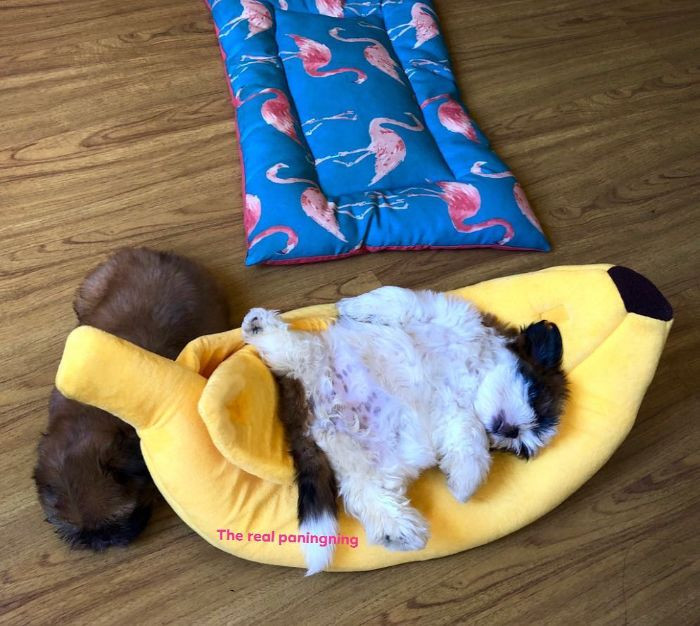 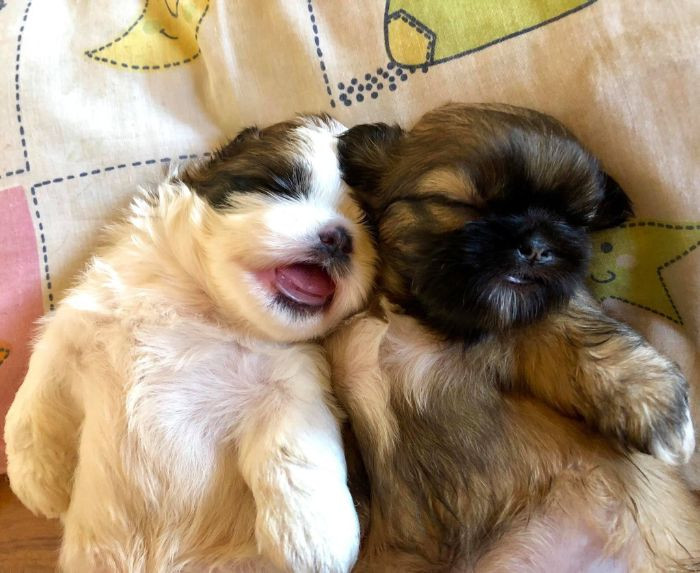 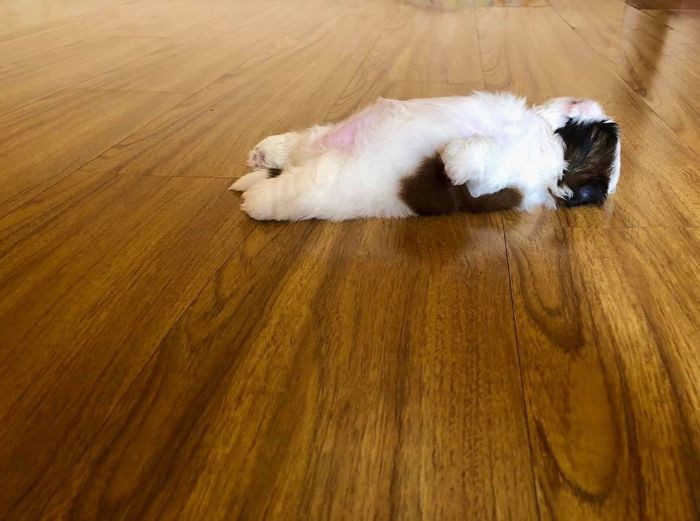 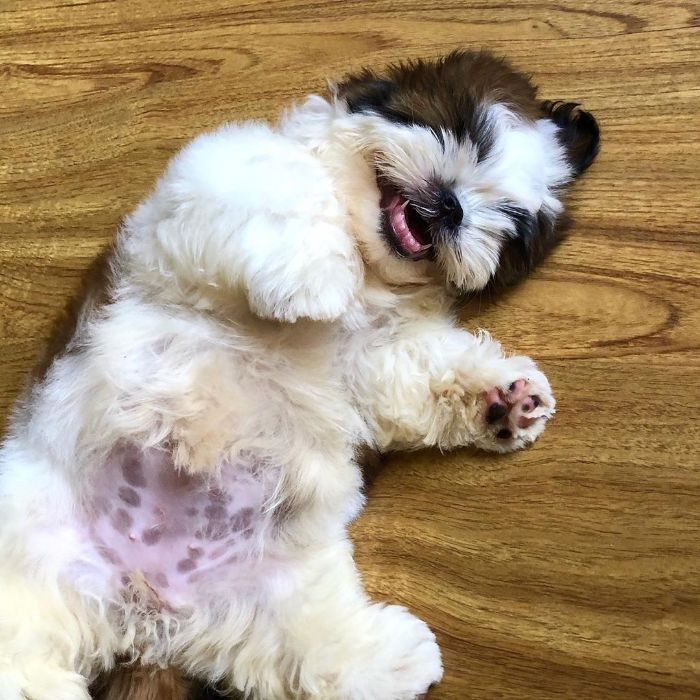 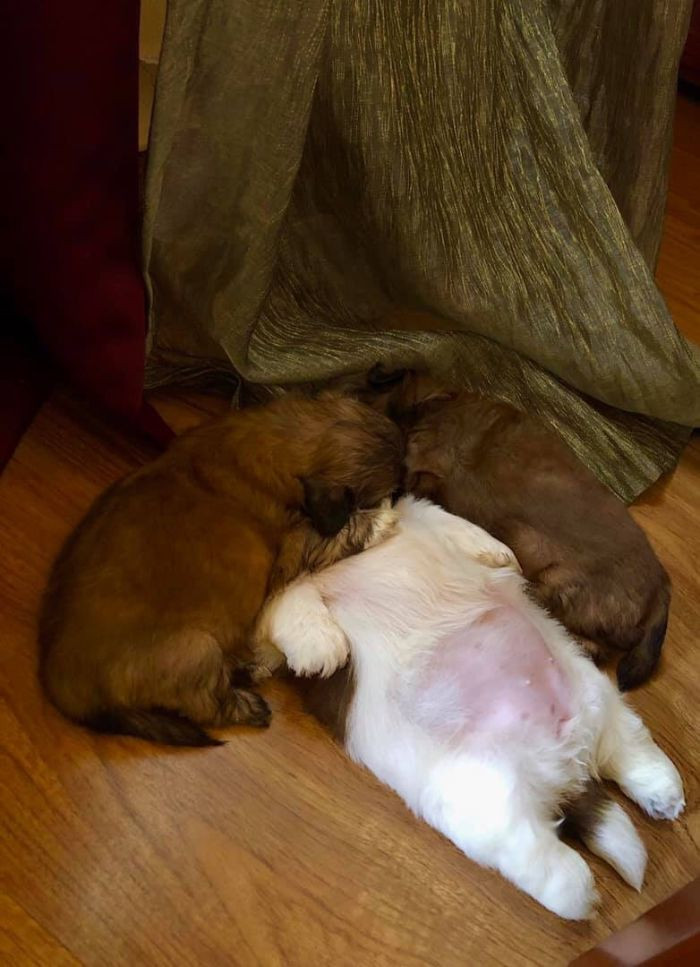 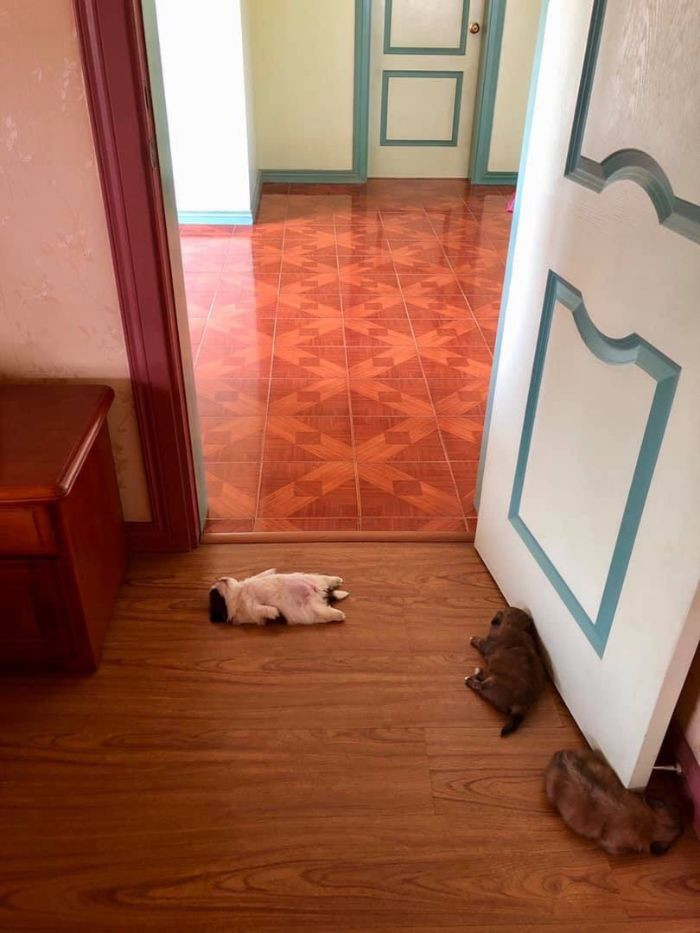 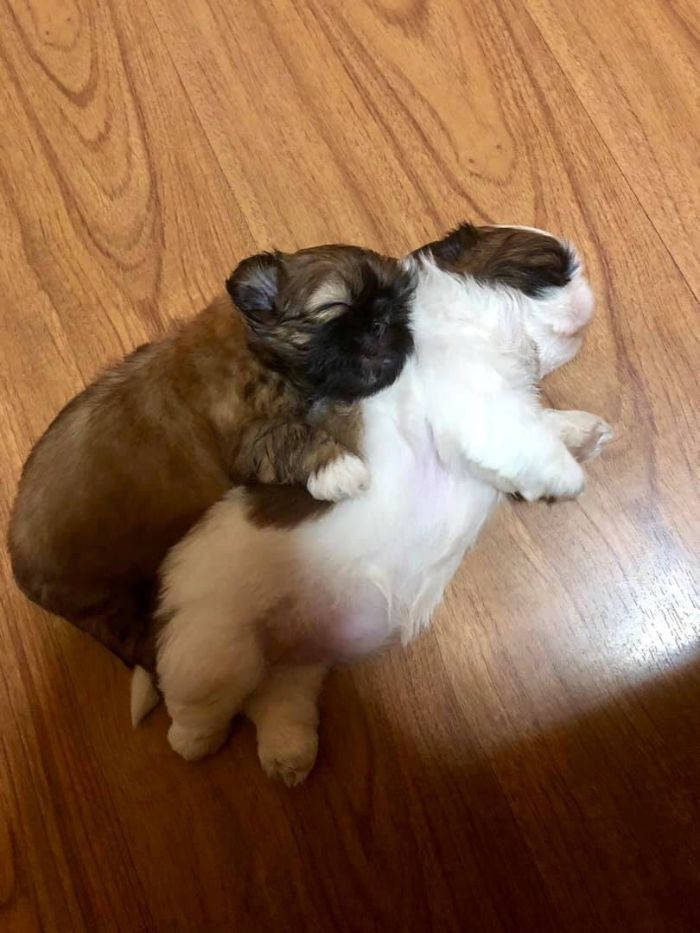 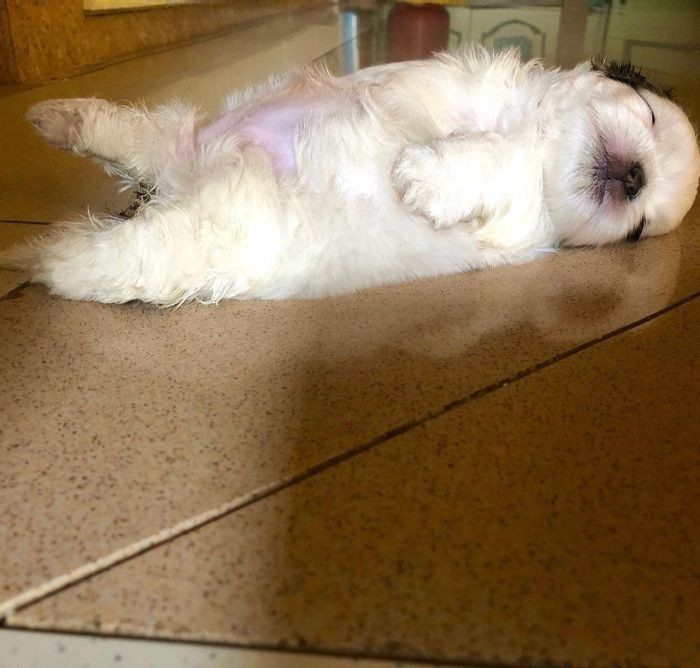 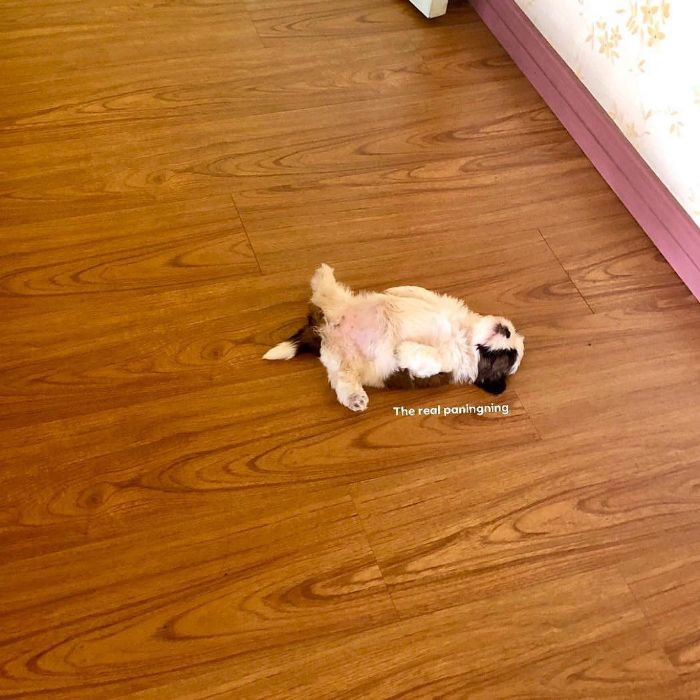 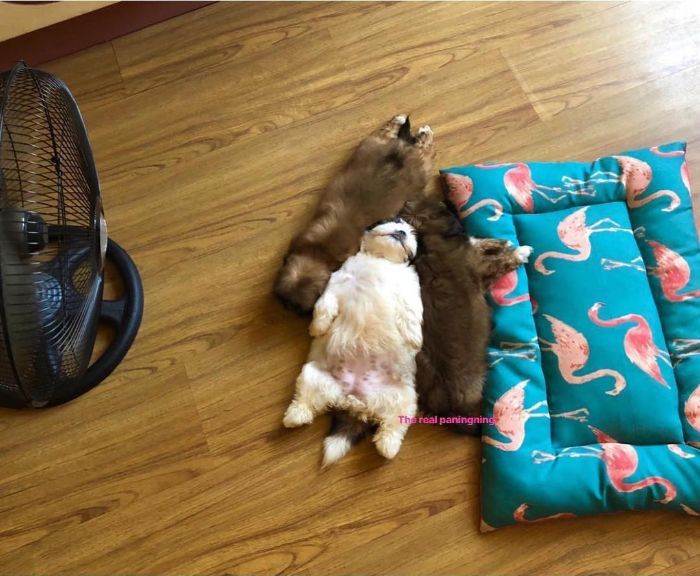 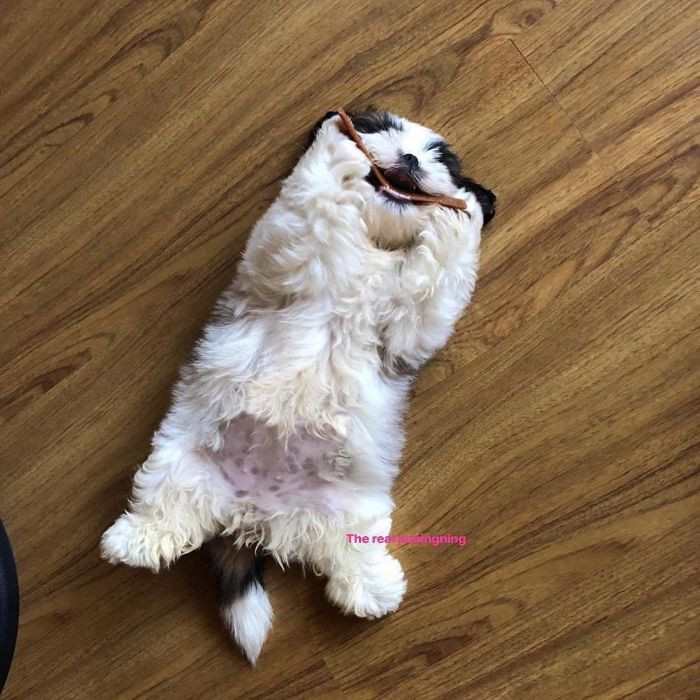 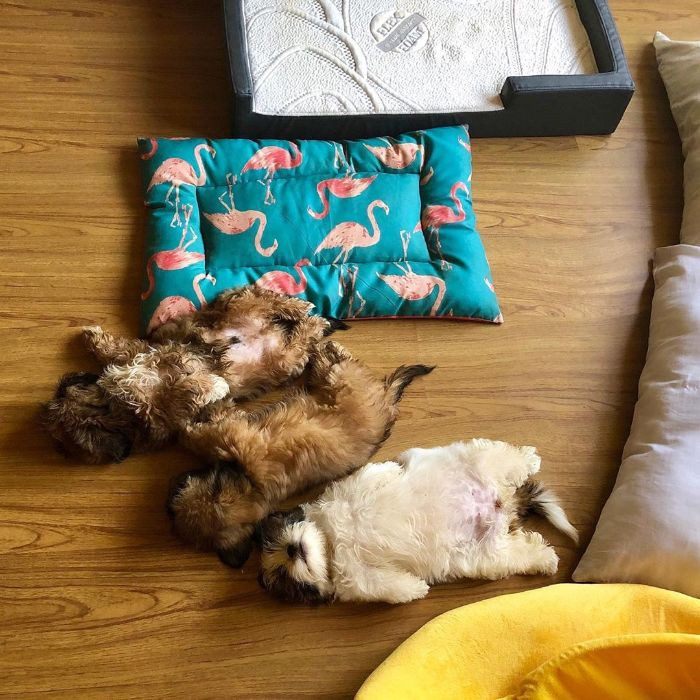 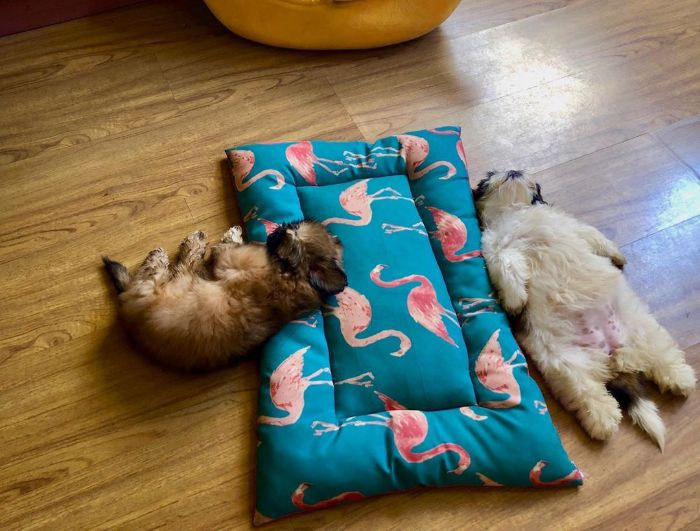 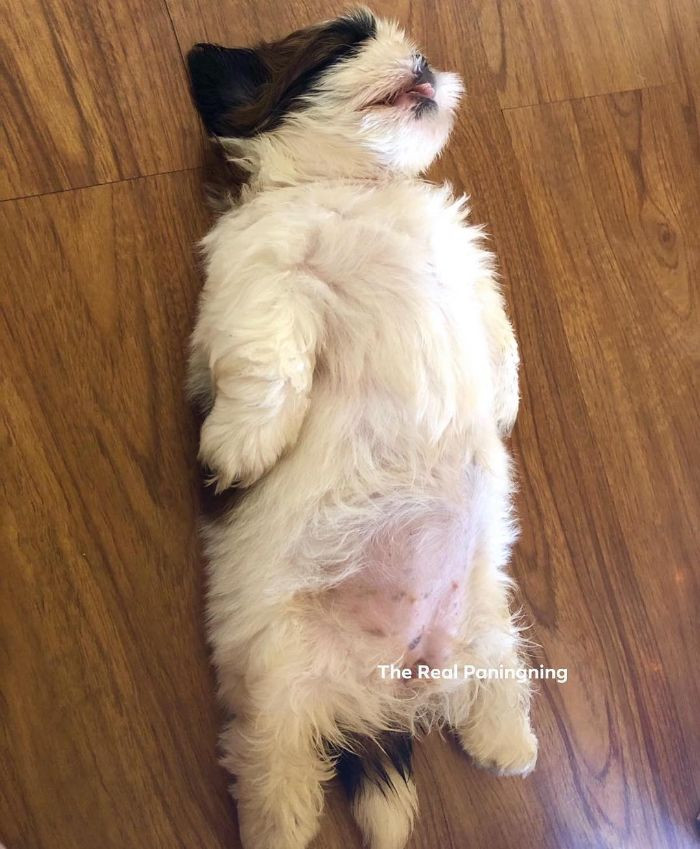 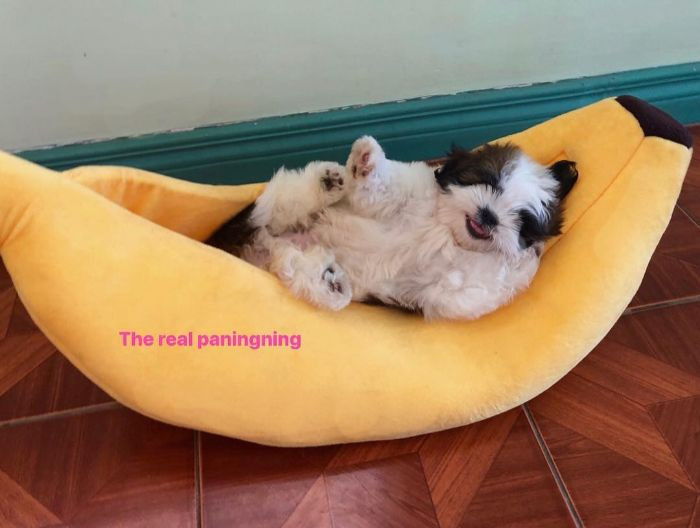 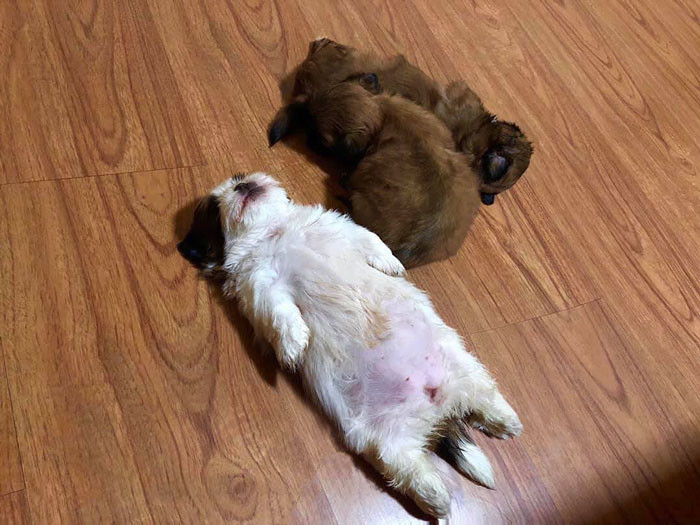 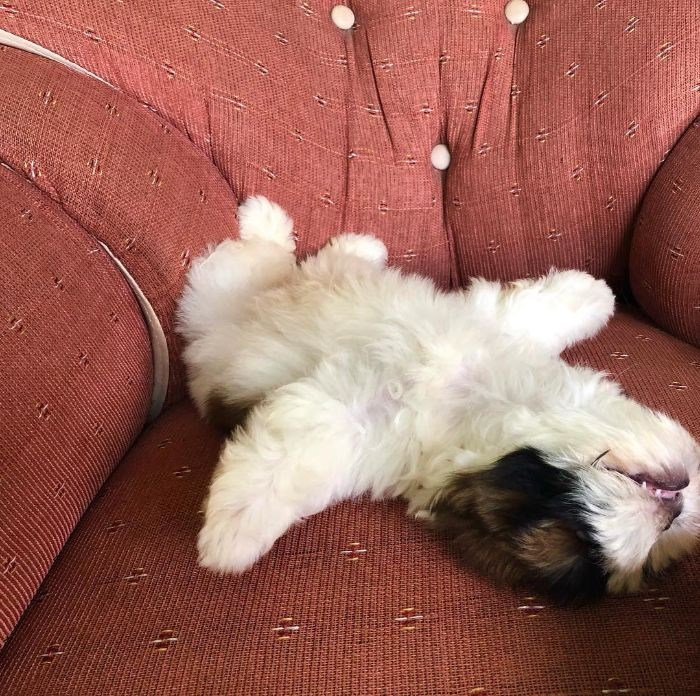 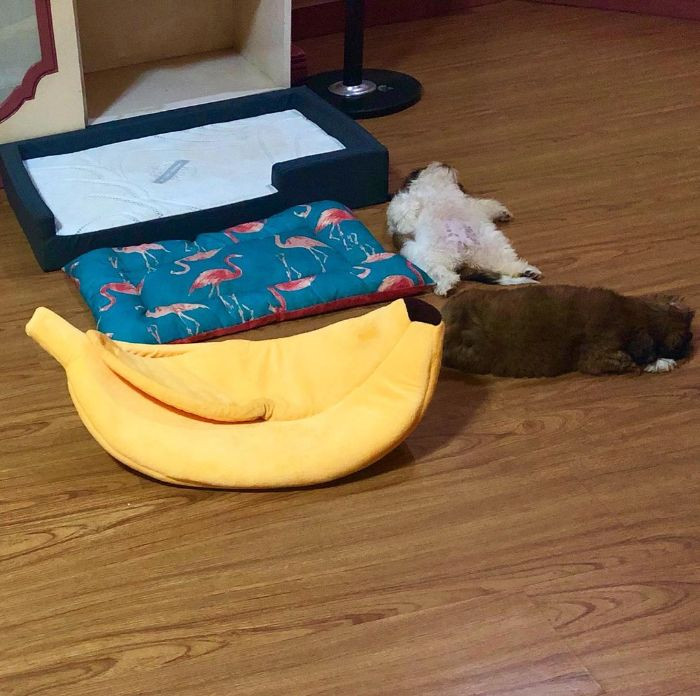 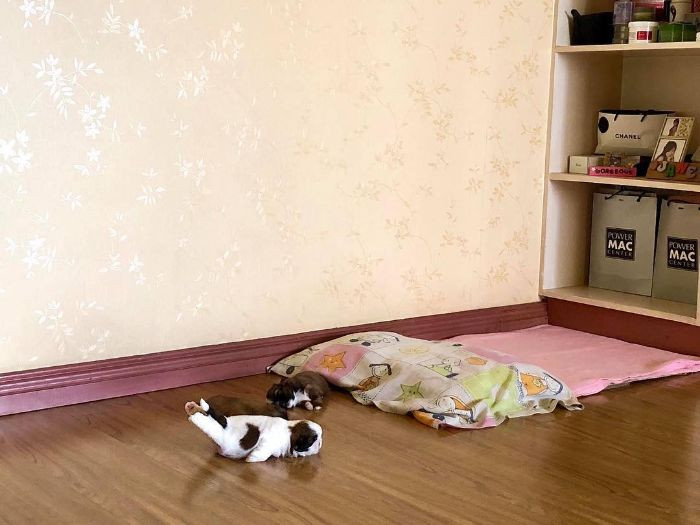 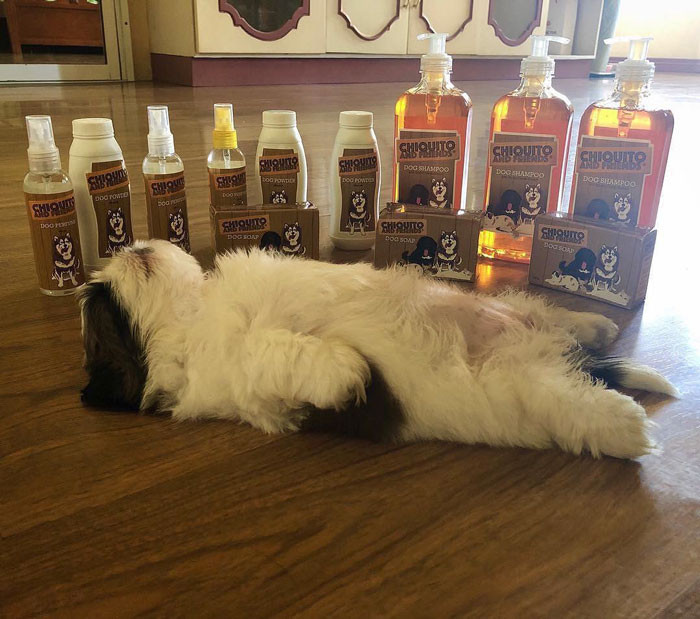 #27 Seriously, Who Wants To Rub My Belly? 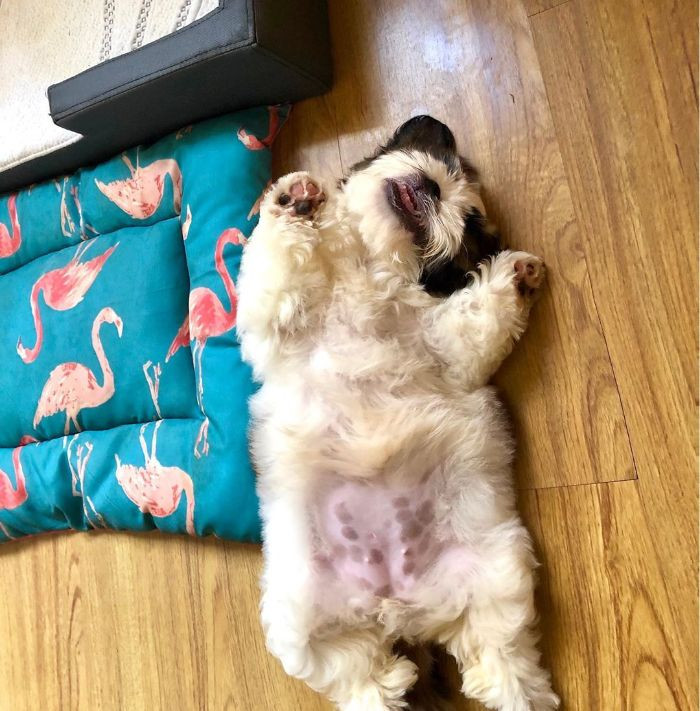 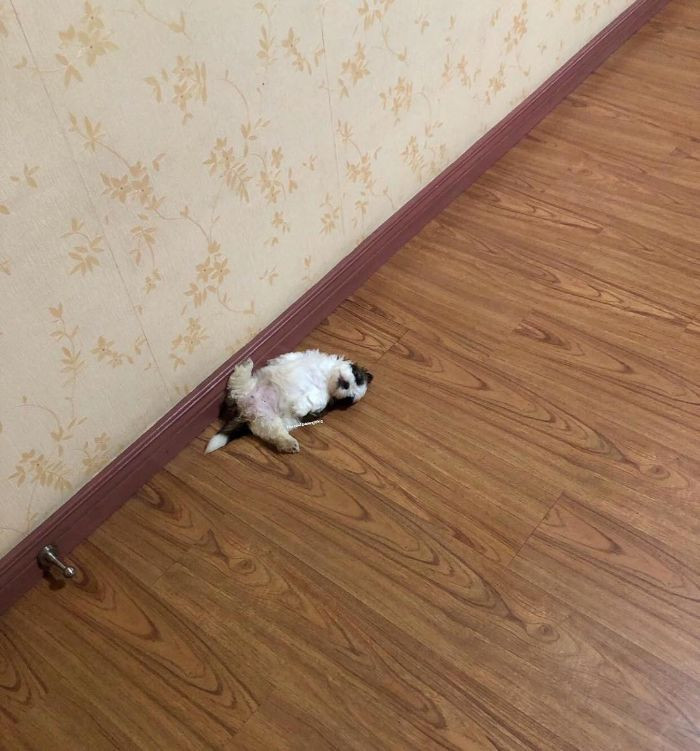 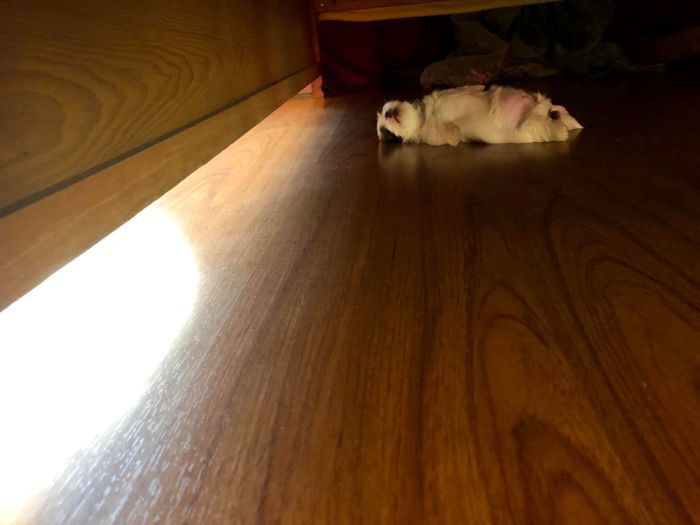 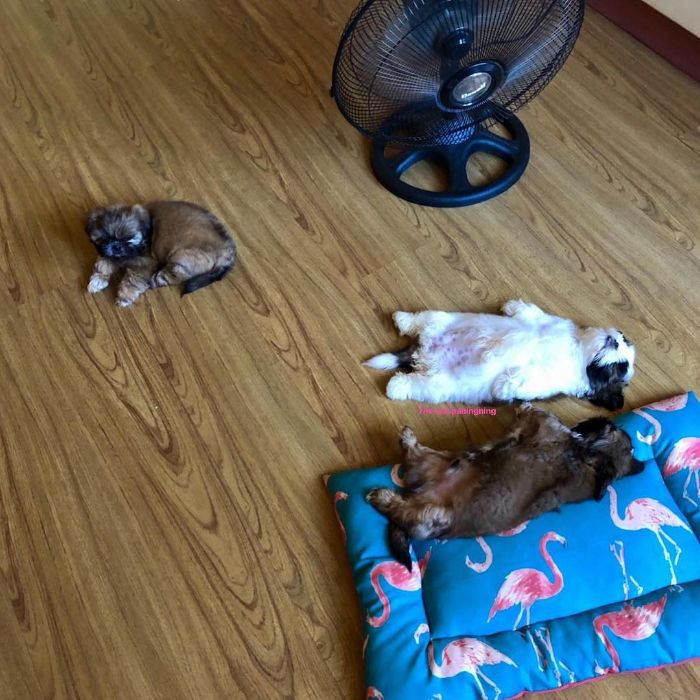 via: The Real Paningning
Related Posts