Nikkei Entertainment has recently dropped their “Talent Power Ranking” for 2021, which shows which K-pop groups are the most popular among the Japanese public.

Want to see if your ult group made the list? Then keep on reading!

TWICE is the Most Popular K-Pop Group in Japan

Taking the throne as the most popular group in Japan is TWICE, with 38% of the Japanese public recognizing the girl group. Among the people who recognize TWICE, 68.5% of them are invested in them as a group, or in simple terms, they are ONCEs!

Overall, the girl group’s interest value in Japan is 26%. 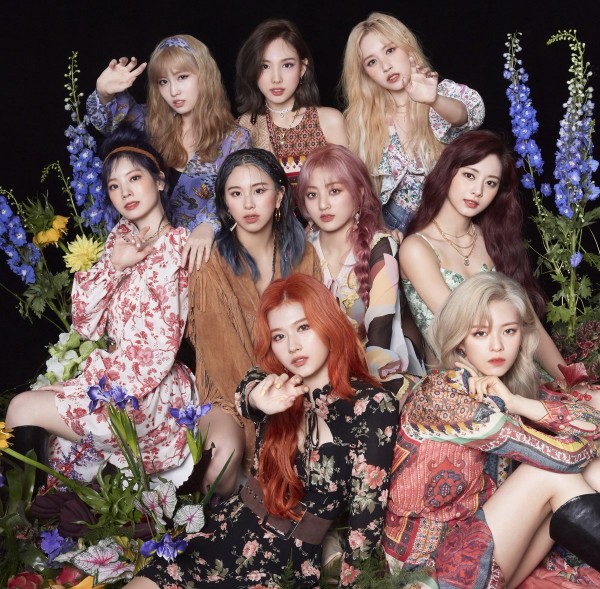 TWICE became the first K-pop girl group to embark on a Japanese dome tour, doing so in 2019. Back in 2017, TWICE was ranked at number three in Billboard Japan’s Year-End Rankings in the Top Artist category. As of Dec. 2020, TWICE has sold over 10 million albums in Japan.

TWICE made their Japanese debut on Feb. 24, 2017, with a compilation album titled “#TWICE.” The girls will be making a Japanese comeback on July 28, 2021, with their third Japanese studio album, “Perfect World.” 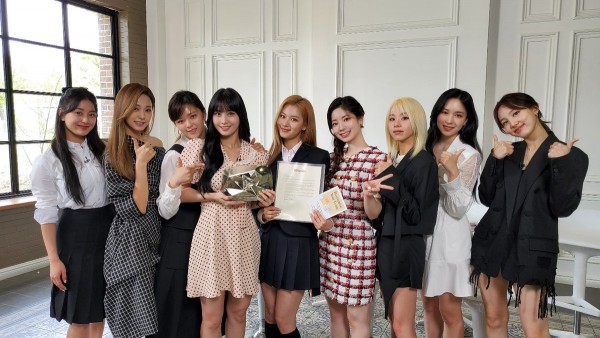 BTS is the Most Popular K-Pop Boy Group in Japan

Taking second place is BTS, making them the highest-ranking boy group on the list. According to Nikkei Entertainment, 29.5% of the Japanese public recognizes the Big Hit Entertainment boy group. Among the people who recognize BTS, 68.5% of them are ARMYs, meaning they are invested in the group. Overall, the boy group’s interest value in Japan is 20.2%. 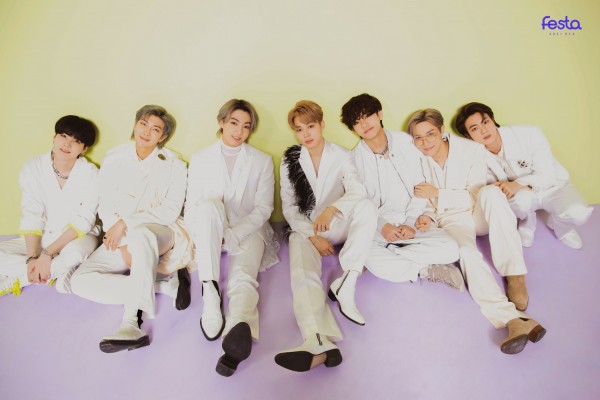 BTS debuted in Japan in 2014 with their first Japanese-language studio album, “Wake Up.” Since then, BTS has seen massive success in the country. In 2019, BTS released the single “Lights.” The single sold over 100 million copies and received a million certification by the RIAJ. This is the first time a male artist has achieved this feat since Masafumi Akikawa’s 2007 release, “A Thousand Winds.”

In 2020, BTS released their fourth Japanese studio album, “Map of the Soul: 7 — The Journey.” The Japanese album topped the Oricon Chart and sold over half a million copies in two days. Within the first week of its release, the album sold over 564,000 copies, breaking a 10-year record previously held by TVXQ for the highest first-week album sales by a male foreign act in Japan. It was the best-selling album of 2020 in Japan at the time. 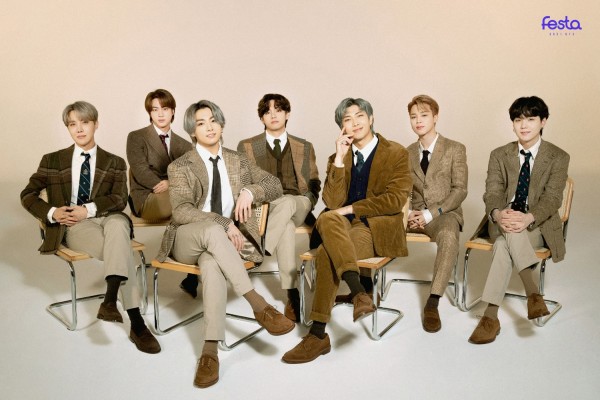 Did your favorite K-pop group make the top five? Tell us in the comments below!